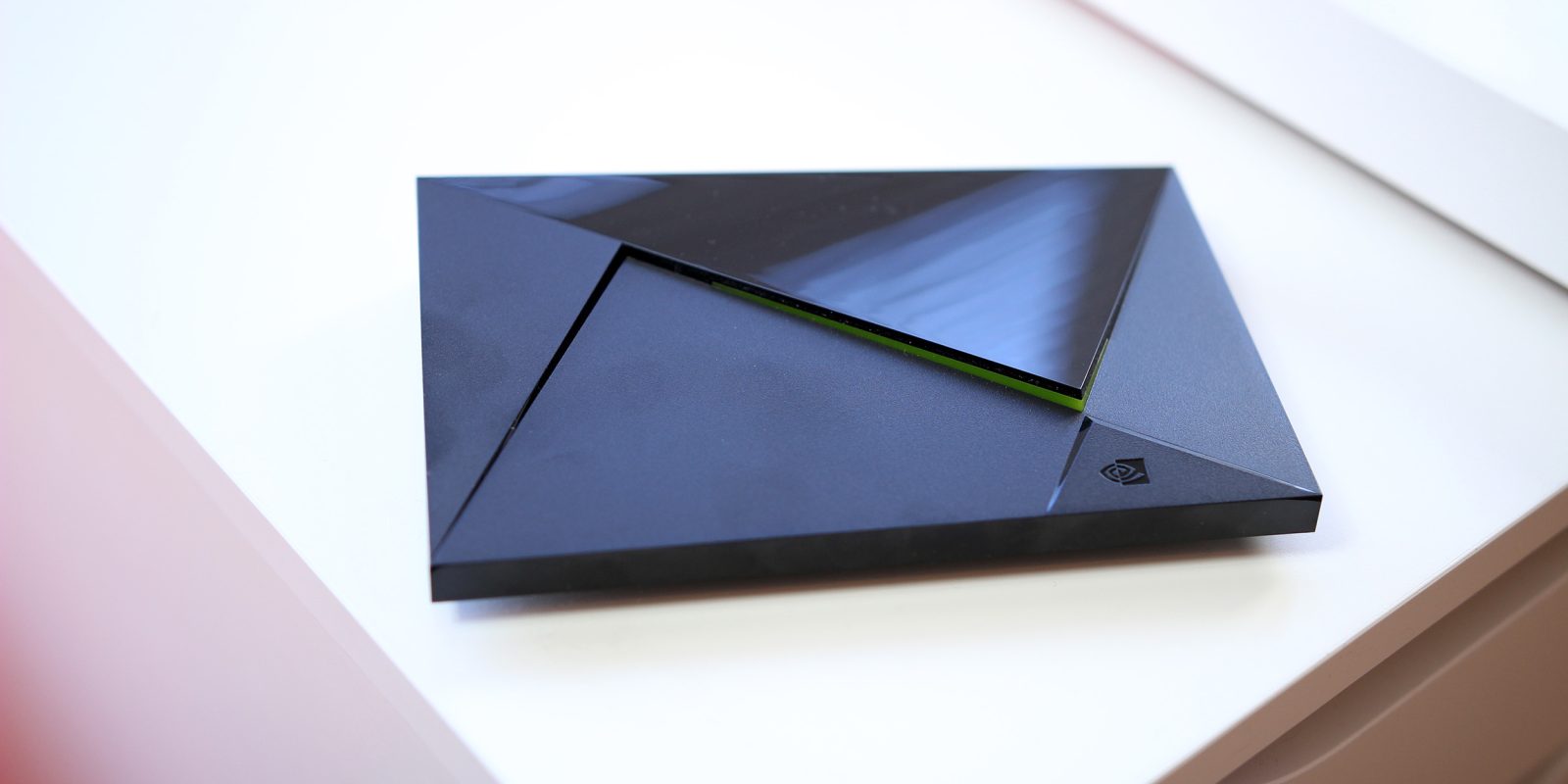 Many Android TV devices don’t often get major upgrades, and the ones that do usually only get that level of support for a couple of years or so. Nvidia, however, is the exception to the rule with its Shield TV still being supported to this day, and it seems even the original model could be getting Android TV 11 very soon.

The Google Play Console currently lists all active models of the Shield TV, which is all of them, as supporting Android 11 and the associated SDK version 30. The only model that is currently not listed with Android 11 support is “darcy,” which is likely an error as the same-generation “sif” does have support; these refer to the 2017 generation of Shield TV. “Foster,” the original Shield TV, is also listed with support.

The updated listings in the Play Console were first spotted by @AndroidTV_Rumor, and we’ve since viewed them ourselves and can verify the findings.

While this support in the Play Console isn’t explicit confirmation of Android 11 coming to the full Shield family, it’s certainly strong evidence, especially combined with some recent leaks. The only thing we don’t know at this point is the exact timeline.

The 2015 Nvidia Shield TV was launched on top of Android 5.0 with the original Android TV UI, and has since seen upgrades to Android 7, Android 8, and Android 9, too. Six years after its debut, the original Shield remains one of the best-supported Android devices of all time.