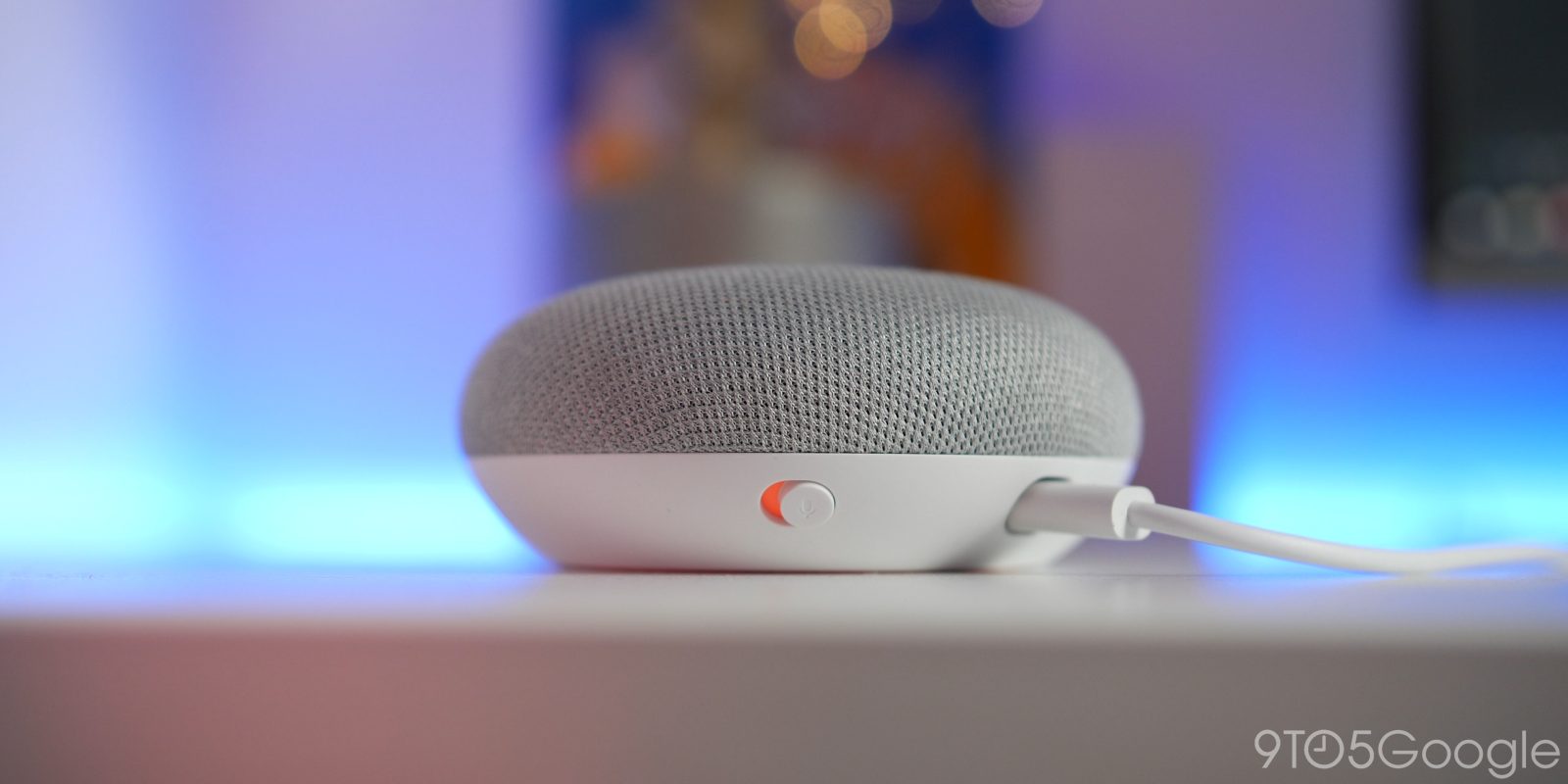 The Google Home Mini launched in October of 2017 and was replaced two years later by the Nest Mini. Despite that, the original affordable speaker has remained available for sale but is now finally out of stock on the Google Store.

Earlier today, Home Mini availability on the Google Store switched to “No longer available.” For the longest time, the diminutive smart speaker has remained on sale alongside the identically priced Nest Mini. Since mid-November, both have been discounted to $24.99. However, all four colors (Chalk, Charcoal, Coral, and Aqua) weren’t always available towards the end.

That said, the Home Mini used a micro-USB port instead of a barrel plug connector, and some people preferred that approach. At launch, a hardware issue emerged where the top cover was prone to activating Assistant, thus leading to accidental voice recordings. Google disabled the feature entirely, but later added the ability to play/pause (start/stop) by long-pressing the volume buttons.

Its in-store longevity could have been due to Google making too many at launch, and you will undoubtedly find a handful on store shelves if you still really want one. That said, the Home Mini does not appear on Best Buy or Target online stores today.

Google and other companies gave them out very widely over the years, including a $9.99 promotion via Assistant. It joins the Home Max, which was also announced at Launch Night in 2017, and was discounted in late 2020/early 2021.