Lenovo has a third Motorola Razr foldable coming, apparently with a better chip 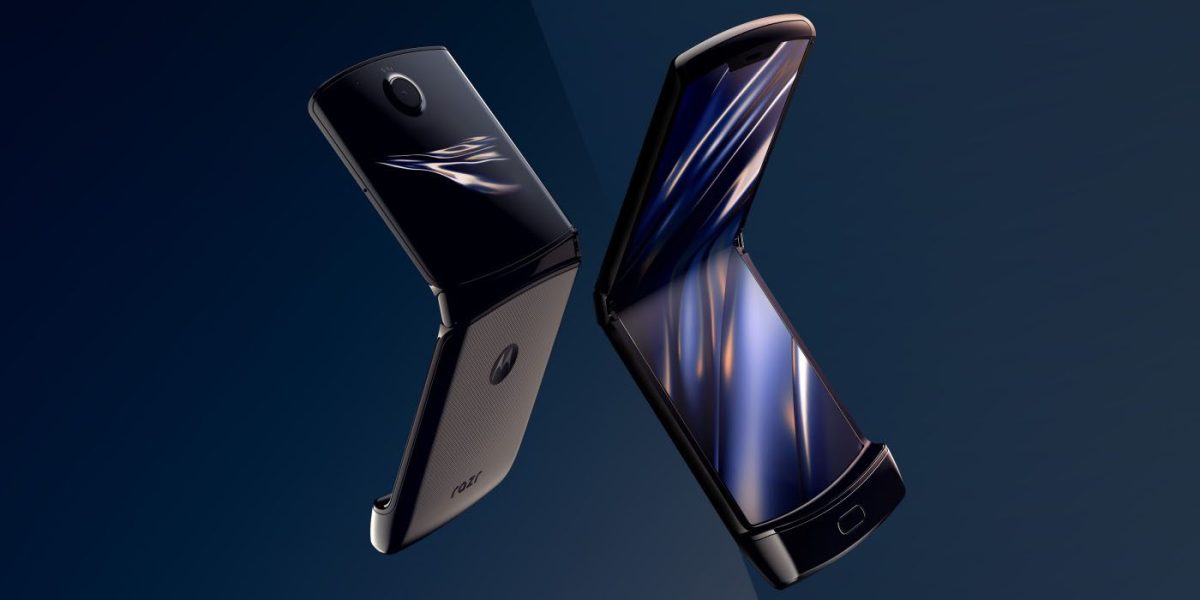 Samsung had a hit in its Galaxy Z Flip 3, with a reasonable price and better durability than previous foldables. Motorola, though, long offered a foldable in the same form factor that usually fell well behind Samsung’s option. It seems the brand isn’t done just yet, though, as a third-generation Motorola Razr is apparently around the corner.

The original Motorola Razr debuted in late 2019, not long after Samsung’s first Galaxy Fold and months before the Galaxy Z Flip made its debut. The foldable device had a neat, crease-minimizing hinge and a nostalgic design but lost points for many on its durability, camera, and underpowered specs. A year later, Lenovo refreshed the Razr with a better design, stronger specs, and support for 5G, but it was still a tough sell compared to the Galaxy Z Flip series.

This year, Samsung launched the Galaxy Z Flip 3, which won the hearts of many thanks to its $999 price tag, water resistance, and delightfully small form factor. It led to great traction in some regions. Motorola, on the other hand, didn’t release anything this year, leading many to believe that the company had thrown in the towel.

Revealed by a Lenovo executive – Motorola’s current owner – on Chinese social media (via Android Authority), a third-generation version of the folding Motorola Razr is coming next year. The post mainly focuses on the things Motorola’s foldable did differently, but it teases a “more advanced” chip under the hood on this new device. That’s certainly good news, as previous Razrs were underpowered compared to Samsung’s lineup.

It’s unclear exactly when this new device will make its debut, but it seems like it may be exclusive to China at first.