[Update: Restarted] Samsung appears to have paused One UI 4.0 rollout for all devices 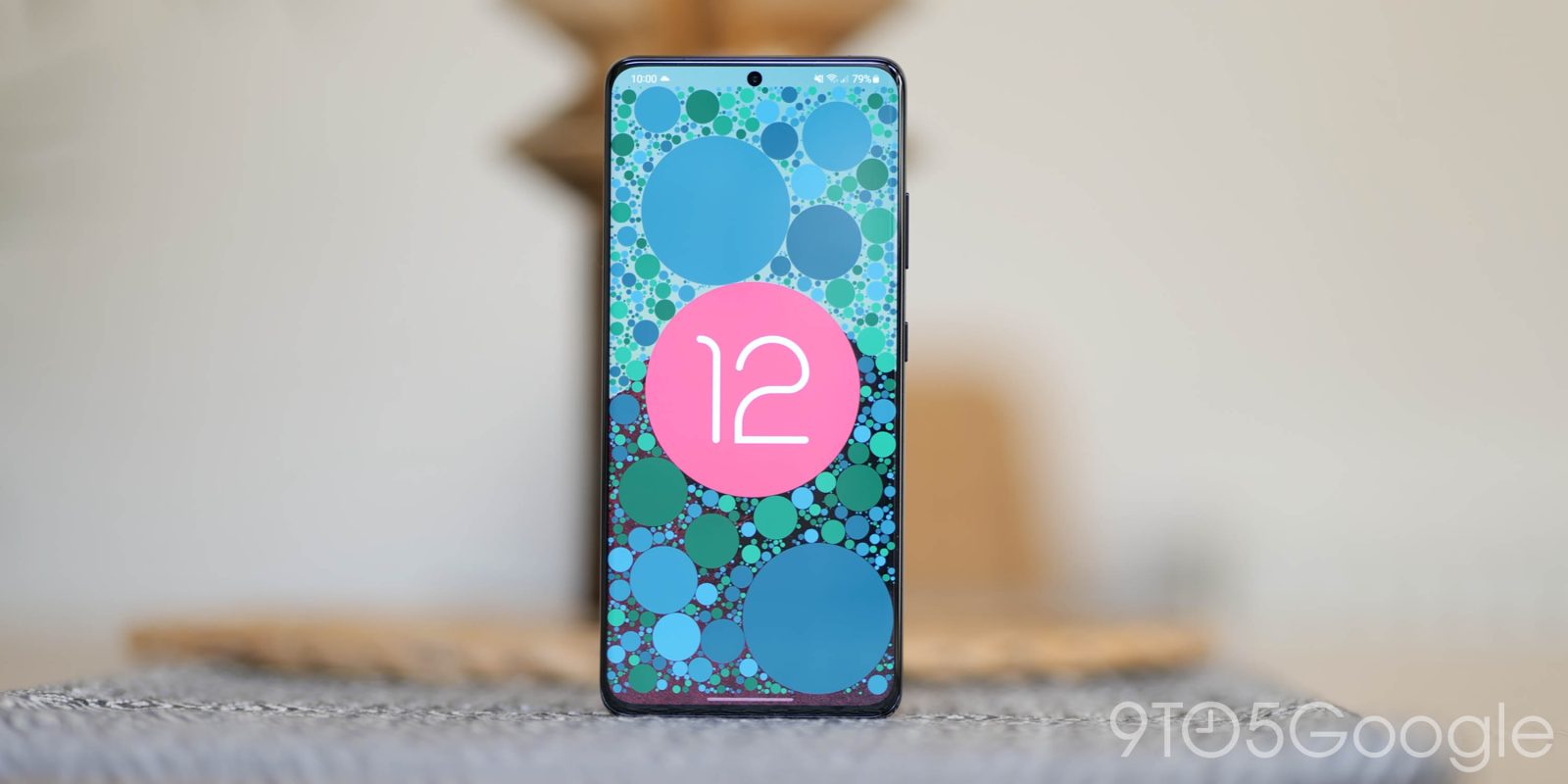 While many people have experienced zero issues on their devices with the Android 12-based One UI 4.0 update, it seems that Samsung has halted the rollout to fix some lingering issues.

[Update 12/27]: After a short pause, according to SamMobile, the rollout of the One UI 4.0 update has now restarted. The bugs related to compatibility with the Google Play System have apparently been fixed. This means that if you have a Galaxy S21, Z Fold 3, or Z Flip 3 series handset, then you should soon be able to update your device.

However, the initial rollout for the foldable has only been confirmed in Serbia and South Korea but should soon be available more widely over the coming days.

According to a post over on the Korean version of Samsung’s official community forums (via TizenHelp), the rollout of One UI 4.0 is being paused until a multitude of issues have been resolved and addressed. A translated response from an official Samsung moderator suggests that the pause of the rollout of Android 12 is due to some “compatibility issues with the Google Play system” on selected Galaxy devices. This response also indicates that Google is “analyzing the content” to help resolve owner problems:

The initial rollout of the One UI 4.0 update saw many Galaxy device owners encountering problems and bugs. The Galaxy Z Fold 3 and Z Flip 3 have been riddled with lingering issues since One UI 4.0 was made available with some devices stuck in recovery mode while a small selection of handsets were even bricked shortly after installing the update.

It’s unclear just how widespread the issues have been for Galaxy owners since upgrading their devices to the One UI 4.0 release. By update standards, One UI 4.0 is a small forward step for Galaxy phones, with many features introduced to Pixel phones already available. However, Android 12 does bring support for Dynamic Color theming, Privacy Dashboard, RAM Plus, an improved Gallery app, plus a multitude of UI tweaks and enhancements:

It’s unclear when Samsung plans to resume the One UI 4.0 rollout, but the original post suggests that it will restart once “Google’s actions are completed.”