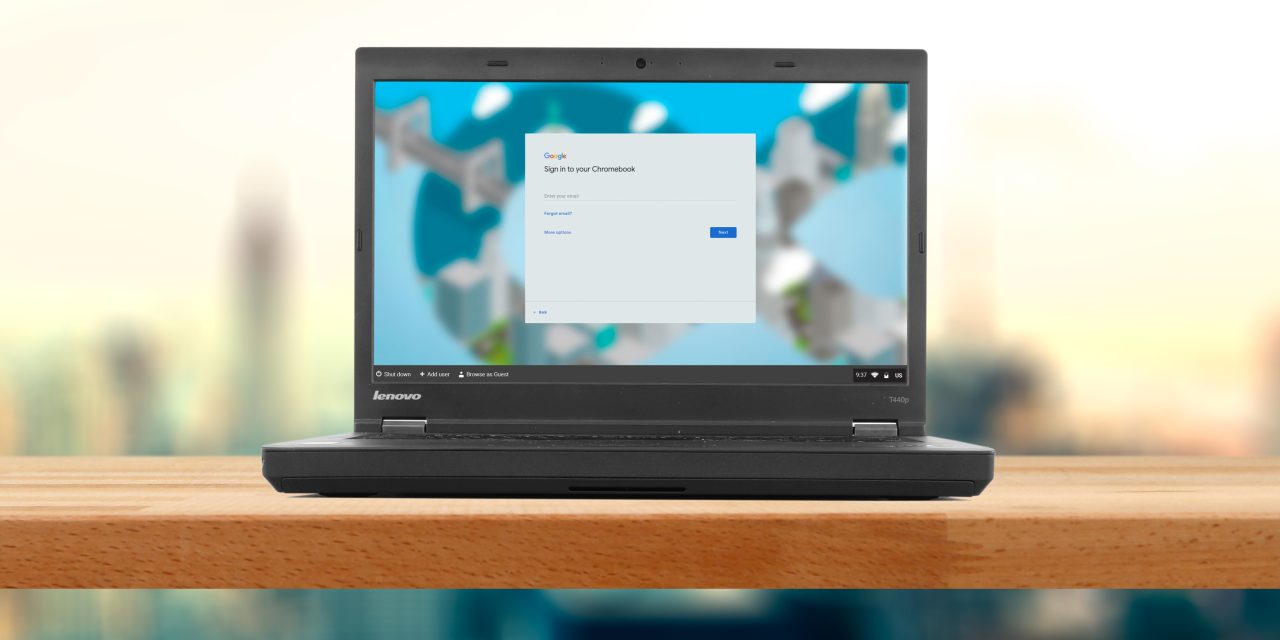 At the end of 2020, Google acquired a company that offers software to convert old PCs into Chrome OS-like devices. In one high-profile example, a Norwegian hotel chain turned to CloudReady to convert several thousand ransomware-locked Windows laptops into Chromebooks.

Nordic Choice Hotels is a large chain in Scandinavia, Finland, and the Baltics with 200 properties. It suffered a ransomware attack in December, as E24 reports, that encrypted device files and required IT staff to take down their internet/network. This straightforward hack demanded the hotel group pay a ransom to get the files (employee records but not guest information) back and prevent leaks.

In terms of impact, staff had to resort to pen and paper (or rather, marker and whiteboard), while downed key card systems required employees to “lock in all guests with a master key card.”

Instead of spending several hours removing the virus from each device, Nordic Choice decided to speed up a Chrome migration project that was previously already underway. In all, 2,000 Windows laptops, which look to be Lenovo ThinkPads, were converted with CloudReady to a Chromebook-like experience in 48 hours. Google appears to have aided this by letting them “jump in the queue to get the project up and running.”

Then they could get a lot up and running again by changing operating system – and it could be done from the head office, instead of someone having to travel around to each hotel to clean each unit.

The final count now stands at 3,500 machines, while the company opted to clean 250 Windows laptops.

CloudReady today provides a “Chromebook-like” experience built on top of Chromium OS. In the future, it will “become an official Chrome OS offering, and existing customers will be upgraded seamlessly as that happens.”