Has the January update fixed any Pixel 6 issues you had? [Poll] 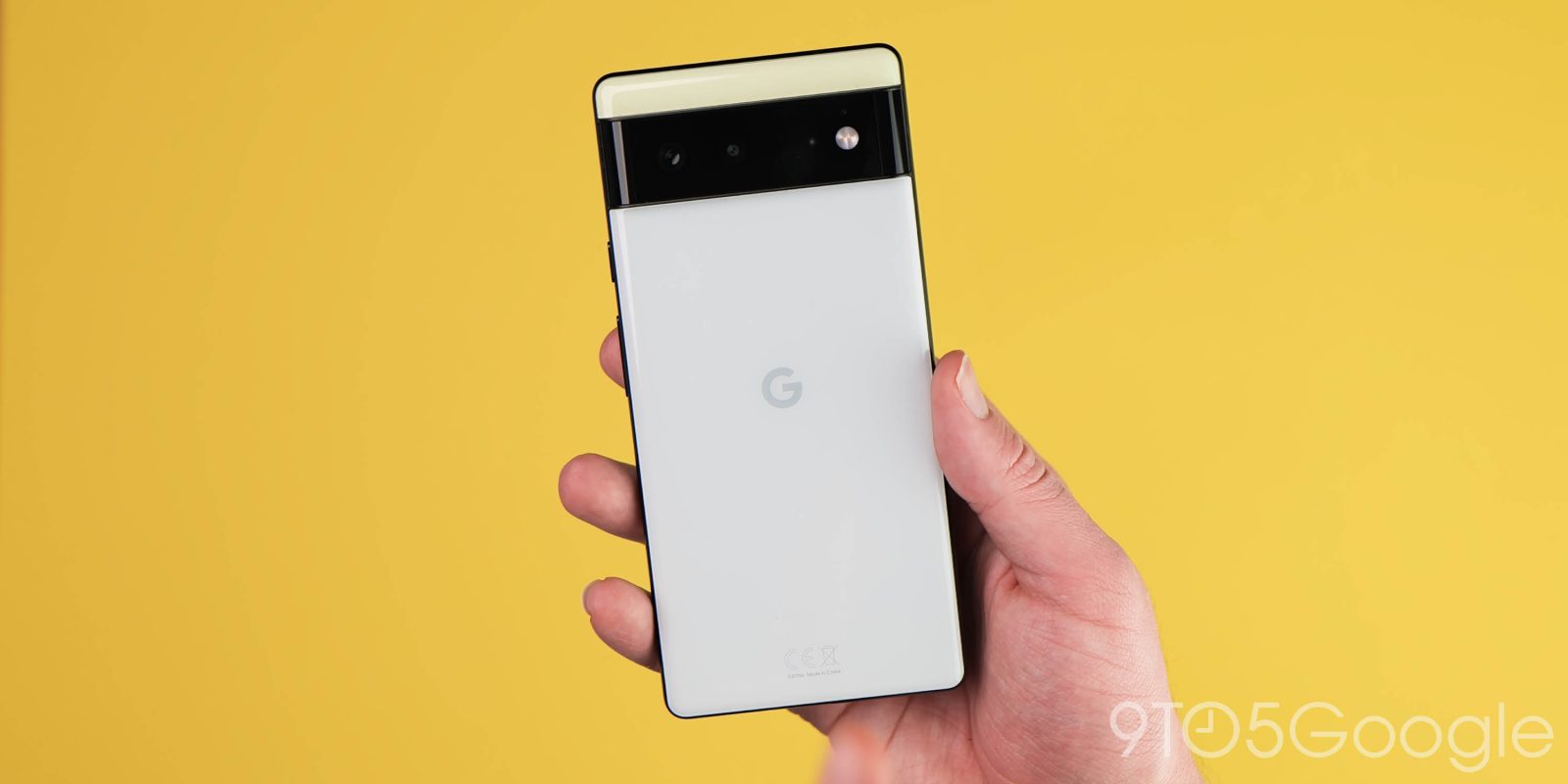 After the disaster that was the December 2021 update for the Pixel 6 and 6 Pro, Google pushed back the patch to January in a bid to resolve lingering issues and a few major problems.

With over 100 individual fixes and tweaks for Pixel phones in the December patch alone, the wait has been a frustrating and confusing one. It has done little damage to Google’s update reputation when the current flagship series was back of the pack when it came to patches – especially when users complained of so many niggling Pixel 6 issues.

There are some of us that (knock on wood) haven’t experienced a single issue with the Pixel 6 or 6 Pro. However, like everything in life, that doesn’t appear to be the case with everyone out there. The most notable problem that has faced many Pixel 6 owners has been the poor data and mobile signal after updating to the November 2021 update.

It was the calling issue that caused the December update to be officially pulled for Pixel 6, and this January update was issued later than usual due to the sheer volume of complaints – mostly from European owners. Pixel exclusive features “Call Screen” and “Hold For Me” were disabled with the December patch due to an unspecified bug.

The fingerprint scanner has been another problem area for many. For starters, it’s a slow optical reader when compared to the Pixel Imprint scanner used on older models.

Bluetooth connection stability was also a concern area for many, with accessories dropping off or just randomly disconnecting. To some, the AAC codec could sound compressed and tinny compared to other devices using the very same codec over Bluetooth.

Although not related directly to the issues Pixel 6 owners were encountering, Chromecast cast controls were dropped due to the ongoing Sonos lawsuit. Volume rocker controls for cast connected devices have been fixed with the January update at the very least.

Other little software fixes and issues, such as the random notification shade transparency, appear to have been addressed here too, but there are all kinds of touches to tighten up the overall Android 12 experience on Pixel 6 and 6 Pro.

There is a great array of issues that your Pixel 6 or 6 Pro could suffer from, and although we can’t list each and every problem, we want to hear from you. Has the latest update resolved your device problems? Vote in the poll below and tell us in the comments section what has and hasn’t helped.