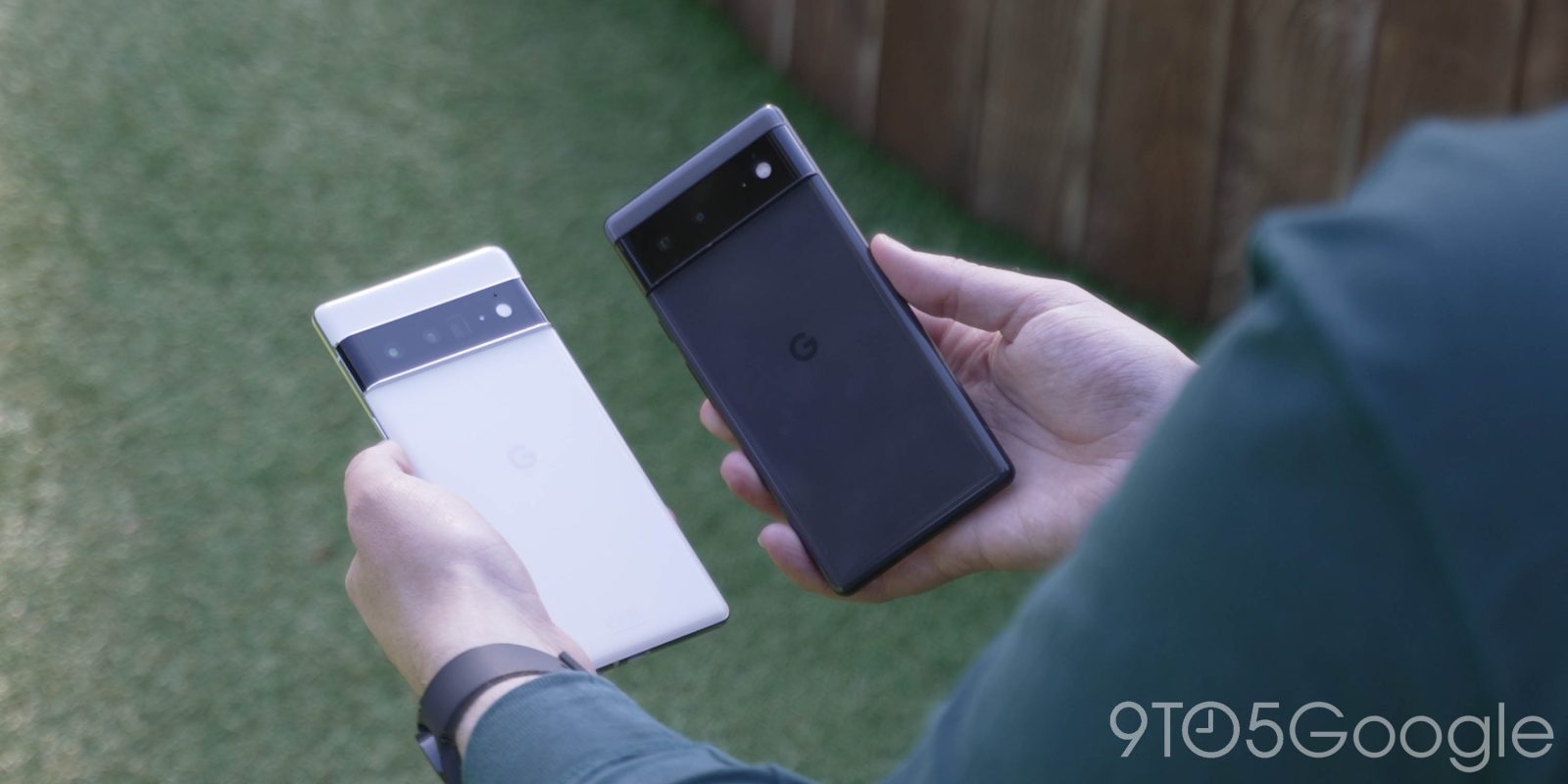 We’ve known since the end of last month that the next Pixel 6 update would arrive later than usual. According to one carrier today, the January security patch (and December Feature Drop) could start rolling out this coming Monday.

Update: Just before noon PT, Google posted the January factory and OTA images for the Pixel 6 and 6 Pro. “Check for update” does not yet trigger an on-device download and that OTA could start on Monday, per the Canadian carrier.

Canadian carrier Fido updated its “OS Upgrade Schedule” support page this morning with a January 17 date for the “Jan. SMR & more” after previously not specifying when it would be available.

This source should be quite reliable (though the Pixel 3 and 3 XL did not get the January security patch — just the emergency calling fix), and would come a little under two weeks from when this’s month update rolled out to all other supported Pixel phones.

It’s earlier than the “late January” estimate Google provided at the end of 2021, but this could still be the case with a staged OTA rollout to better catch any issues. Another consideration is how fast various carrier builds will become available, with the December Pixel 6 update coming later for Australia than other regions. That said, the factory and OTA images for manual install/sideloading should be available on Monday.

This January update for the Pixel 6 and 6 Pro will address nearly 100 issues in total with the device and Android 12, as well as the calling problems that some experienced that led to the December update being pulled.