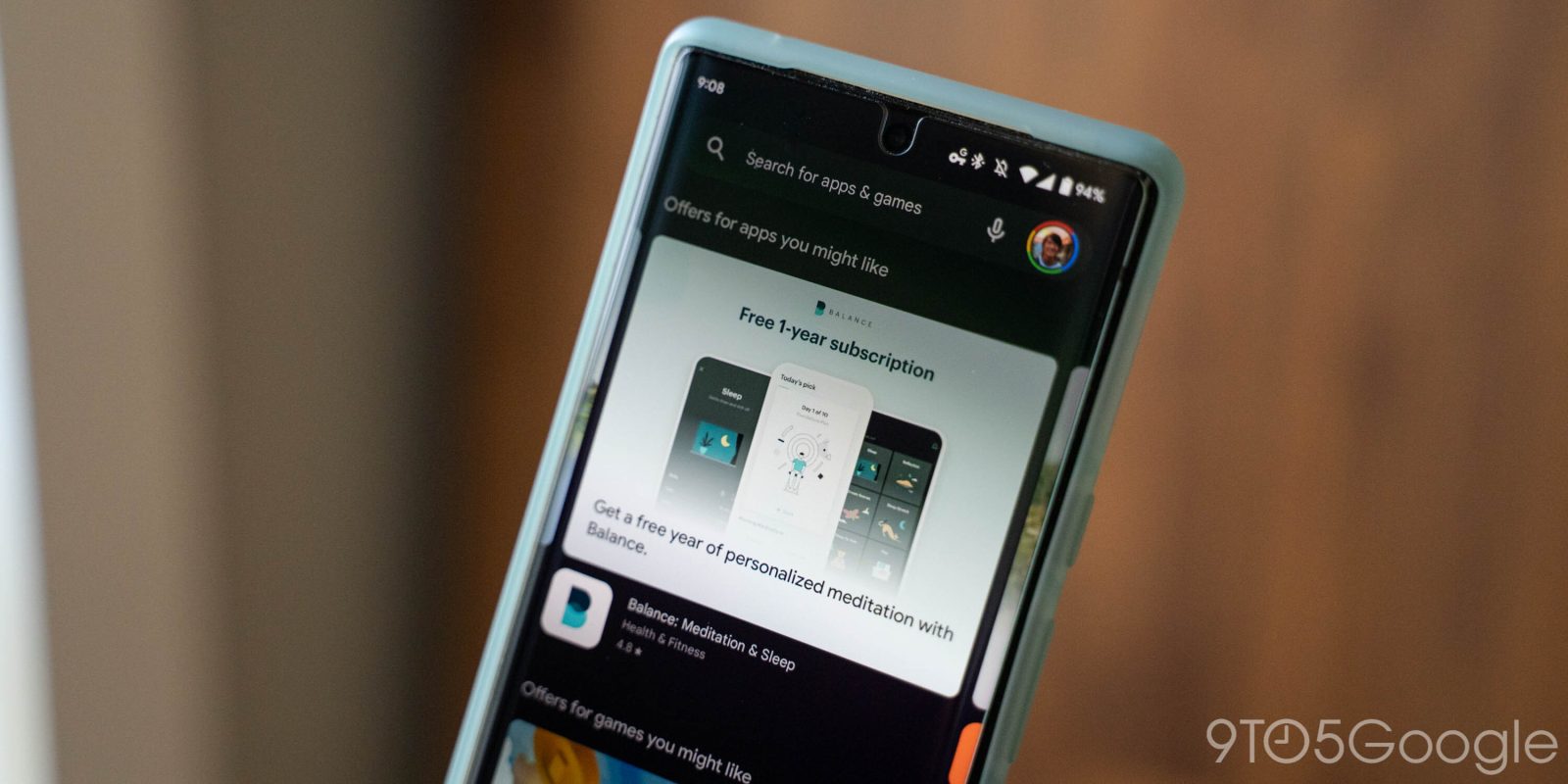 First spotted in November with a wider rollout already underway, Google today made official the new “Offers” tab for the Play Store on Android.

According to Google, the Play Store’s Offers tab is meant to “help you discover deals in games and apps across travel, shopping, media & entertainment, fitness, and more.” There are various sections, including the personalized “Offers for apps you might like.”

We’re partnering with developers of some of the top apps and games on Google Play to add new, fresh deals every day. As Allison Boyd of Strava explains, “Offers is a win-win. We get an additional touchpoint with people to share information about a valuable promotion or update, and people can easily redeem the offer by opening the Strava app from the Offers tab.”

Other deal types that end users will see and app developers can target for are:

As we spotted over the weekend, the server-side rollout is underway in the United States, India, and Indonesia “over the coming weeks.” More countries are coming “later in 2022.”

Design-wise, Offers makes for a crowd bottom bar in the Play Store, especially on narrower devices where “Movies & TV” gets truncated. It appears right after “Games” and “Apps” for central billing that’s a bit blatant, but people do like to scroll and it’s somewhat less annoying than having these deals clutter up the main tabs of app carousels.