Google Shopping’s ‘monopoly-like’ position leads to a new $2.4 billion lawsuit in the EU 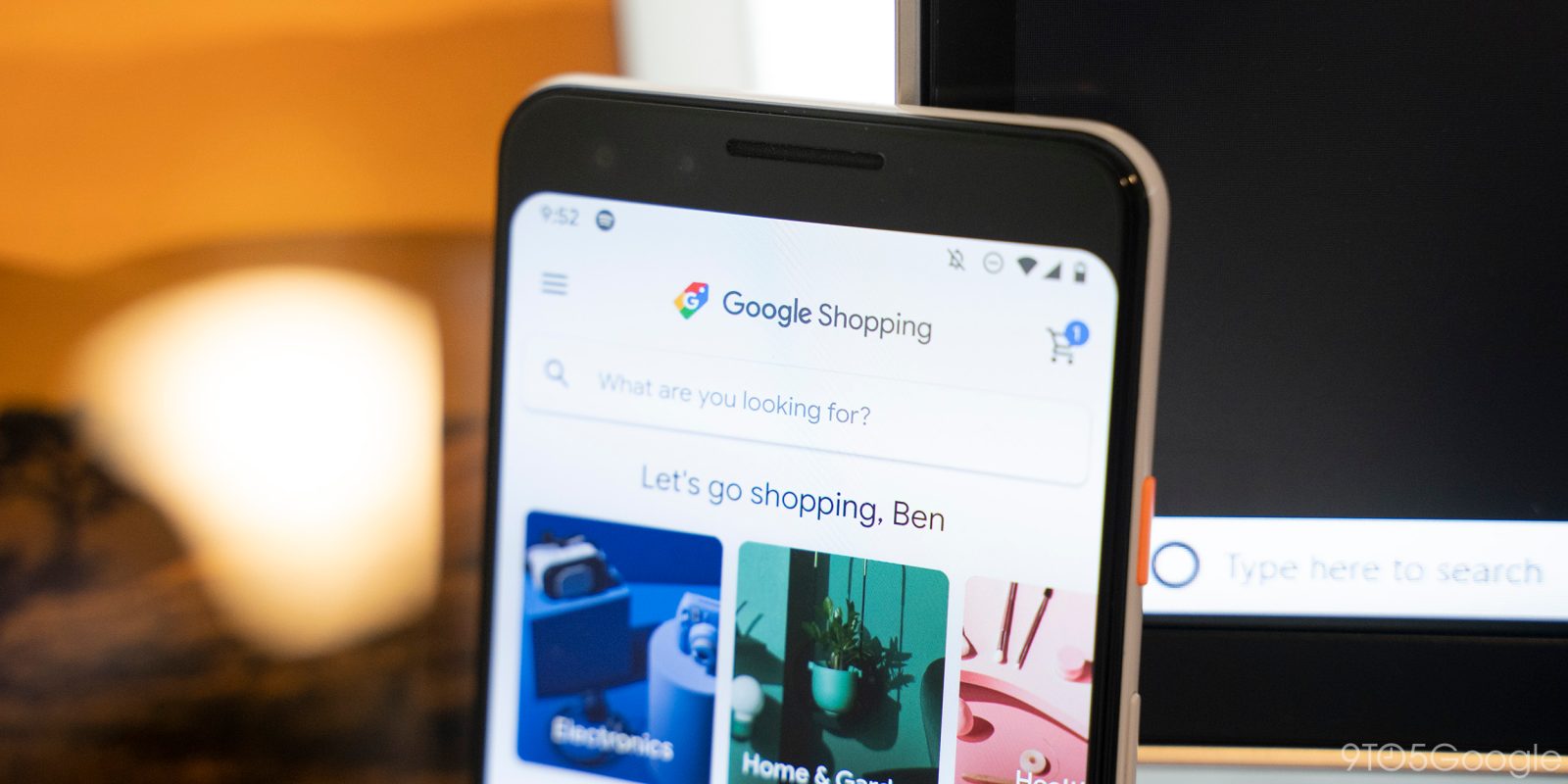 Google has been facing a lot of scrutiny over the past few years over its dominant positions in the market, and this week the company is facing yet another lawsuit. In the EU, a competitor to Google Shopping has issued a multi-billion dollar lawsuit over Search favoring Google Shopping over competitors.

The lawsuit, headed by Sweden-based price comparison service “PriceRunner,” seeks damages of €2.1 billion (roughly $2.4 billion). This comes after the EU upheld an antitrust lawsuit that fined Google €2.42 billion for favoring its shopping service over competitors.

In this latest lawsuit, PriceRunner claims that “comparison shopping services” hurt by Google Shopping’s dominance can claim damages from Google. In PriceRunner’s case, the company claims these damages add up to that €2.1 billion total from 2008 until 2020. The company further says that damages will increase by 8% per year.

During the course of the litigation, the amount of damages in the lawsuit will be increased significantly. Since the violation is still ongoing the damages amount will also increase from 2021 for every day that Google continues the abuse.