Report: Vox Media, BuzzFeed, and others working on alternative to Google’s AMP format 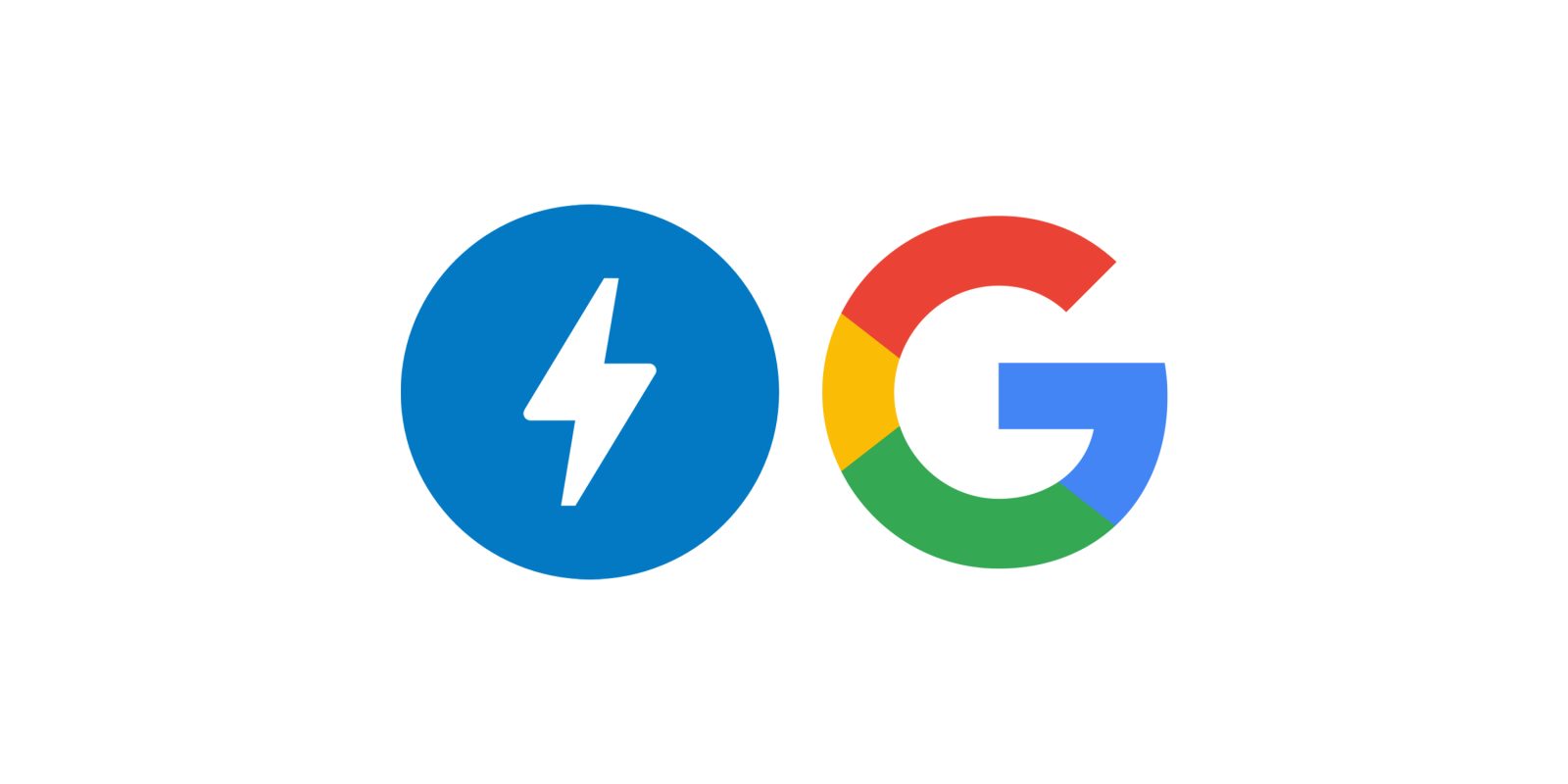 In 2020, Google started to deprioritize its Accelerated Mobile Pages format in favor of general site speed and a “page experience” metric. The biggest news publishers are now planning to move away from the Google-backed AMP format.

This deprioritization started internally with Google’s new metric to rate websites by speed, responsiveness/interactivity, and visual stability — like when you tap the wrong button due to a site unexpectedly moving during loading. This Page Experience is now used by Google Search’s result ranking systems, with the search engine’s Top Stories carousel similarly dropping its AMP requirement for appearing in 2021. Google News similarly surfaces more non-AMP content now, while the lightning bolt icon was removed.

Following those Google moves last year, the Wall Street Journal reported today that “several large online publishers are taking steps to abandon” AMP, which Google and others originally billed as an effort to speed up slow mobile webpages by making them lighter and somewhat standardized.

This includes Vox Media (Vox, The Verge, SB Nation), BuzzFeed, Complex Networks, and BDG (Gawker, Bustle), while The Washington Post and some smaller sites have already done so over the past year.

Instead, those publishers “have started testing or are considering using their own versions of mobile-optimized article pages.” This is meant to give websites more control over page design, ads to boost revenue, and subscription offerings.

Media executives and consultants said they expect non-AMP pages to garner at least 20% more advertising revenue than AMP pages in most cases, without affecting loading speeds.

It’s unclear how these new offerings would be implemented, but they presumably won’t suffer from the long and complex page URLs associated with AMP.