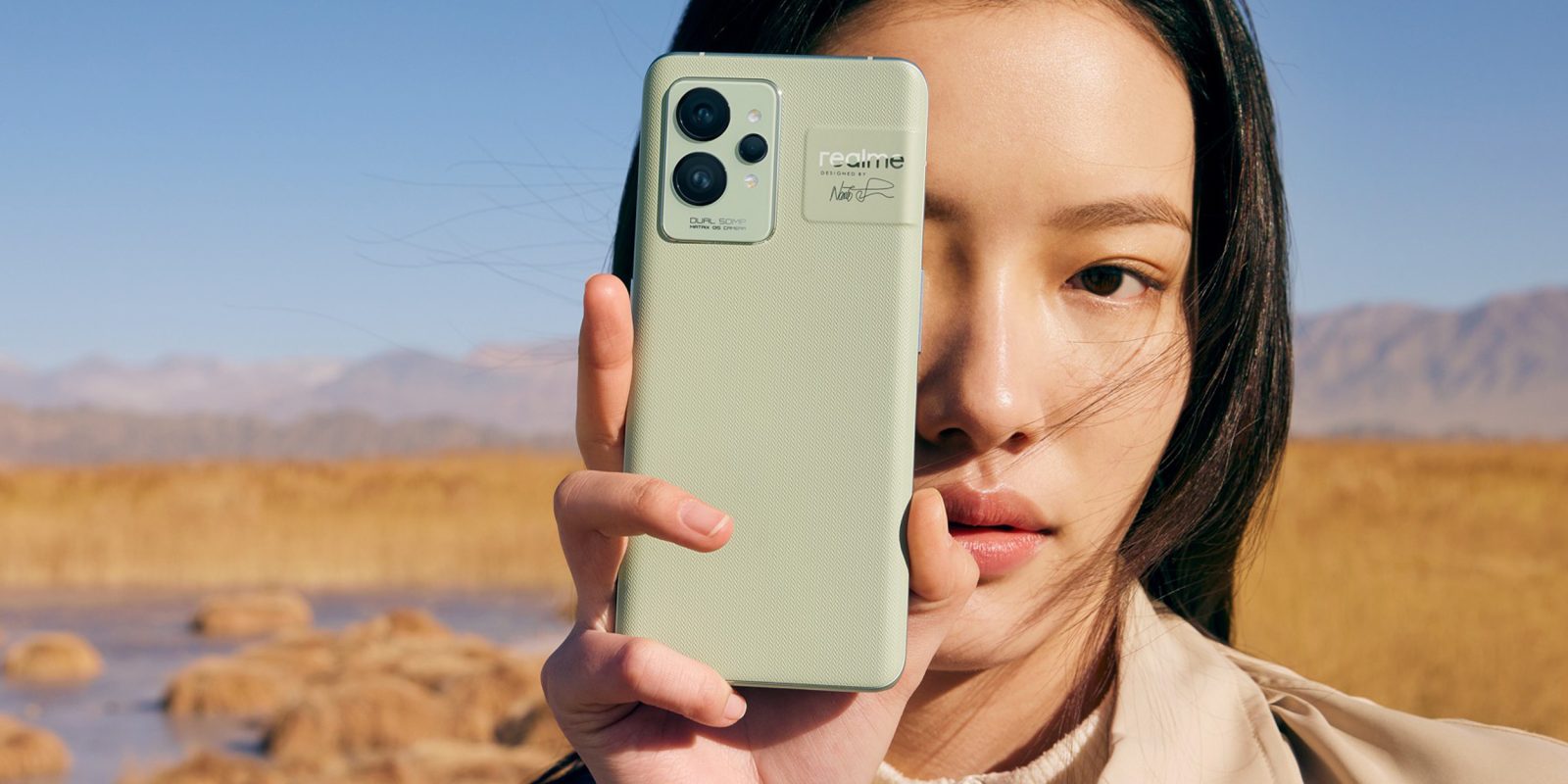 After teasing for the past few weeks, the Realme GT 2 Pro has launched in China as the firm’s most high-end flagship to date.

[Update 02/28]: At an MWC 2022 keynote, Realme has now officially confirmed that the GT 2 Pro is coming to Europe from early March. The device will start at just £599 in the UK or €749 in mainland Europe, and it goes on sale from March 8. Obviously, this version comes with the Google Play Store pre-installed unlike the Chinese variant and is available in Paper White, Paper Green, Steel Black, Titanium Blue with textured rear panel finishes.

The Realme GT 2 is also now available in global markets priced at £399 in the UK or €449 in mainland European markets. This lesser model will go on sale from March 15.

Known more recently as a budget flagship brand, Realme is branching out in 2022 with a smartphone that might pique the interest of many Android fans courtesy of an impressive spec sheet with familiar design. There is an air of OnePlus 9 series here, but there are a couple of devices to tackle.

The high-end Realme GT 2 Pro launch event showcased the 6.7-inch device complete with a slightly curved 120Hz QHD+ LTPO AMOLED display. Powering the screen is a combination of the Qualcomm Snapdragon 8 Gen 1 processor, 8/12GB of RAM, and 128/256/512GB of UFS 3.1 storage. While the battery capacity is capped at 5,000mAh with 65W fast charging supported here, too.

The phone comes in two distinct finishes for a unique look and feel. There is a paper-inspired “bio-based polymer,” which has been designed by Japanese industrial designer Naoto Fukasawa and a more standard matte glass back version.

At the rear, the launch event also touted the camera prowess on offer with the Realme GT 2 Pro coming with a 50-megapixel Sony IMX766 main sensor, 50-megapixel 150-degree ultra-wide, and a two-megapixel macro sensor included. The selfie camera is rated at an impressive 32-megapixels here, too.

There are some downgrades in the camera department with the same 50-megapixel Sony IMX766 main sensor backed by an eight-megapixel ultra-wide lens and, yet another, pointless two-megapixel macro sensor. That’s not all as the selfie camera resolution is halved to 16-megapixels on the Realme GT 2. All Realme GT 2 series handsets are set to launch with RealmeUI 3.0 atop Android 12 pre-installed.