Google says Pixel 5a, 5, and 4a 5G are not getting C-band support in the US 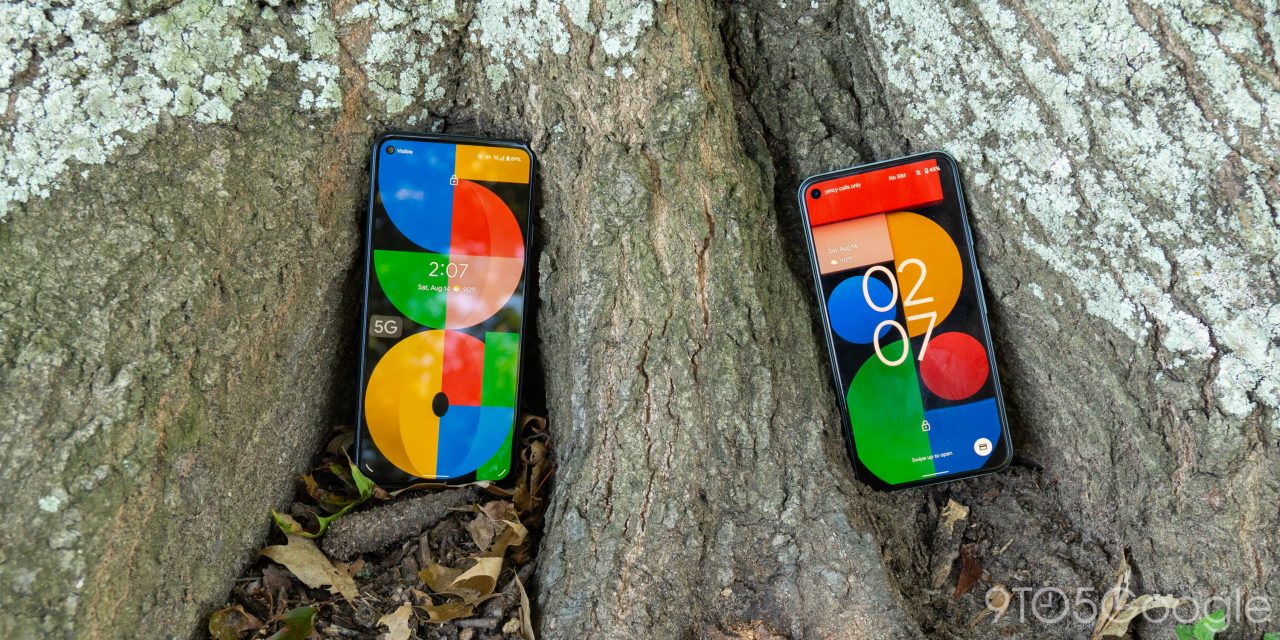 Besides announcing that the Pixel 6 and 6 Pro are now certified for C-Band on Verizon with the March security patch, Google also revealed that its older devices will not be getting the same stateside support.

After the update, Pixel 6 owners can take advantage of Verizon’s mid-band spectrum. As the name implies, it slots in-between the Sub-6 and mmWave 5G. While not as fast as the latter service, C-band is appreciably better than the former.

In making that announcement on the Pixel phone community, Google also said that the Pixel 5a and earlier will not get C-Band in the US. It’s unclear if things will change in the future.

At this time, we do not have any plans to support C-band operation in the U.S. on Pixel 4a (5G), Pixel 5, or Pixel 5a (5G). These models will continue to have access to the Sub 6 and mmW services provided based on your carrier, plan, and location.

The Pixel 5 has the necessary hardware to support C-Band, which is something the FCC approved earlier last year. In fact, things might differ in other countries:

Earlier 5G-capable Pixel models have C-band capable hardware and are enabled for operation in certain countries. Please check with your carrier to see which networks are accessible for your device.