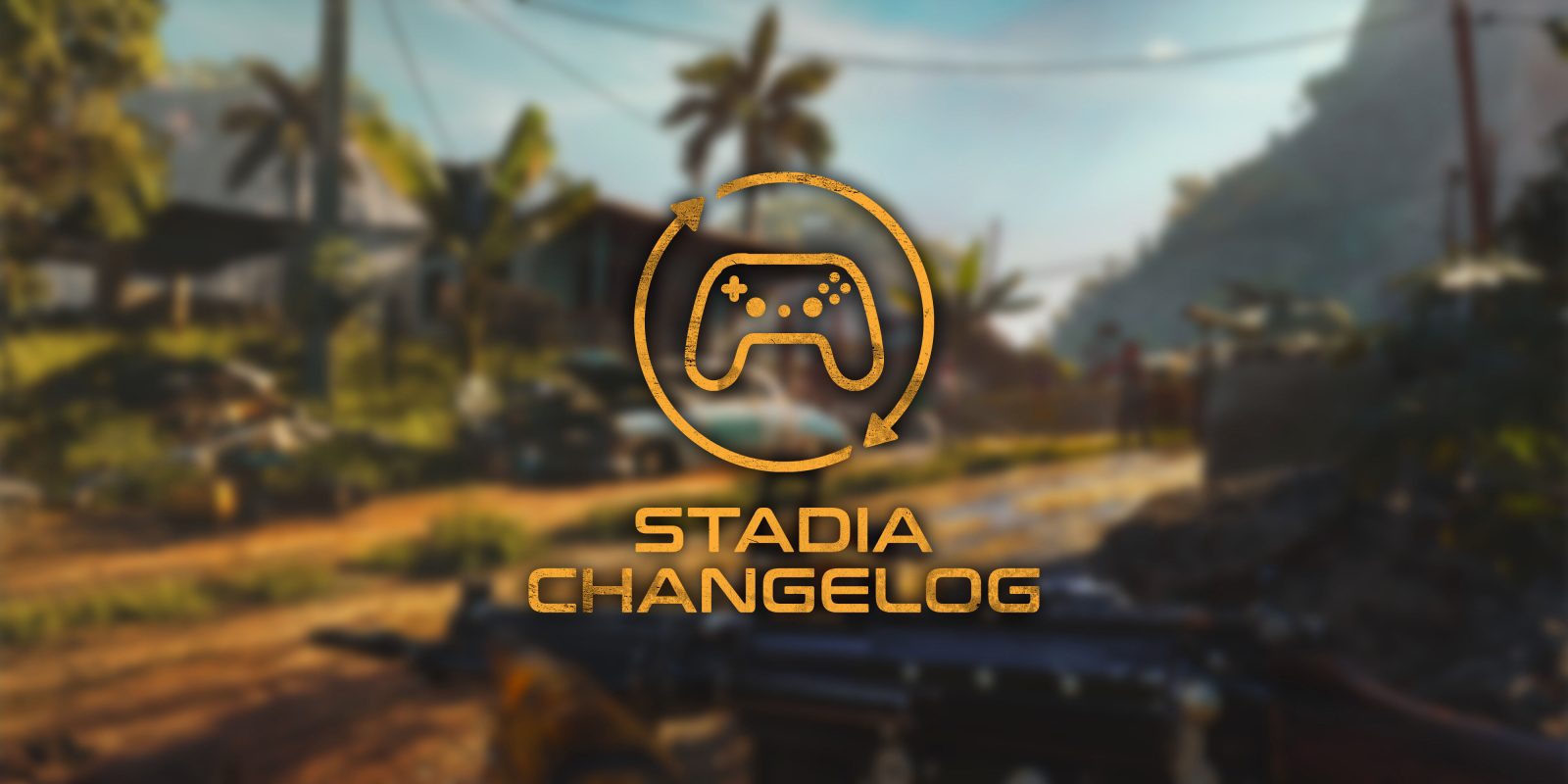 It was a quiet week for Stadia with just one new game released, but there’s some fun in the pipeline with April’s Stadia Pro lineup having been revealed and Far Cry 6 offering up a free-to-play weekend.

One new title joined Google Stadia this week, in Adventure Time: Pirates of the Enchiridion. The game, which first launched in 2018 on other platforms, follows the popular characters with same voice cast as the TV show. Pricing lands at $29.99.

So far, nearing four months into 2022, Google Stadia has added 15 new games to the platform. In 2021, Google delivered 107 new titles to the Stadia library, and the company promises at least 100 new games during 2022.

While there was nothing new this week, Google did confirm some new titles on their way for next week. On April 1, Deliver Us The Moon will join the platform as a part of Stadia Pro. City Legends: The Curse of the Crimson Shadow Collector’s Edition will also join on the same day as a part of April’s Pro lineup. World War Z: Aftermath is also launching straight to Stadia Pro.

Notably, Stadia has also opened up pre-orders for Elemental War 2 ahead of the game’s May 6 release.

Far Cry 6 is free on Stadia this weekend

If you’re a Stadia Pro subscriber – or using the free trial period – you can play Ubisoft’s Far Cry 6 this weekend. Available now and through March 28, the full game is available for free, including the new Stranger Things-themed update, “The Vanishing.”

Explore the entire world of Yara this weekend with a Stadia Pro account from March 24 to March 28. Subscribers can play Far Cry 6 for free during this timed event on Stadia!

Be sure to try the new Stranger Things update. Yarans are disappearing. People say a mysterious creature is to blame, and no one is safe – not even Chorizo! Join brand-new characters in a mind-bending trip into Yara’s Upside Down where nothing is what it seems.

After being announced recently, the Napa Valley expansion has officially been released for Hundred Days – Winemaking Simulator on Google Stadia. The expansion is paid and costs $8.99 on top of the game itself.

Google this week unveiled its next drop of games for Stadia Pro subscribers, with one of the stronger lineups in recent memory landing on April 1. The new additions include:

Available now to Stadia players, Cyberpunk 2077 v1.52 brings a bunch of bug fixes and tweaks to the game, and it delivers one Stadia-specific change. Now, Stadia players will find crowds more aggressive, as the feature has been enabled on the platform.

You can see the full update changelog here.