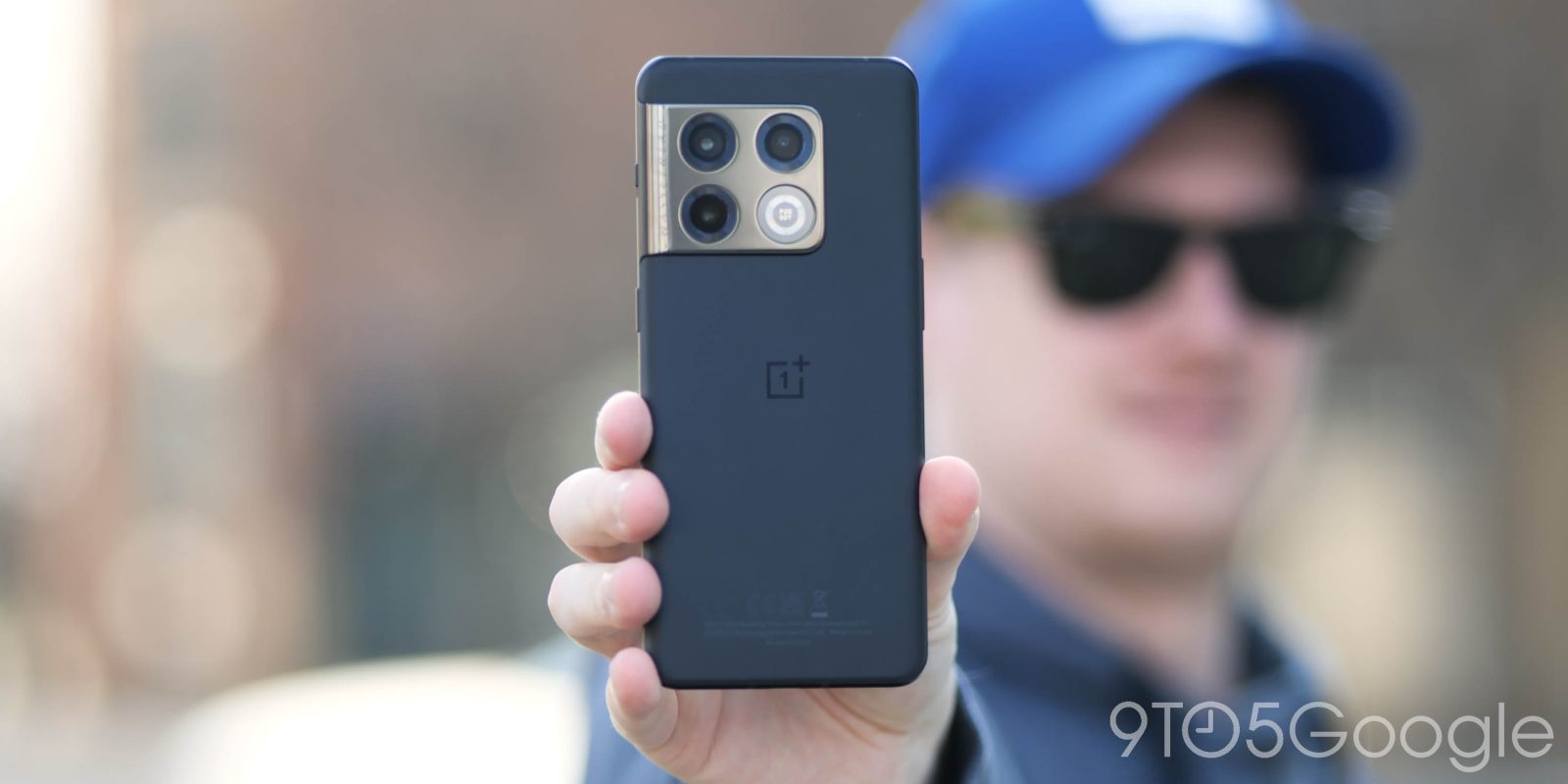 After a delayed release, the OnePlus 10 Pro is now available in global markets for eager fans to snap up. For third-party ROM developers and tinkerers, we have good news with the release of the OnePlus 10 Pro kernel source code — which is now publicly available.

For those wondering or confused as to what a “kernel” is, essentially the kernel is the important piece of software that bridges the gap between the operating system and any on-device apps to the actual hardware in the device. Effectively anything and everything you could or would want to do will involve accessing or using the kernel. It’s almost like a translator that works between the software and hardware on your smartphone.

It’s important to note that with each Android smartphone release (not just the OnePlus 10 Pro), the specific manufacturer is required to release or make the device kernel sources available to the public as part of the GNU General Public License version 2. Depending on the OEM, it can take a while for the kernel source code to be released. OnePlus generally takes a few weeks to do so with the global release over two weeks ago at this point.

As spotted by XDA, the OnePlus 10 Pro kernel source code has been uploaded to GitHub by the Chinese OEM. This is great news as while it might not directly affect the end user at this point in time, it opens the door for future third-party ROM development and, therefore, custom ROM support for the handset moving forward. Given the public distaste for OxygenOS 12 and 12.1 and its heavy ColorOS flavoring, fans may be eyeing ROMs such as LineageOS as a way to enjoy the new handset without the heavy-handed Oppo software thrown atop Android 12.