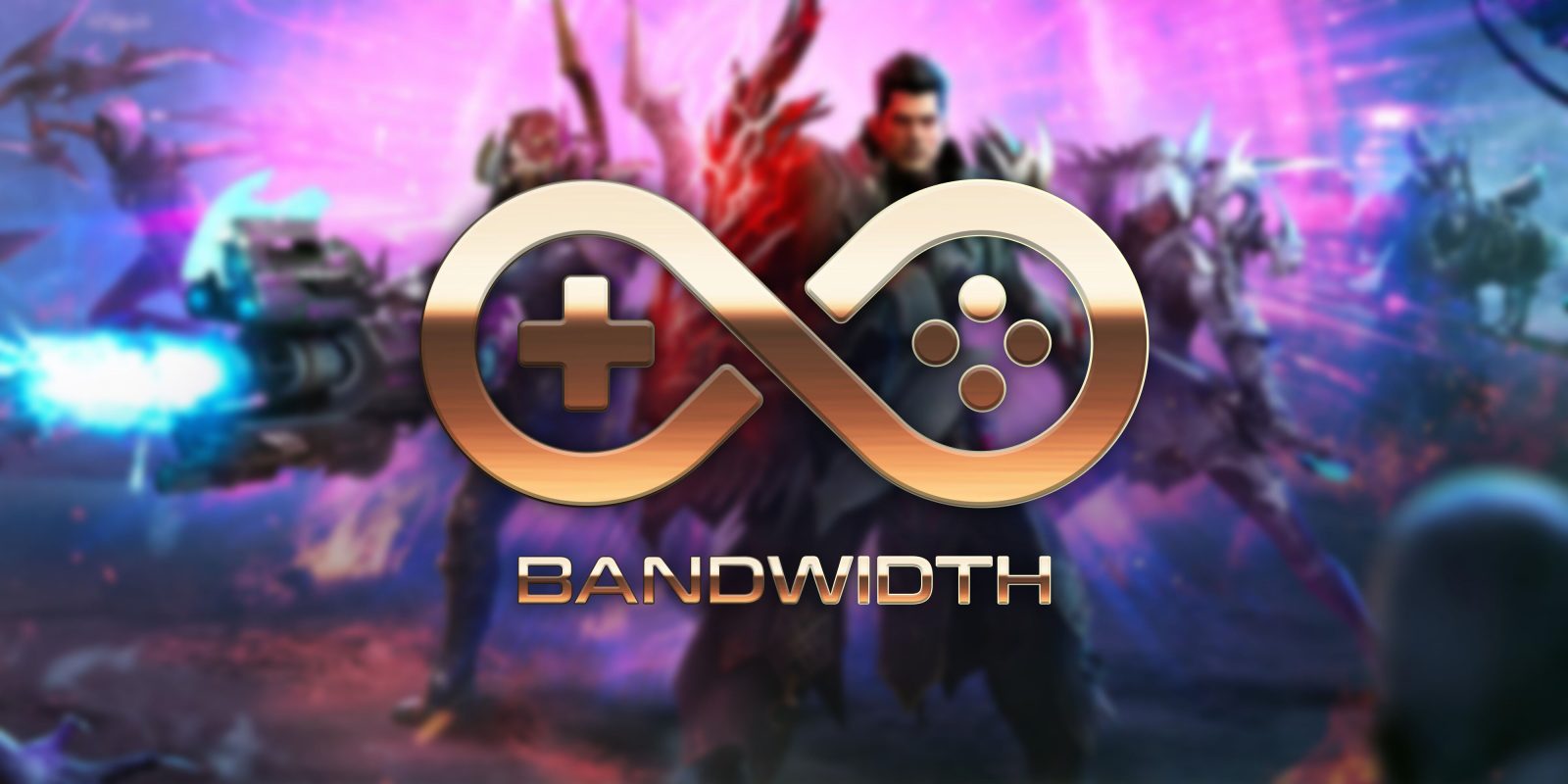 This marks another week where streaming services are working hard to get as many titles as possible on their platform. GeForce Now is bringing the big guns and making Lost Ark available for its subscribers, while Amazon Luna and Xbox Game Pass are adding some truly enticing titles to their growing catalogs. Here’s what’s new.

Lost Ark has you exploring new lands and creatures as you embark on a journey for treasures, quests, and even PvP duels. Besides battle, you can focus on building out your noncombat skills as well, like crafting.

To add, GFN members can get the “Heroic Edition” of Guild Wars 2 by signing in and playing on their devices. This edition comes with a couple of different collectibles, including the Suit of Legacy Armor in-game. Besides that, new and existing games are added to the list of playable games on GeForce Now, including Dune: Spice Wars. Here’s the full list:

Amazon Luna fills out its channels with new additions

Amazon Luna is still new to the game in terms of catalog size and time spent as publicly available. That being said, the service is doing a fairly decent job of adding new titles to its different channels and trying to offer something for everyone.

This week, Amazon Luna announced that it would be adding several games to various paid channels and four new games to the Prime Gaming Channel for Prime subscribers. First, as announced last week, Super Monkey Ball Banana Mania is coming to the Luna+ channel. This iteration of the classic rotates you through different worlds with one goal: stop Dr. Bad-Boon from destroying Jungle Island. This addition will be ready to play sometime in May.

On the Family Channel, Get Packed is being added for everyone to enjoy. In this hectic game, players have to race to relocate an entire town after a company takes over and leaves everyone with no choice but to move. This new title will be coming to the Family Channel in May.

Lastly, the Retro Channel is getting Capcom Arcade Stadium, which adds a slew of new (old) games to Amazon Luna. Build out your dream arcade and play any of these classic titles:

One of the big draws of Amazon Luna is the ability for existing Prime members to play some games for free. While the list isn’t massive, it’s definitely been growing with varying genres. These titles will be available in May on the Prime Gaming Channel:

For those who hold an Xbox Game Pass Ultimate subscription, Xbox is adding a few new titles. First, Loot River (May 3) will be available as a day-one release, meaning as soon as it releases, you’ll be able to stream to any device you want.

According to GeForce Now, you’ll be able to:

Second, Xbox Game Pass is bringing Citizen Sleeper (May 5) which is also a day-one release. This game takes a lot of cues from Tabletop RPGs wherein you have a lot of freedom in what kind of path you want to take as an escaped worker in a desolate society. To add as the last game in the coming weeks, Trek to Yomi (May 5) will be coming to Xbox Game Pass, available for streaming.

As things go, May is shaping up to be quite the month for cloud-based gaming. We’ll likely continue to see new games and free-to-play ones like Lost Ark added to GeForce Now as well as more games coming to Xbox Game Pass during the month.