Ahead of I/O 2022, many big Google products have already been updated this year – what’s next 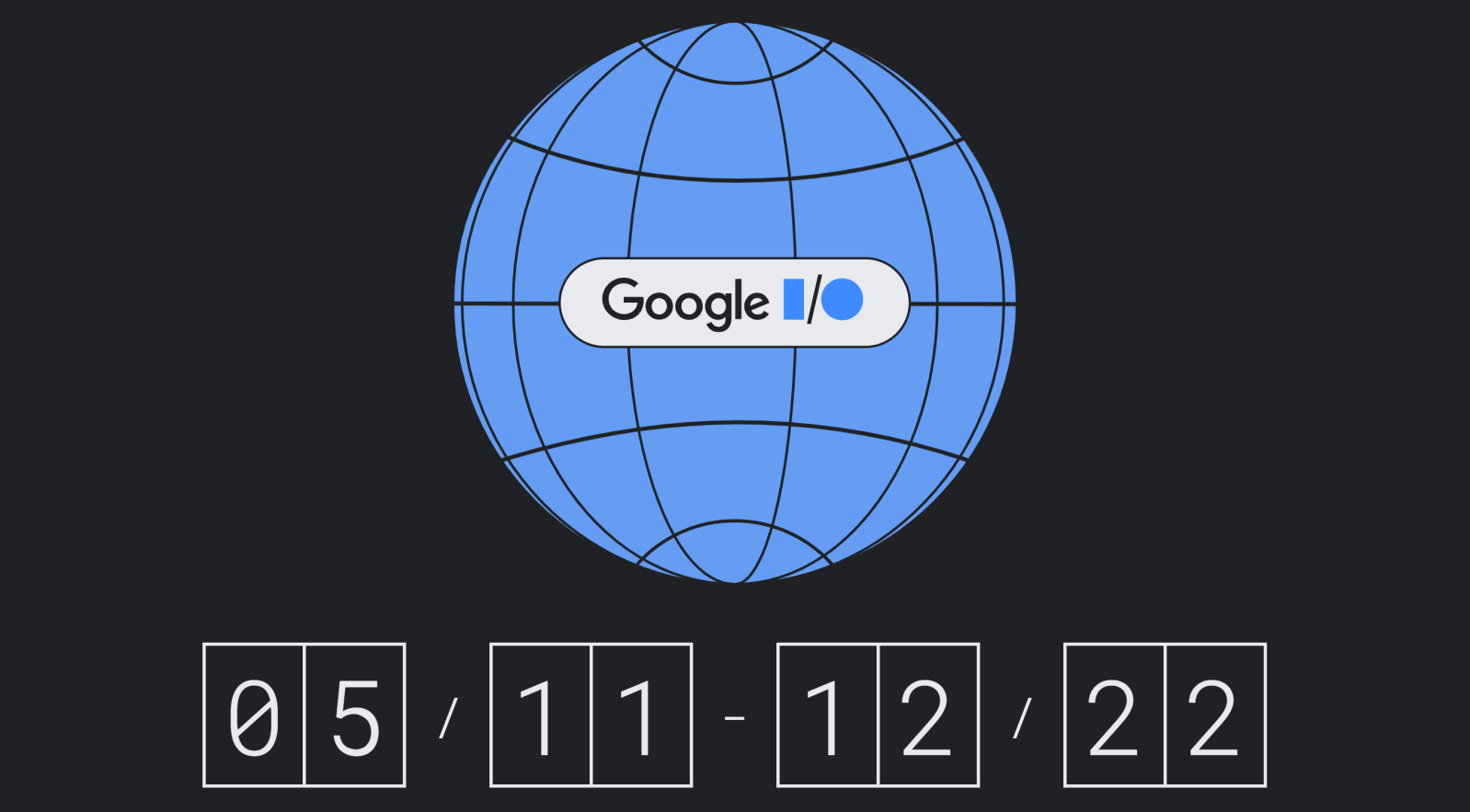 With I/O 2022 kicking off tomorrow, we’re taking a look at the state of Google products before the big event. The surprising takeaway is that many of Google’s consumer-facing apps and services have already seen major updates in recent months.

Google Photos is the canonical I/O announcement for using the company’s machine learning prowess to create features that are literal crowd-pleasers. Back in March, Google announced big redesigns to the Library and Sharing tabs on mobile that — for better or worse — change how the app is used day-to-day. Elsewhere, Photos introduced tools like contextual Google Lens suggestions when viewing screenshots — a popular action — and is more prominently surfacing those captures in the main tab.

Similarly, Google Photos was also integrated into Messages to allow the sending of higher-resolution video (and eventually images) to SMS users. There’s also iMessage reactions that address a big complaint of texting iPhone users, auto-deleting one-time password texts to minimize clutter, and categories for better organization. This joint launch of features was also an opportunity for Google to criticize iOS for not adopting RCS. [That being said, Google teased more “Messaging Updates” at I/O just yesterday.]

Another big update, again in March, was a revamp of the Google Home companion app with interactive toggles that let you control a lot more right from the device grid. Meanwhile, Google also announced a redesign of the events feed that’s focussed on better prioritizing alerts.

Elsewhere on the consumer applications front, Google last month announced that the Play Store was going to drop media purchases and rentals. Instead, that functionality will solely be the domain of the Google TV app, which it also announced is getting a news feed for stories related to what you like to watch. This sounds like an optimized Discover feed for just content, and that sole focus could be quite popular if done right.

Switching to productivity, Google already previewed several big features that Meet is getting this year. This includes Picture-on-Picture (PiP) on desktop web to allow for improved multitasking, emoji reactions, and expanded YouTube livestreaming. Meanwhile, Meet has been directly integrated into Google Docs, Sheets, and Slides on the web with a prominent button and a side panel of video feeds. The Google Workspace team has also fully rolled out the new Gmail view redesign.

In terms of platforms, Android had a surprisingly big CES in January. Google announces a slew of cross-device integrations under the “Better Together” banner, like bringing Fast Pair to Chrome OS, Android/Google TV, and smart home devices with Matter. Of course, the biggest expansion is to Windows PCs, which is also getting Nearby Share. Elsewhere, Google announced that Wear OS could unlock your Chromebook, while there’s also Quick Setup and chat app replies.

What products to expect from I/O 2022

Of course, Google is never done with Android, and it has yet to detail the flagship features coming with version 13. Even though Android 13 hit beta last month, Google is still using the developer conference to showcase the tentpoles. More cross-device updates should make an appearance, and that’s what people are most interested in.

Assistant is another staple of the show. We previously noted that 2021 was a quiet year for Google Assistant as foundational advancements remain in the wings. Hopefully that underlying development will soon be unveiled.

Wear OS 3 is due for an update following last year’s announcement of the new design language for wearable apps. Save for Assistant and Fitbit, Google has rolled out all its first-party wearable updates in recent months. We are of course waiting for wider availability beyond Samsung. Specifically, we expect the Pixel Watch to be that next big step.

Before the lack of an event in 2020 and 2021’s supply chain issues, it looked like the conference was set to serve as Google’s mid-year hardware event. In 2019, I/O was used to announce Google’s first mid-range phone, and 2022 could announce its first-party entry into the wearable space.

There’s been a steady drip of Pixel Watch leaks in recent weeks and an announcement of some sort seems all but guaranteed. This is Google hardware’s opportunity to show what it can bring to smartwatches. On Pixel phones, Google contributes a number of AI-backed features that add convenience. It remains to be seen what Google can add on top of wearables to differentiate itself against other OEMs and the Apple Watch. That said, it’s unclear when retail availability is coming. Meanwhile, there’s hopefully an update on how Fitbit integrates into the broader ecosystem, especially with sleep tracking on the 2nd-gen Nest Hub.

The Pixel 6a is the other near-guarantee, though the launch window is again unclear. Meanwhile, the other big product on the hardware horizon is a detachable Nest Hub tablet form factor.

Be sure to chime in on what Google product announcements you want to see at I/O 2022 in the comments below.