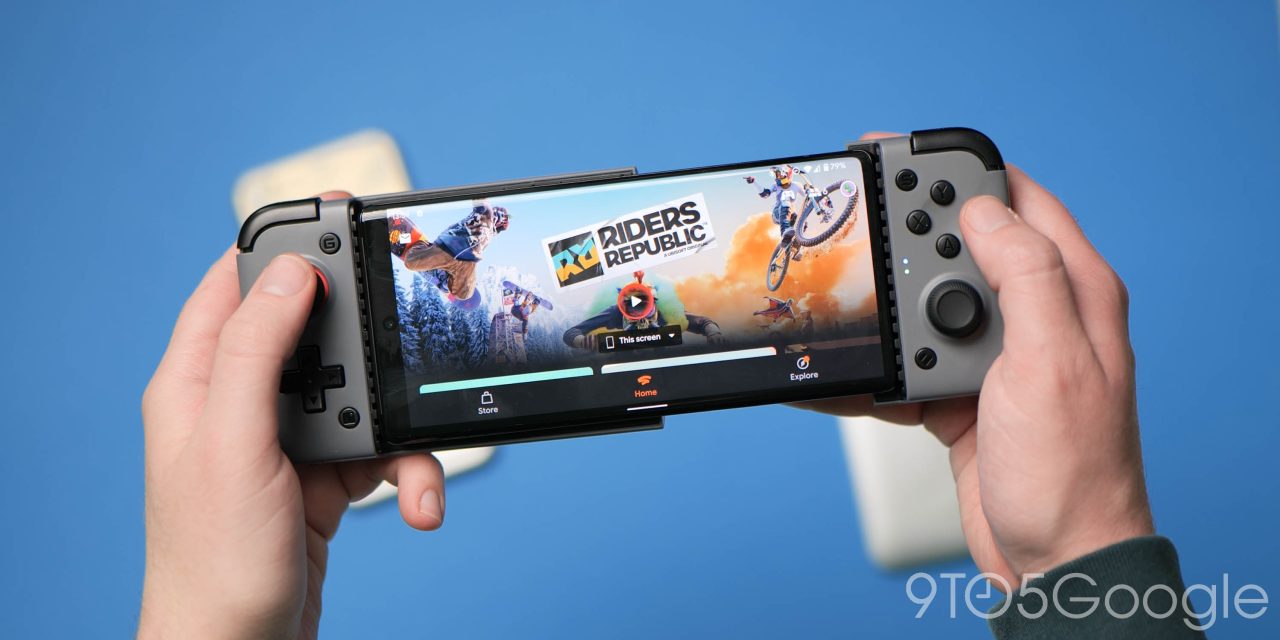 Stadia 4.16 is rolling out now via the Google Play Store and includes preparations for likely 1440p streaming, in-app help improvements, and more.

In the previous update to Stadia’s Android app, we found a newly added reference to “UPTO_1440P” that hinted to us that Google may be preparing a new resolution tier for the service. Technically, Stadia can already stream at 1440p on desktops and laptops that have a screen resolution higher than 1440p but lower than 4K.

As pointed out by Chris Klay, developer of the excellent Stadia Enhanced extension, when Stadia streams at 1440p on desktops today, you’re viewing a downscaled version of the 4K stream, rather than a native 1440p stream.

Now it seems Google may be making Stadia’s 1440p support more formal as an additional option in the app’s menus. The latest hint comes in a bit of text that describes a new level of data usage not currently seen in the app.

The new tier fits nicely between the 12.6GB per hour used by 1080p streaming and the 20GB per hour used for Stadia Pro’s 4K tier, further affirming that we’re likely looking at a 1440p tier. For now, though, it’s still not clear whether this is intended for use on Android devices with a 1440p display or a television running Android TV.

Nestled within the Stadia app’s menus, there’s a simple “Help” button that opens your web browser to Google Stadia’s support pages. It seems Google may have new intentions for getting help with Stadia, with signs of an in-app system to contact a Stadia support agent.

Another possibility is that the app may simply be creating a specially modified version of the link below that will give support agents the information they need to better diagnose your issue.

In recent updates, Google has been working to enhance Stadia’s touchscreen game controller, most recently paving the way for game-specific touch controls. In Stadia 4.16, we find Google may be planning some additional customization for the touch controller, such as tweaking the size of touch buttons.

The deep connection between Stadia and Ubisoft appears to be continuing, with a few new mentions of Ubisoft+ Rewards appearing in the app’s texts. It’s possible you may be able to claim those rewards from directly within the Stadia app, if you have a valid Ubisoft+ subscription.

Quite a few new ratings descriptors from the ESRB, PEGI, and USK have been added to the Stadia app, though it’s possible this is just simple housekeeping rather than a sign of any upcoming games.

There’s also this new string, but I don’t think we should talk about it.