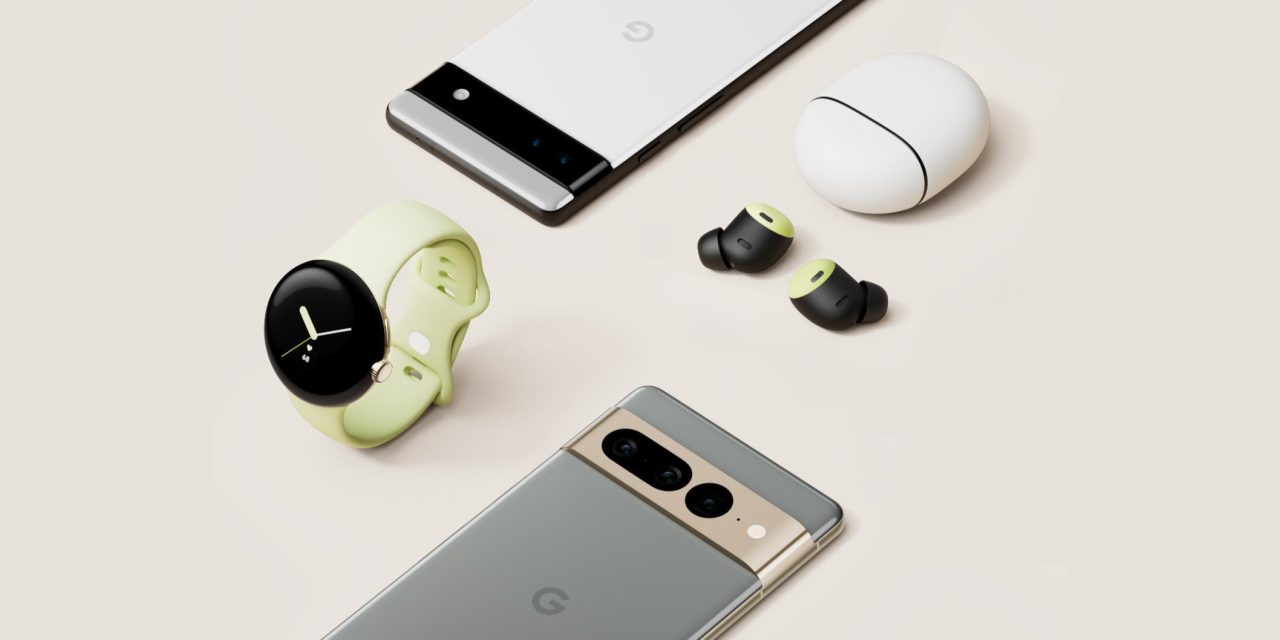 Google I/O 2022 threw up a ton of interesting product announcements, which is why we asked you – 9to5Google readers – just what you think was the best unveiling. Here’s just what you had to say.

It probably comes as no great shock that the Pixel Watch took the biggest vote share in our original poll. However, given the recent revelations about the usage of an older Exynos 9110 processor in the upcoming wearable, we wonder if people still hold the same opinion that this was the best product announced on stage at I/O 2022 almost two weeks ago. That said, with almost 40% of our readers’ vote, it was the overwhelming choice.

The surprise reveals of the Pixel 7 and 7 Pro came in a close second with around 21% of the reader vote. Continuing the Pixel 6 series design aesthetic and making some notable changes, the duo look very much like modest upgrades over the current flagship Made by Google smartphones. We’re eager to learn more about the second-generation Tensor processor and what other upgrades may have been made but even without those data points, you voted the smartphones in as the second-best I/O product reveal.

Alongside the Pixel 6a, the Pixel Buds Pro are set to be available for pre-order in selected regions from July 21, with general sales starting July 28. That isn’t too long to wait, which is likely why the Pixel 6a received just 9.6% of the vote. The Pixel Buds Pro, however, were voted as the third-best product launch from I/O 2022 by our readers with around 16% of the vote share. Given the problems associated with the rebooted Pixel Buds from 2020 and entry-level positioning for the Pixel Buds A-series, premium audio is something Google fans are craving.

This left the Pixel Tablet, which is a return to the Android tablet space alone in fourth with 11.4% of our readers thinking that this was the best product to be unveiled at the I/O 2022 keynote. That’s impressive given that we were simply teased with a brief clip showing the form factor and some potential colors, with a far-off 2023 release timeframe. With Android 12L being tailored for larger screens, a reinvigorated Android tablet market could be set to heat up over the coming months.

A minuscule 2.3% of our readers preferred some of the other software-focused announcements such as Google Wallet, improved visual Search, further Translation options, Google Docs improvements, plus much more.