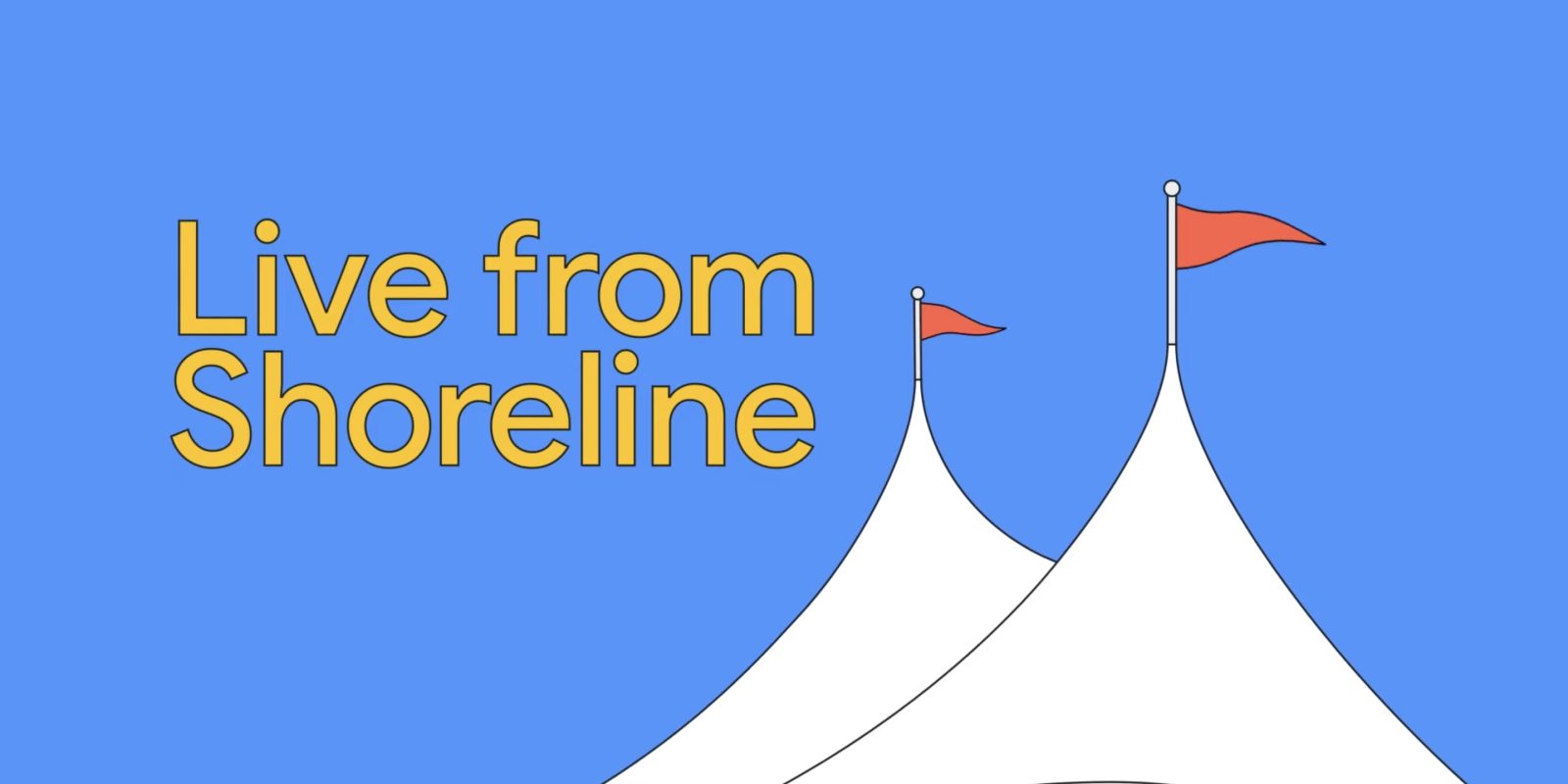 I/O 2022 kicks off today as Google’s biggest event of the year to highlight what’s new for both developers and end users. Expect feature announcements that will launch in the short term, as well as more future-facing capabilities that reflect the company’s AI vision. This year, Google returns to the Shoreline Amphitheater and a live audience of not just employees.

The developer conference starts with a roughly two-hour keynote led by Alphabet and Google CEO Sundar Pichai at 10 a.m. PT / 1 p.m. ET / 5 p.m. GMT. You can stream the event live on YouTube. We’ve got the full details on how to watch right here.