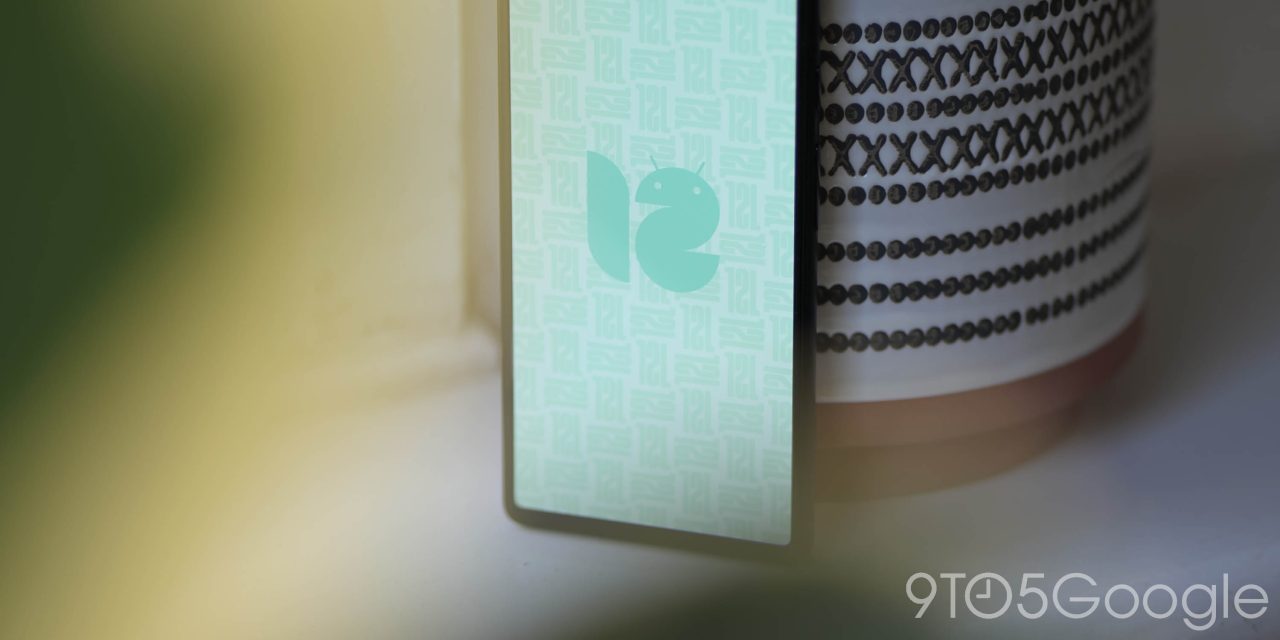 With the launch of QPR3 and the June Pixel Feature Drop today, the Android 12 Beta Program is ending with users not needing to take any further action.

The Android 12 Beta Program kicked off last May at I/O 2021 with Beta 1 after three developer previews. Compared to previous years, Google kept it open after the stable release of Android 12 in October to allow for testing of Android 12L (12.1) in December (until March) and later QPR3 (March to June).

With the release of Quarterly Platform Release 3, the previews are now over as attention turns to Android 13.

After installing the public June update on Pixel (either via OTA or sideloading), you can manually “opt out of the beta program without a data wipe.” That said, “your device(s) will automatically get unenrolled from the beta program over the coming weeks” given that Android 12 testing is over.

As of this afternoon, the June security patch is not yet widely rolled out to stable or beta users. It’s not clear if the latter group will be getting a smaller OTA bump as a result.

Looking even further down the road, Google will maintain the Android 13 Beta Program until “June 2023 with the public release of the Android June QPR and Pixel Feature Drop,” though it’s unclear if we’re getting another “L” type release, in terms of magnitude, later this year.