Google releasing one last Pixel 3a and 3a XL update, arriving ‘by July’ [U] 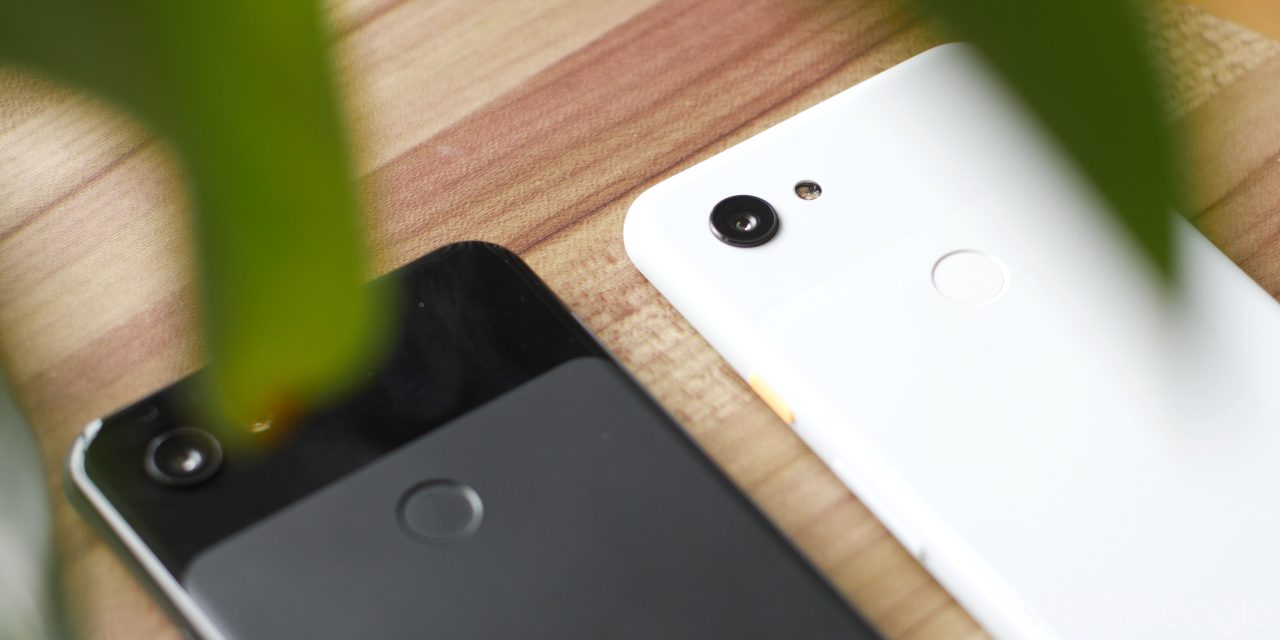 Today marks the last guaranteed update for Google’s midrange phones from 2019 following its launch three years ago at I/O. However, similar to past generations, Google will be releasing one last update for the Pixel 3a and 3a XL.

Update 6/7: Alongside the other June security patch updates yesterday, the Pixel 3a and 3a XL received a small update (.002 -> .006) that remains on the May security patch. It was listed on Verizon’s site.

Google has now told us that this isn’t the final update for 2019’s mid-range phones. That release should still be set for “by July.”

In a statement to 9to5Google this afternoon, Google had the following to say:

A close reading of Google’s statement (and past precedent) suggests that Pixel 3a owners should not expect an update next month, which is when Android 12 QPR3 is expected to go stable for the Pixel 4 and newer. The 2019 midrange phones already do not qualify for the QPR3 or Android 13 Beta Programs.

We’ve asked Google for clarification on whether the phones will receive QPR3 or just a small cumulative security update based on Android 12L that includes patches from June and July. As is, the Pixel 3a is missing out on the upcoming Feature Drop.

This two-month gap for the final update is relatively short compared to the Pixel 3/XL (four months), but on par with the original Pixel and Pixel 2.