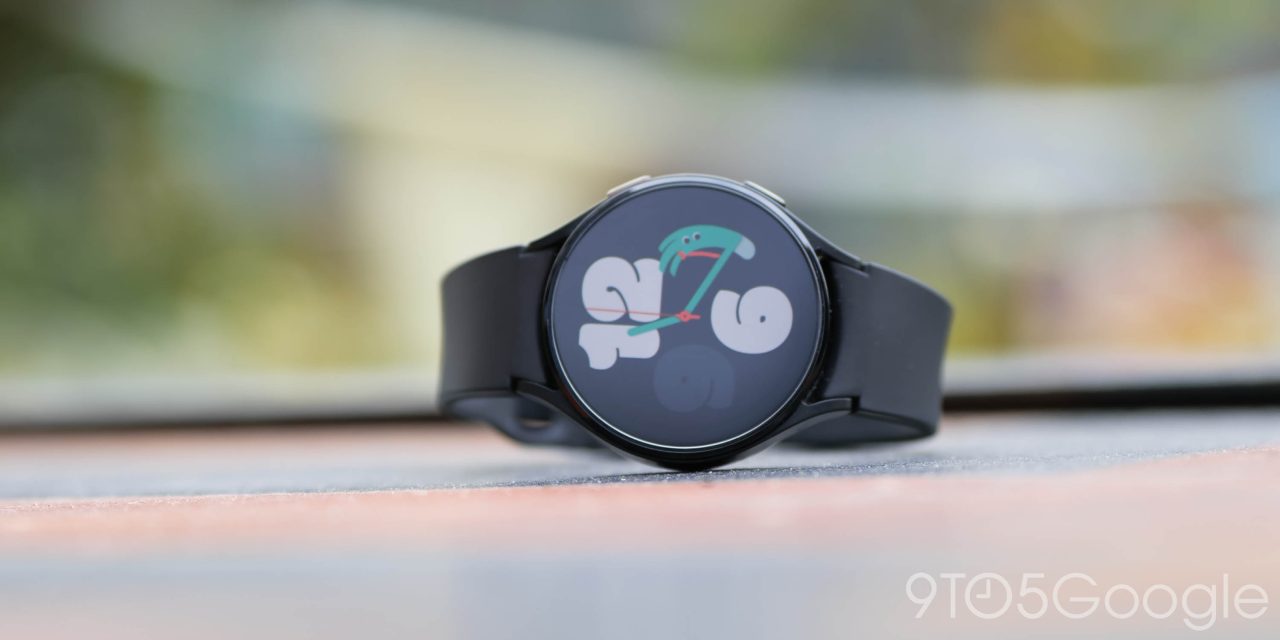 As the smartwatch has passed through the FCC this week, we’re learning that Samsung’s Galaxy Watch 5 series will have effectively doubled its charging speed, now supporting 10W speeds.

A few models of the Galaxy Watch 5 have hit the FCC in the past day, confirming model numbers as well as a few details about the upcoming smartwatches. SM-R900, SM-R910, and SM-R920.

These model numbers have been reported on before, and they back up previous rumors and our findings earlier this month that Samsung is dropping the “Classic” lineup. Instead, R900 refers to the smaller Galaxy Watch 5, R910 to the larger, and R920 to the “Pro” model.

All of these listings are for the standard Bluetooth model of the Galaxy Watch 5, rather than the LTE variants. As such, the listings confirm support for Bluetooth, as well as 2.4GHz and 5GHz Wi-Fi. NFC is also listed.

In case there was any doubt, these listings also confirm the continued use of Wear OS through some screenshots.

By far the biggest detail here, though, is with charging speeds on the Galaxy Watch 5. The device supports 5V/2A speeds, coming down to 10W. That’s slow by smartphone standards, but it’s effectively double what the Galaxy Watch 4 offered, which was around 5W.

That’s great news, as charging speed was one of our biggest complaints around last year’s smartwatch. In our review, we specifically mentioned that underwhelming battery life could have been salvaged by faster charging.

Much of my concern with battery life could be alleviated if the charging speed was faster. Samsung says it takes 110 minutes to fully charge the battery. That seems accurate based on my testing, but it’s just not fast enough. Samsung would be smart to switch the charging method to something using direct pins for faster speeds.

Notably, too, the charging puck for the Galaxy Watch 5 was spotted earlier this month at a regulator in Korea. While the charging speed seems to be changing, the design of the charger itself is not.

This helps out the bigger battery, too

Beyond faster charging, Samsung’s Galaxy Watch 5 is also expected to have a bigger battery across the board. The standard models will see a moderate increase on both sizes, while the Galaxy Watch 5 Pro is rumored to be approaching 600 mAh.

Without a faster charger in place, those bigger batteries would only lengthen charging speed, causing more of a problem. But with such a major increase in place, we might see both better life and shorter charging times.