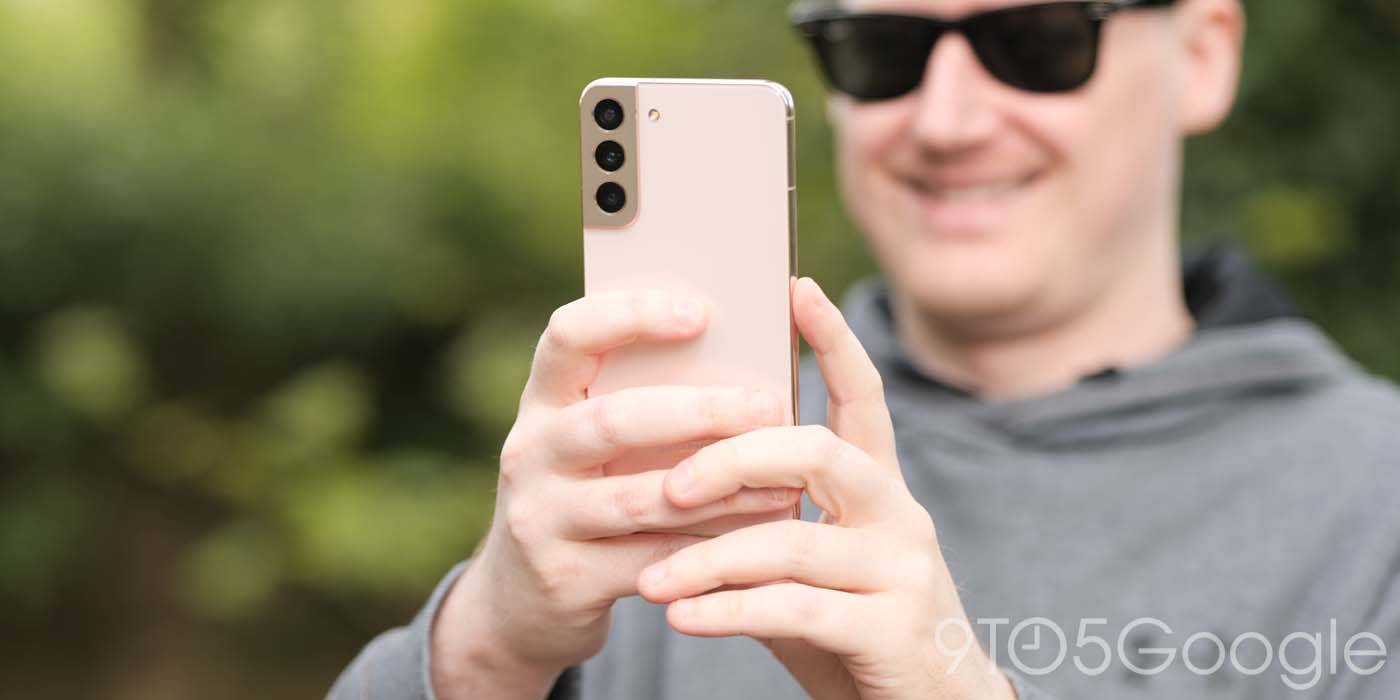 According to a new report, Samsung’s Galaxy S23 series won’t see any big upgrades to the telephoto camera systems, suggesting not much will change in the camera department.

GalaxyClub reports that the Galaxy S23 and Galaxy S23+ won’t see a major upgrade to their respective cameras, at least as far as the telephoto shooter is concerned.

By contrast to those devices, Samsung’s Galaxy S22 Ultra, as well as its predecessor, has a pair of 10MP cameras for zoom shots, including one at 3x zoom and another at 10x.

It’s entirely possible that Samsung includes new optics to get more range or better clarity out of the same sensor on the Galaxy S23 series, but it’s clear there won’t be any nominal changes here. It also suggests that Samsung probably won’t be upgrading the camera in any major way for next year’s release.

But Galaxy S22 was a major upgrade anyway

In all reality, though, Samsung holding back on camera upgrades for the Galaxy S23 and S23+ isn’t a huge deal, because we already got a major refresh.

This year’s Galaxy S22 series saw the first major update to the camera system on Samsung’s mass-market flagship series, moving the primary camera up from a 12MP shooter to 50MP. As we explained in our review, it was a pretty noticeable difference, but we did note that the lacking telephoto lenses still fell behind.

In practice, I’ve been more than pleased with this camera. It can capture some truly gorgeous images, especially when it has plenty of light. Detail and bokeh, as mentioned, really stand out compared to the sensors Samsung used on its older Galaxy S devices, even though this new one still lags behind the “Ultra” models. The S22+ also lacks the stunning telephoto lenses of the Ultra, which left zoom shots mediocre. Night shots are fine, but they didn’t particularly stand out to me.

Hopefully, Samsung will have more in store for the Galaxy S24’s telephoto camera.