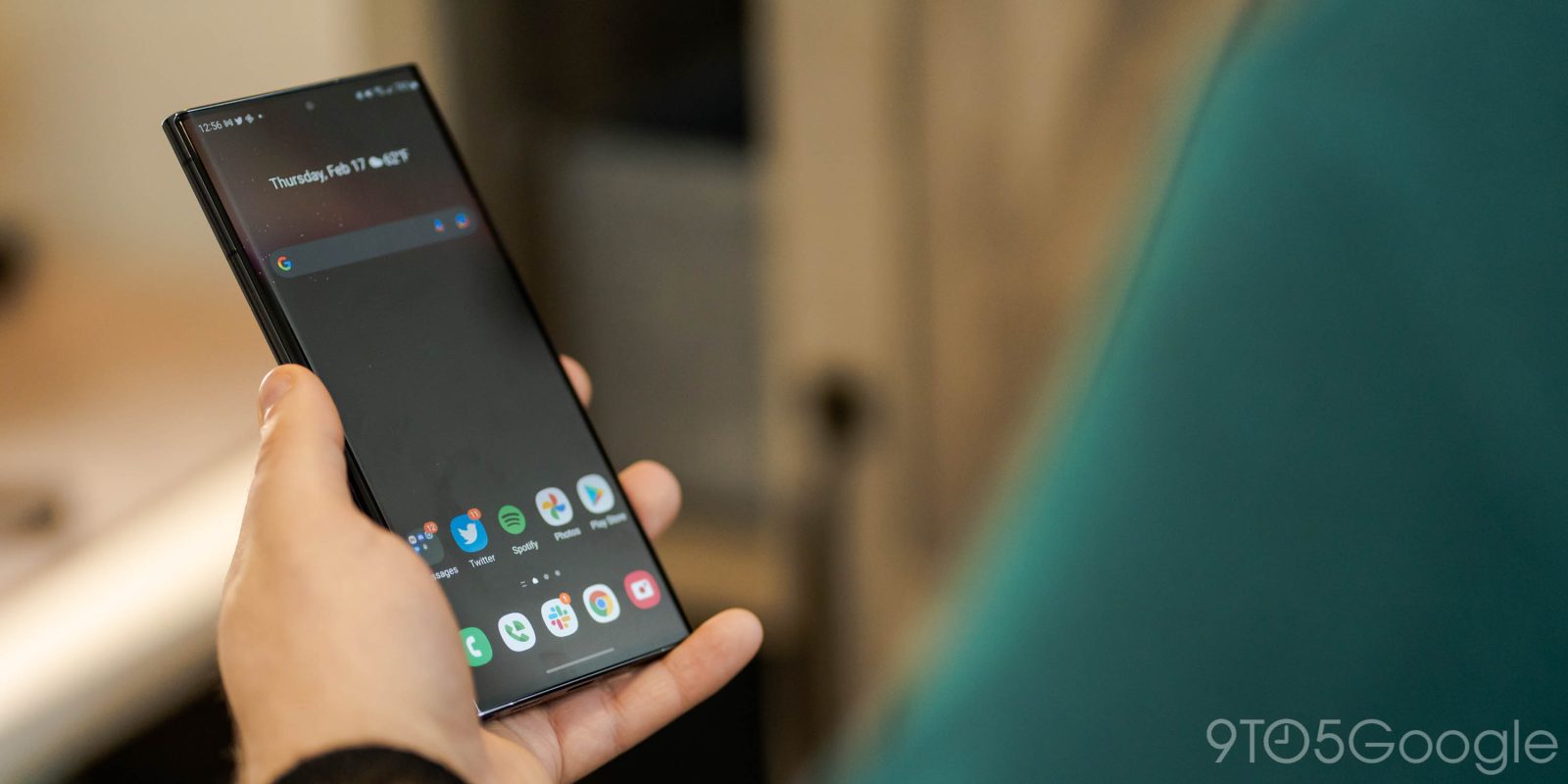 As of late, Samsung has been on the ball in terms of releasing new OS and security updates for its newer and older Galaxy devices. While that may be the case, there is one downside to updating a Samsung Galaxy phone: no seamless updates. What does this mean, and why doesn’t the OEM make use of this method? Let’s take a closer look.

What are seamless updates?

For instance, when a Pixel phone starts the update process, it begins first by downloading the required files. This can take quite a while depending on how big the update is. After the download, the device will begin to install the update in the background while you’re still actively using the phone and won’t interrupt whatever you’re doing.

Now, this is where the seamless update begins to play a role. In the past, the installation portion of the update would be happening while the phone is off. Of course, it would usually take quite a bit of time as well. The issue with this method is that your device is off, meaning it’s briefly unusable other than being an overpriced paperweight.

Seamless updates, on the other hand, allow you to continue using the phone while the installation process is taking place. This is done by utilizing two identical partitions in the phone, where one (A) is in use by the user and the other (B) is in use by Android’s update management tool. Once the phone begins a reboot, those updates are moved in seconds to the complimenting partition. This also acts as a safety feature wherein if something goes wrong, your phone can recognize it quickly and revert to a previous update.

In all, that’s one reboot that takes much less time than a full install. In essence, you’re getting a few seconds or a couple of minutes of unusable time with your device rather than tens of minutes while the device completes its final install.

There is a flip side to that coin. While you are getting less phone downtime, the amount of time it takes to complete an update in total can take anywhere from 20 to 30 minutes, and even longer in some cases. Not to mention, you’ll be met with an “optimizing” period after boot-up, which can take a few minutes.

Comparatively, a Galaxy phone may take around 5 to 15 minutes to complete an update. Yes, that is 5 minutes of downtime, but it’s at least 15 minutes more time with a device at full speed and with a shiny new update. In addition, the early stages of seamless updates brought on the use of more storage than necessary. Google has since solved this issue and at one point planned on forcing Samsung to implement seamless updates.

This could be one of the reasons the major manufacturer hasn’t opted into A/B seamless updates. The method has been around for several years now, and while a lot of the kinks have been worked out, Samsung still hasn’t chosen to add seamless updates with the S22 line of devices. In fact, it was quite a surprise when the S21 line didn’t make use of the method and even more so when the Galaxy S22, S22+, and S22 Ultra hit the market without it.

We don’t know if Samsung will ever incorporate A/B seamless updates or if the company will continue to employ the same methods that have been working for a good while now. We can cross our fingers and hope for that to be the case with next year’s lineup, but the truth might be the company is biding by the age-old “if it ain’t broke, don’t fix it” mindset.