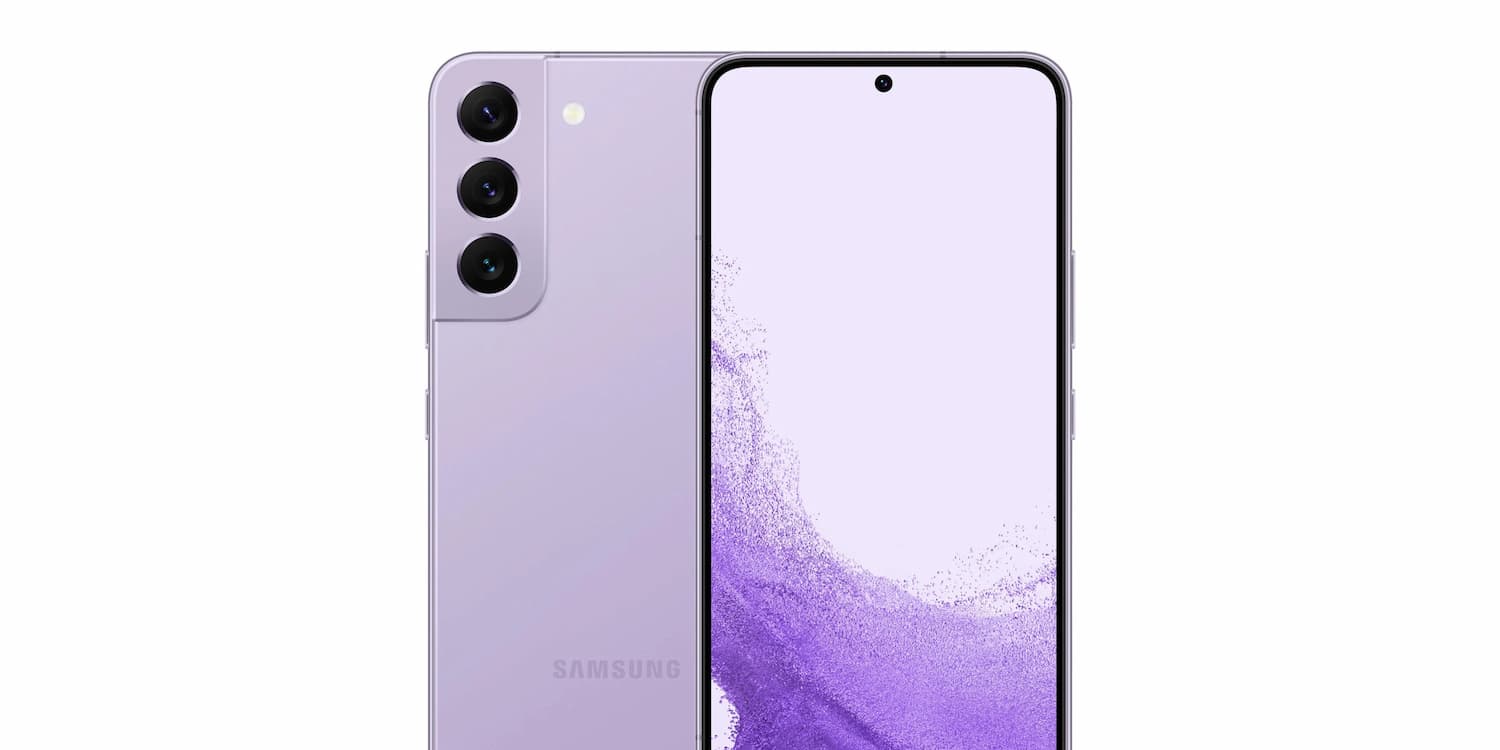 The Galaxy S22 series has been on the market for almost six months at this point, but it remains one of the best Android phones around. Now, it seems the Galaxy S22 is set to launch in a new “Bora Purple” color variant.

WinFuture shared a batch of images showing the Galaxy S22 in a new purple color that, apparently, is called “Bora Purple.”

The special color option will apparently also be available to the Galaxy S22+ and Galaxy S22 Ultra as well as the base model. This color variant is also expected to make its way to Samsung’s late 2022 product lineup including on the Galaxy Buds 2 Pro, Galaxy Z Fold 4, and Galaxy Z Flip 4.

Samsung is no stranger to a light purple color like this. The Galaxy S21 and S21+ both shipped in a wonderful purple color that included a gold accent on the camera module. This upcoming version is fully purple, though, and more reminiscent of the company’s BTS-themed devices. The Galaxy Z Flip 3 also came in a very similar purple shade.

According to this report, the “Bora Purple” Galaxy S22 is set to debut within the next couple of weeks. Ice Universe previously mentioned an upcoming purple variant of the phone, and another leaker found a teaser that mentioned “new colors” the S22 series, including this new purple shade.

At this point, it remains to be seen where this color will launch.