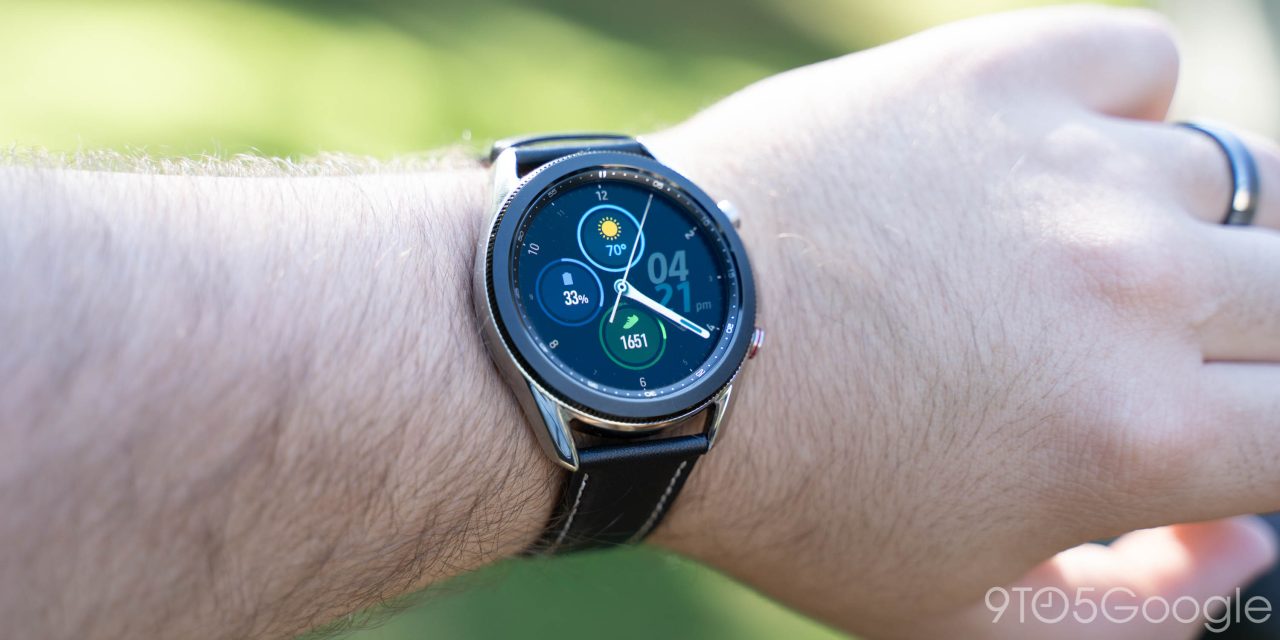 While Samsung has moved on to Wear OS for its smartwatch needs, the company isn’t done with Tizen wearables just yet. The Galaxy Watch 3 is now getting an update with new watch faces and health improvements.

Samsung previously announced that these new watch faces would also be headed to the Galaxy Watch Active 2.

Aside from that, this Galaxy Watch 3 update also delivers some new improvements to Samsung Health.

Users should find that the “Daily Activity Indicator” better syncs data from your phone, and snore detection is also now supported. That latter feature works by using your phone’s microphone in tandem with the watch sensors while you sleep to capture recordings of your snoring. Samsung’s Wear OS smartwatches also support this feature, though the Galaxy Watch 5 can capture the audio from the watch itself, too.

As mentioned, this update is rolling out now and should be available to Galaxy Watch 3 owners soon if it isn’t already. The Galaxy Watch 3 should continue to get software upgrades over the next year or so at least.

You can read Samsung’s full changelog below.