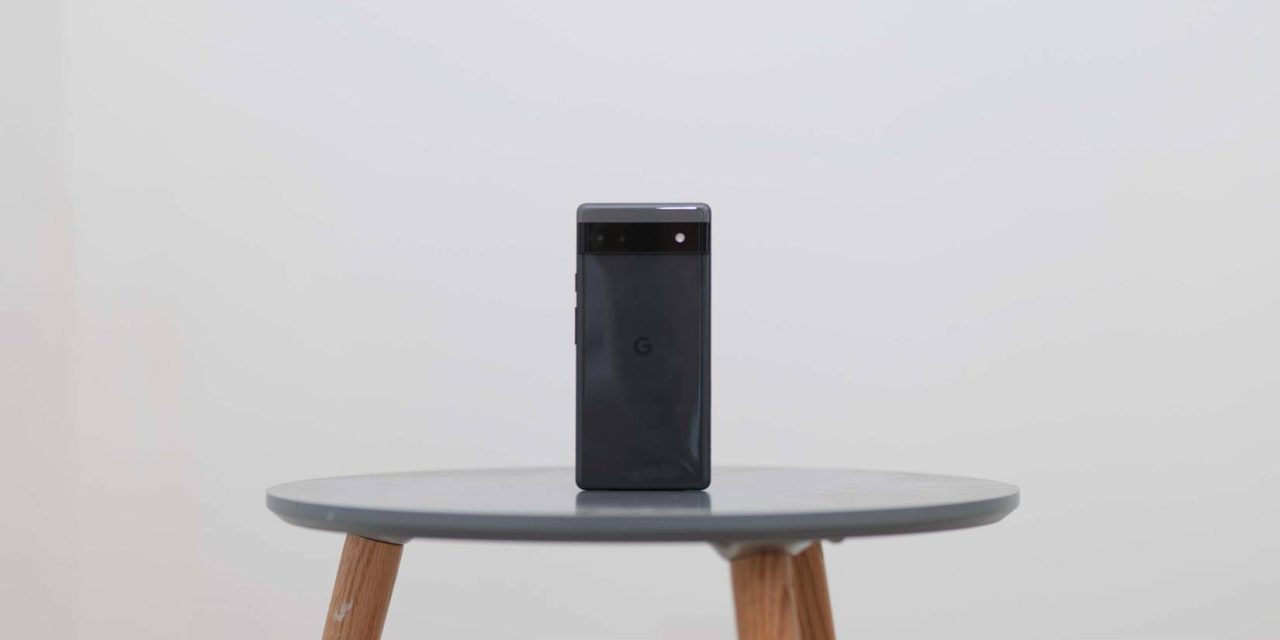 Ahead of new Pixel phones, the Android 13 October update is rolling out with nine fixes.

The bulk of fixes this month are for the Android 13 UI, including widget compatibility issues and empty Quick Settings tiles. There’s also a resolution for no app icon appearing in the media player for certain applications, as well as resolving a device crash when playing audio from local storage.

Use the following device key to interpret the Android 13 Pixel changelog:

(This only applies to the first issue under Audio, with everything else in the October update benefiting all Android 13 Pixel devices.)