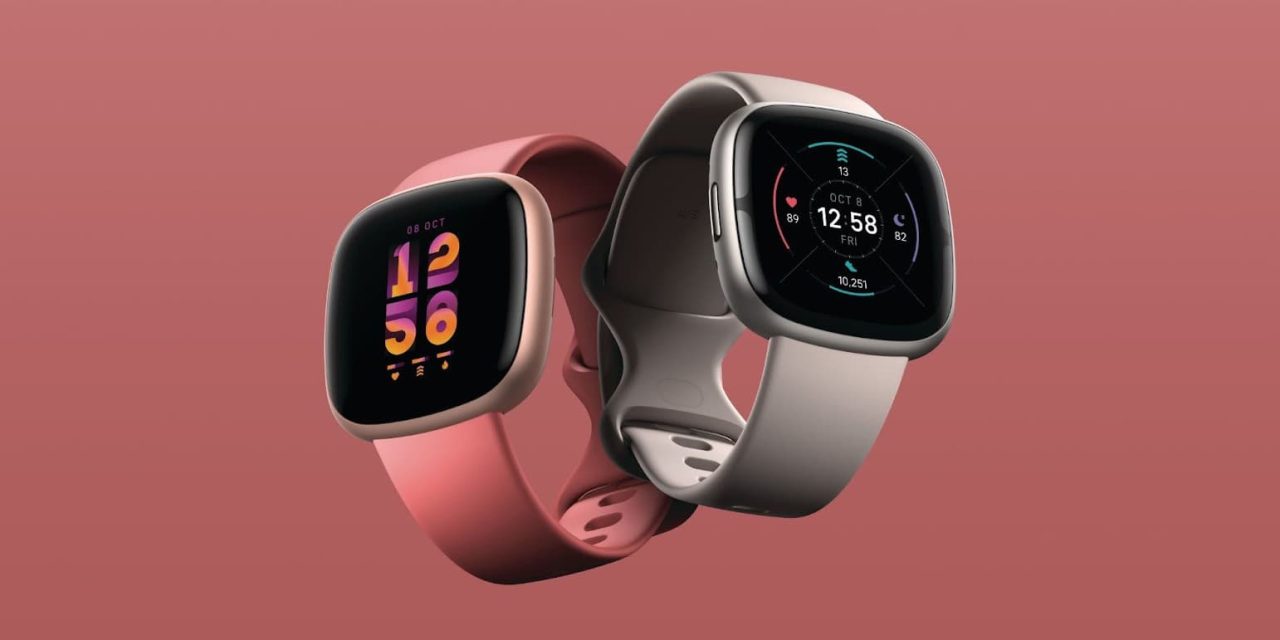 The latest update to the Fitbit app prepares for the launch of Google Maps on the Versa 4 and Sense 2, but you’ll still need your smartphone handy.

One of the advantages of modern smartwatches and fitness trackers is the addition of GPS, which is able to monitor things like the path you took during a walk, hike, or run. Full smartwatches like Apple Watches or devices powered by Wear OS 3 are also able to make turn-by-turn navigation available on your wrist, rather than looking at your smartphone.

When Google unveiled the Fitbit Sense 2 and Versa 4, the latest in the brand’s smartwatch line (as compared to a simpler fitness tracker), it was revealed that a Google Maps app was coming soon, though with no clear release timeline.

With the arrival of Fitbit 3.68, we find quite a bit of preparation for Google Maps to arrive as a new app in the Fitbit App Gallery:

Get Google Maps navigation on your Fitbit device

Add the Google Maps app to your Fitbit device from the Fitbit App Gallery.

However, it seems Fitbit’s Google Maps “app” isn’t going to work on its own, but will instead rely heavily on your smartphone. Communicating with your Fitbit via Bluetooth, it seems your phone’s Google Maps app will relay the instructions to your wearable. In fact, in one part of the app, Fitbit goes to far as to say that “Google Maps data is never stored on your Fitbit device.”

Add the Google Maps app to your phone from the Play Store.

Use the Google Maps app on your phone and automatically get directions on your Fitbit device.

Keep your phone near your Fitbit device. Check that Bluetooth is on.

Of course, this is to be expected, considering the Fitbit Sense 2 and Versa 4 do not have Wi-Fi connectivity — let alone LTE. Google Maps relies on network availability to offer the best routes with the least traffic.

On the plus side, it seems you’ll be able to choose to “auto-start” the Google Maps applet on your Fitbit as soon as you begin navigation on your phone.

Starting navigation on your phone will also start navigation your Fitbit device.

From what we can find, Fitbit’s Google Maps app should have support for walking, cycling, and driving directions.

It also wouldn’t be Pixel leak season if we didn’t have some new Pixel Watch tidbits to share. Fitbit 3.68 includes a new, minimal setup flow for the Google Pixel Watch.

When setting up a new device within the app, the Pixel Watch should appear in the list of devices. Tapping that option prompts you to “install the Google Pixel Watch app,” which is not yet live in the Play Store.