Here’s where to watch the ‘Made by Google’ launch event 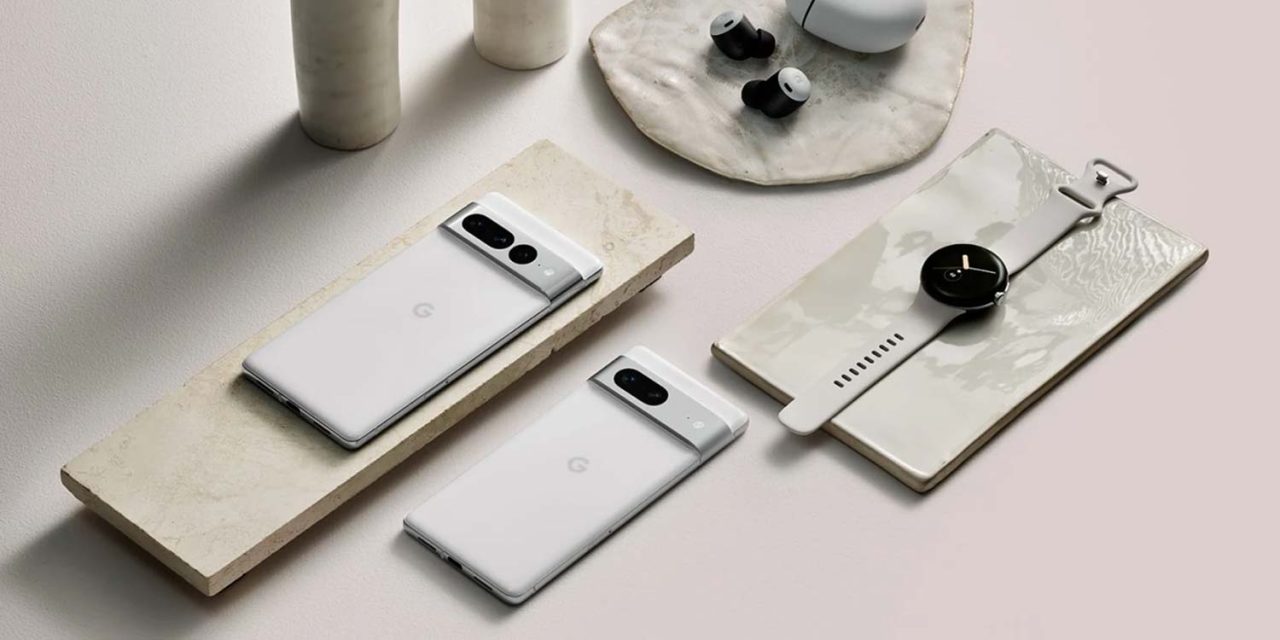 This year, Google is slated to launch several new devices, including the Pixel 7 and 7 Pro, Pixel Watch, and several new Nest products. Here’s where you can watch the 2022 Made by Google event live and catch every release.

What will be announced at the 2022 Made by Google event?

Back at I/O 2021, Google surprised everyone and teased a brand-new device that was very much still in the works. That series was the Pixel 7 lineup, consisting of the Pixel 7 and Pixel 7 Pro.

While no information was divulged other than general design and color at the event, we’ve seen detailed leaks and official ads appear over the last couple of months.

Most notably, the Pixel 7 will house the new Tensor G2 chip – the successor to the AI-driven Tensor chip found in the Pixel 6 series.

While the Pixel 7 and 7 Pro have a slightly different design, the new lineup looks to only be a slight upgrade over last year’s device. Google’s own ads focus on camera improvements that allow for some insane angles and distances.

Something that is completely new and different is the Pixel Watch – Google’s very first self-branded Wear OS smartwatch. The wearable is set to house an Exynos 9110 chip and at least 1.5GB RAM. The battery will come in at just under 300mAh and is expected to last a day of use.

One of the most exciting aspects of the Pixel watch is the direct integration into stock Android and some of Fitbit’s own health tracking features.

This year, you’ll want to tune in and watch the Made by Google event since it’s shaping up to be huge.

The Made by Google event 2022 will be a live event held in New York this year, although you can still watch right from your home. You don’t need to register before the event to be able to tune in, either.

The launch event will also have live ASL translation (American Sign Language) for those who are deaf or hard of hearing and want to watch the Made by Google event as well.

Additionally, there will also be closed captioning made available.

If you happen to miss the event, you can head to either of the links above and find replays of the original event. Alternatively, you can check back for our coverage of every announcement made at launch.