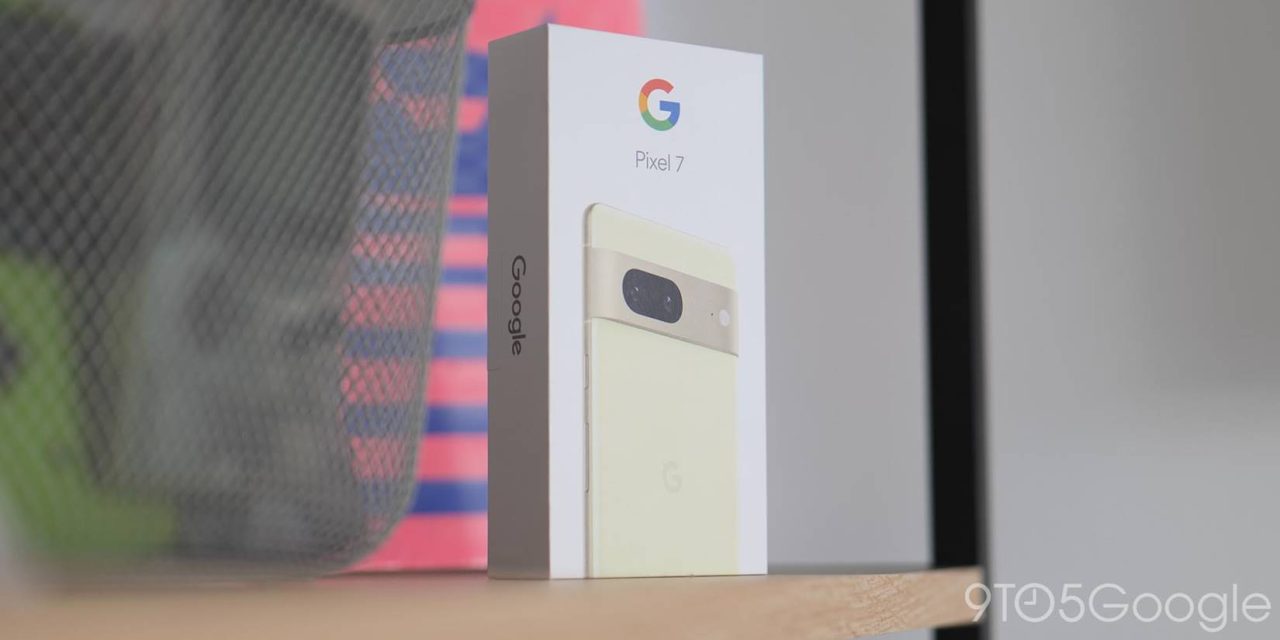 Google launched the Pixel 7 series with two features listed as “coming soon.” The free “VPN by Google One” is one aspect of the Pixel 7 and 7 Pro’s security tentpole, and it’s set to come in December.

The VPN will not be available for Pixel 7 devices sold in India or Singapore, while this article also says “Workspace and certain supervised accounts (including child accounts) are not eligible.”

Google explains that the free offering “does not impact the price or benefits of Google One Premium plans” for those already on the 2TB+ plan. This is the simple implementation route, but a plan discount would have been nice.

Meanwhile, the fact it’s not arriving until December remains odd given that this Pixel 7 perk seems to be the exact same VPN approach available today for existing subscribers within the Google One app. Hopefully, there will be a deeper integration similar to how Pixel devices handle the Google Fi VPN. The Google carrier shows just a status bar icon with no separate notification.

December is lining up to be a big month for Pixel with the next Feature Drop coming then alongside Android 13 QPR1. While the Pixel 7 adopts some aspects of QPR1 (“Screen protector mode” rename), it’s still Android 13 (no animated Quick Settings tiles, old media player scrubber, etc). Meanwhile, Clear Calling is the other “coming soon” feature that Google advertised at launch to improve voice quality with machine learning.