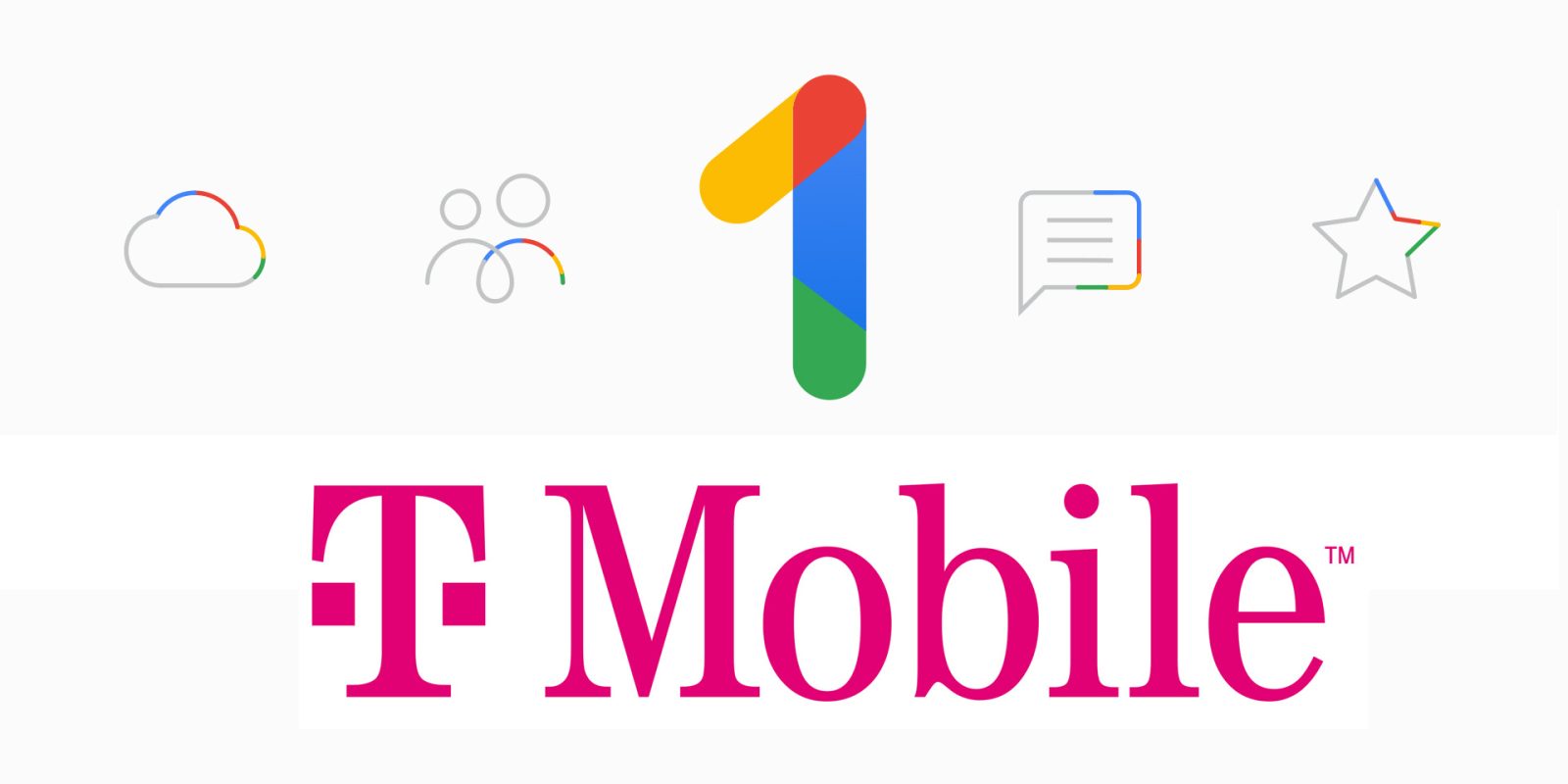 Just over a year ago, Google and T-Mobile (in the US) announced that they were working together on Pixel, RCS, and YouTube TV. Google One is also part of the partnership and T-Mobile customers will soon be able to pay $15 per month for Unlimited Google Photos backup.

Original 4/12: At the moment, T-Mobile customers can choose between a 500GB Google One storage plan (another exclusive tier announced in October) for $5/month or the standard 2TB for $10.

They will soon have access to a 2TB option, which can be used for Gmail and Google Drive, that adds “Unlimited Google Photos” backup for images and videos.

The ability to “store unlimited photos and videos in full resolution” is reserved for the “primary account holder only,” but the 2TB can be shared with up to five additional people.

Meanwhile, you’ll get other Google One perks like phone backup/restore, advanced Google Photos editing tools, the Google One VPN (Android/iOS), and access to extended trials for YouTube Premium, Stadia, etc.

The original Pixel from 2016 offered “unlimited storage forever.” With the Pixel 2 and 3, Google started implementing a three-year end date for the perk. This was further restricted to a compressed – but still unlimited – quality starting on the Pixel 3a in May of 2019. By November 2020, with the Pixel 4a 5G and 5, Google ended the unlimited perk entirely for future Pixel phones.

This comes as Google Photos in June of 2021 ended unlimited backup at that reduced quality. All new photo and video uploads count towards the 15GB of free storage included with every Google Account. The company cited the “growing demand for storage” as being responsible for this change, and encouraged people to upgrade to Google One for additional storage and other benefits.

Behind-the-scenes, T-Mobile is presumably subsidizing the new storage tier in one way or another as part of the broader partnership. As such, internally, the pricing of this new perk is very likely not just an additional $5 for Google.

Following the storage change last year, many people are frankly surprised that Google is even bringing back unlimited backup. In the grand scheme, an extra $5 is quite reasonable, though switching carriers for it does increase the adoption barrier.