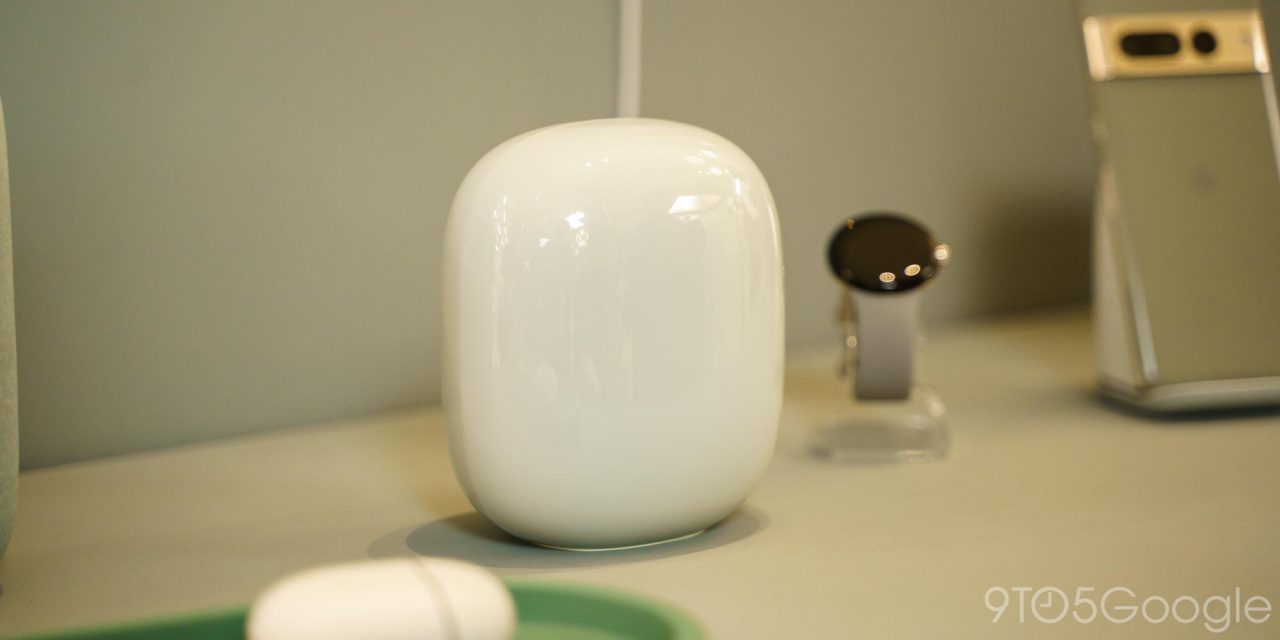 While Google has made a name for itself by making mesh Wi-Fi easy with Google Wifi and Nest Wifi, that simplicity is undercut by the routers’ lack of longevity, and the Nest Wifi Pro needs to tackle that head-on.

Fresh out of the box, the Nest Wifi series absolutely keeps its promise of improving the signal strength of your home network without needing to be an IT specialist/enthusiast. Just plug in a few new gadgets, spreading the extenders through your home, all while following the guidance of the Google Home app. It really is dead simple in the best possible way.

I’ve owned devices in the Nest Wifi and Google Wifi series since 2019, when I was convinced — or perhaps suckered — by the built-in optimizations for playing games on Stadia. In that time, I’ve watched as my Wi-Fi and mesh performance steadily degraded over the ensuing years.

Bizarrely, the first two times that I noticed a sharp decline in the performance of my Nest Wifi system it was paired with having moved — first to a new apartment nearby then later to a new city. Each time, my Nest Wifi point needed to be even closer to the main router to get a strong signal. Ultimately, I couldn’t get the Nest Wifi point to give me better than a “weak” signal even from just 10 feet away with no walls in between.

Curiously, though, each time the Nest Wifi signal was shown to be weak, simply restarting the system would usually fix things for a few days at a time.

At first, I assumed this to be a fluke — perhaps things got rattled around during the moves. Assuming the issue to be my own fault, I replaced my Nest Wifi point with a cheap Google Wifi. This duo then made another move, this time cross-country, and luckily survived unimpaired.

That is, until just a few weeks ago. Just shy of a year into owning it, my Google Wifi has now begun showing the same signs of poor signal strength, making the “mesh” part of the network a bit useless. Even moving it 30 feet closer to the main router only proved to be a temporary fix.

When the issue occurs, the built-in speed test feature of the Google Home app — which tests the speed your Nest Wifi system is getting from the modem, rather than the speed on the device you’re using — will show blazing fast speeds, while anything connected to one of the points will experience noticeable lag and dropouts.

This lack of longevity from the Nest Wifi and Google Wifi series is far from an isolated experience on my part. My colleague Ben Schoon reported his own issues with needing to replace a Google Wifi unit to fix intermittent issues that took out the internet connection throughout his home at random. Even with a replacement Nest Wifi unit at the core of his setup, Ben says he’s still having issues with random disconnects months later, even after a full reset of the network and changing the credentials.

Meanwhile, the Nest Community has a long-running thread dedicated to the same issue, with over 350 replies and no acknowledgement of the core issue.

Based on what multiple members of the 9to5Google team have experienced and heard from others, it’s hard for me not to believe that Google’s Nest Wifi series hardware simply isn’t built to last.

And that’s before you consider each device may only ever have a maximum lifespan of around seven years. First released in 2015, Google is completely and entirely shutting down its line of OnHub routers later this year. Google’s not simply discontinuing support – those OnHub routers will cease to work altogether.

By comparison, Amazon is set to deprecate its first Eero router this year, which only means the end of security updates, not an end of the hardware’s usefulness. Ubiquiti’s products have a similar shelf life, with outdated routers simply continuing to work as-is until you remove them.

To be fair, Google did somewhat compensate affected OnHub owners with a 40% discount on Nest Wifi. Surely, though, there are people out there who want to buy top-of-the-line networking hardware simply to not have to think about Wi-Fi again for a long time. Is seven years a long enough time for those customers?

Fast forward to today, Google is on the cusp of releasing the massively upgraded Nest Wifi Pro. From what we’ve seen thus far, the Nest Wifi Pro system looks to be significantly faster and more stable than its predecessors, thanks to the use of the newer Wi-Fi 6E standard.

The key benefit that Wi-Fi 6E will bring to the new hardware is the introduction of the relatively unused 6GHz spectrum of wireless. The Nest Wifi Pro will use this newer, less crowded bandwidth to connect your main router to the extenders. In theory, this should result in a more stable connection for your whole network. Plus, Google’s support for the Nest Wifi Pro to be a Matter hub and support Thread might help offload some smart home duties from needing a Wi-Fi connection at all.

It’s entirely possible that with this brand new Nest Wifi Pro hardware Google has addressed the underlying issues of longevity. But until that can be proven, I’ll personally be thinking twice before recommending anything in Google’s Nest Wifi lineup to anyone who is looking to upgrade their home network.