Google is expanding its AR prototype testing to Canada 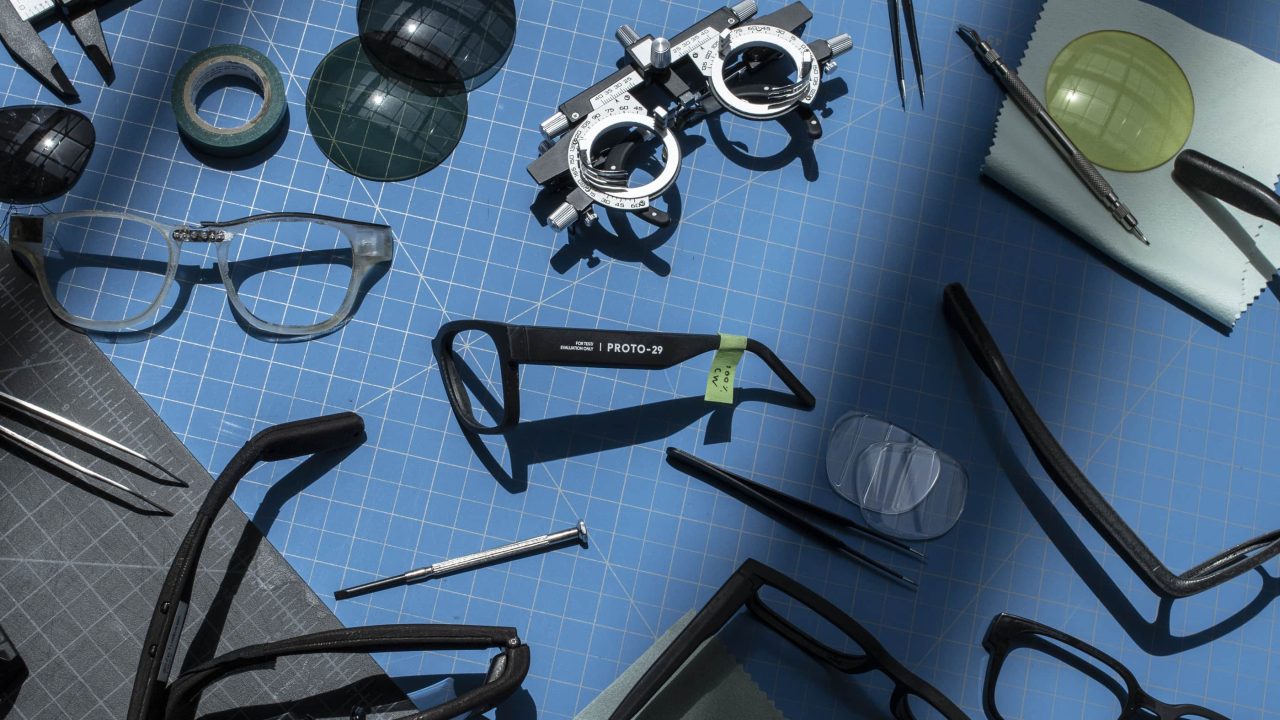 In August, Google started real-world testing of AR (augmented reality) prototypes in the US, and is now expanding to Canada.

This “small-scale testing” in public (versus inside labs) involves prototypes that “look like normal glasses with an in-lens display,” camera, and microphone. The goal is to “ensure device durability, optimize user experiences and improve overall helpfulness of potential smart glasses.”

For example, using the camera to translate the menu in front of you or show you directions to a nearby coffee shop, overlaying AR in your line of sight.

Testing in the US began this August and involved a “few dozen Googlers and select trusted testers.” In November, Google AR will “extend this small-scale testing with select Googlers in Waterloo and Toronto, Canada under the same privacy and safety measures originally outlined.”

The Kitchener-Waterloo region is notable as that’s where Focals marker North, which Google acquired in 2020, is located. It’s also home to “Google’s biggest R&D office in Canada.”

In terms of privacy, an LED indicator notes when “image data will be saved for analysis and debugging.” Google is not testing in: schools, government buildings, healthcare locations, places of worship, social service locations, areas meant for children (e.g., schools and playgrounds), emergency response locations, rallies or protests, and other similar places.

The North team, which joined Google AR & VR, is undoubtedly working on smart glasses. At I/O 2022, the translation glasses Google showed off share some resemblance to Focals, though without cameras. Meanwhile, the company is also testing translation with Glass Enterprise, which offers older but more established hardware.