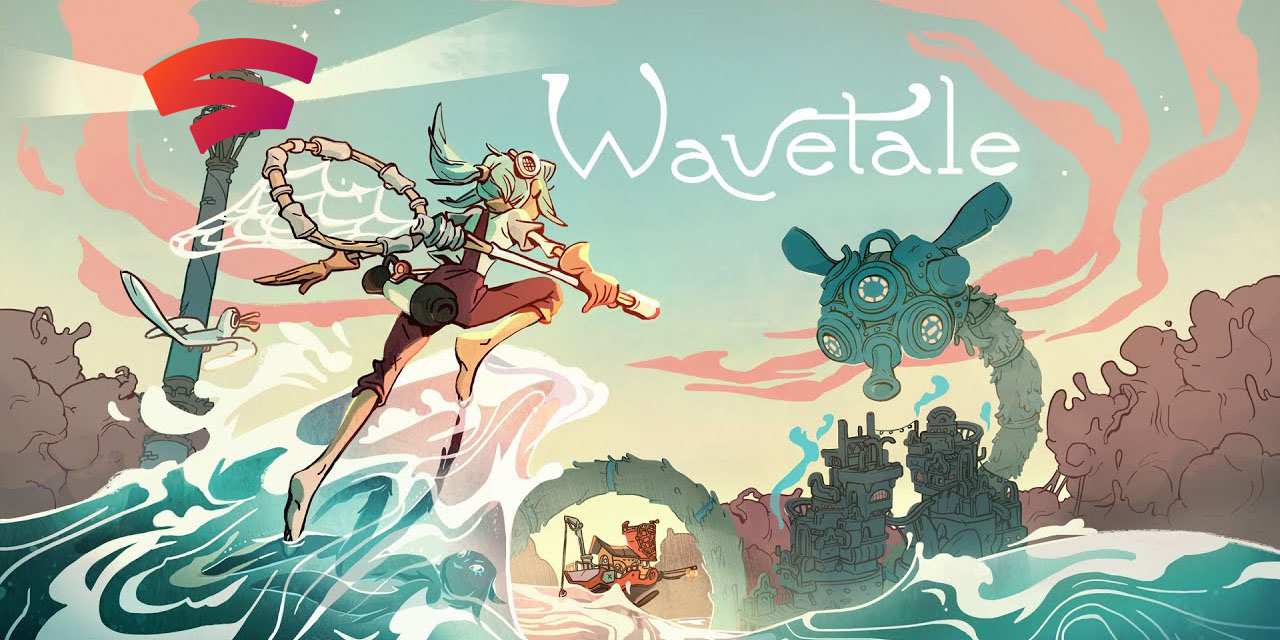 The shutdown of Google Stadia is going to bring a few exclusive games down with it, but one exclusive is going to be able to escape the sinking ship. Wavetale, a “First on Stadia” title released in 2021, will make its way to PC and consoles in December.

Wavetale was released to Google Stadia in November of last year and was largely well-received. The game, published by Thunderful Games, was a story-driven action-adventure title that saw players taking on monsters in the sea to save citizens of islands.

Speed through the waves, swing yourself from housetops with your net, and defeat monstrous enemies to save the citizens of the islands. All with a little help from the shadows down below—and your cranky grandmother.

The game was released as a “First on Stadia” title, meaning it was a timed exclusive. Generally speaking, deals like that last around a year and then allow the game to expand to other platforms.

As such, Wavetale will be headed to PC and other consoles – PlayStation 4, PlayStation 5, Xbox One, Xbox Series X|S, Nintendo Switch, and Steam – on December 12. The game is already available to wishlist on Steam, and PC players can also download a demo for free. There’s no word on what the game will cost on new platforms, but it was $29.99 on Stadia. There’s also no word on if any other cloud gaming platforms will support the title.