YouTube for Android rolling out Material You homescreen widgets [U] 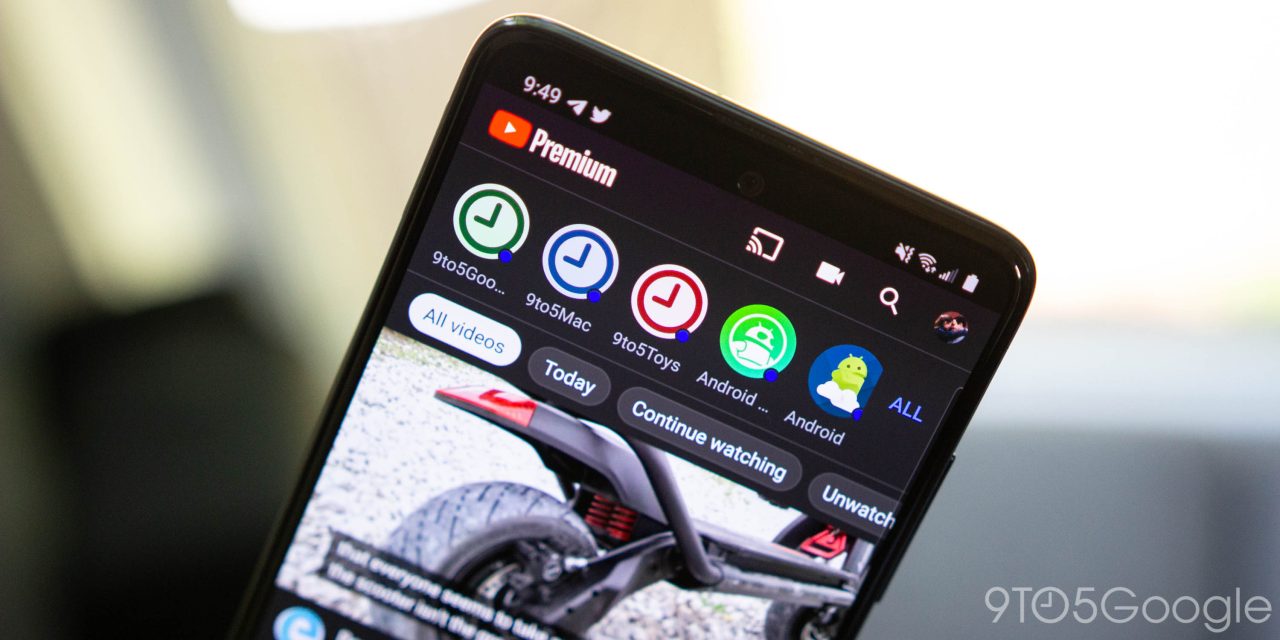 Update 12/9: After officially being announced last week, YouTube’s new Android widgets are now live with some tweaks. Namely, the microphone button to initiate a voice search is gone from both homescreen objects, while some sizing tweaks have been made. We’re seeing the YouTube widgets live with version 17.46.37 on Pixel phones we checked today.

This joins the other new features for Android this season:

Update 11/4: YouTube’s Android widgets look to have rolled out prematurely and been pulled via a server-side update. In our usage, they were pretty stable, but the Google video site might be waiting to officially announce them at a different time. It was odd that the widgets weren’t mentioned alongside the other big series of updates.

Original 11/2: The first capability available is being able to quickly “Search YouTube.” Tapping the text field opens the YouTube app to the search UI with the keyboard already open. There’s also a voice shortcut at the right to perform queries that way.

If you just want that functionality, use the “Search” widget. There’s also “Quick Actions” with the exact same search field, as well as one-touch access to the Home, Shorts, Subscriptions, and Library tabs/feeds. The latter disappears if you shrink the widget to 3×2.

These widgets follow Android’s Material You design language and take advantage of Dynamic Color. As such, the theme depends on your current wallpaper and homescreen placement.

We’re seeing these YouTube for Android widgets rolled out with version 17.43.36. It follows a broader overhaul for the app that is rolling out with a darker theme, rounded corners, and various updates to the video player.