Xiaomi’s next move: Drones to be unveiled on May 25th

Chinese manufacturer, Xiaomi has teased on its own forums that it will soon be announcing its very first drone. It’s a huge step away from its usual Android-powered devices, and will see the company’s first entry in to the quad-copter market. 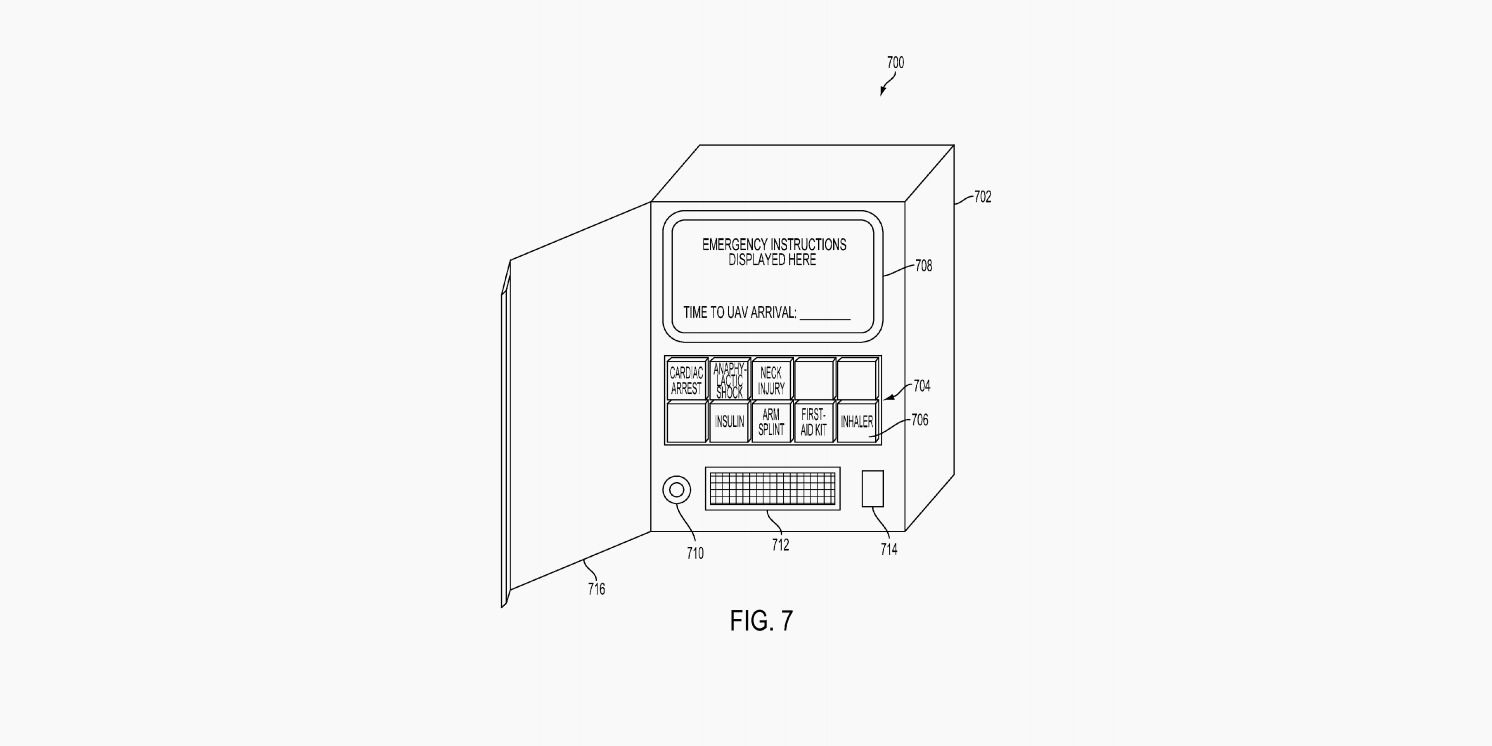 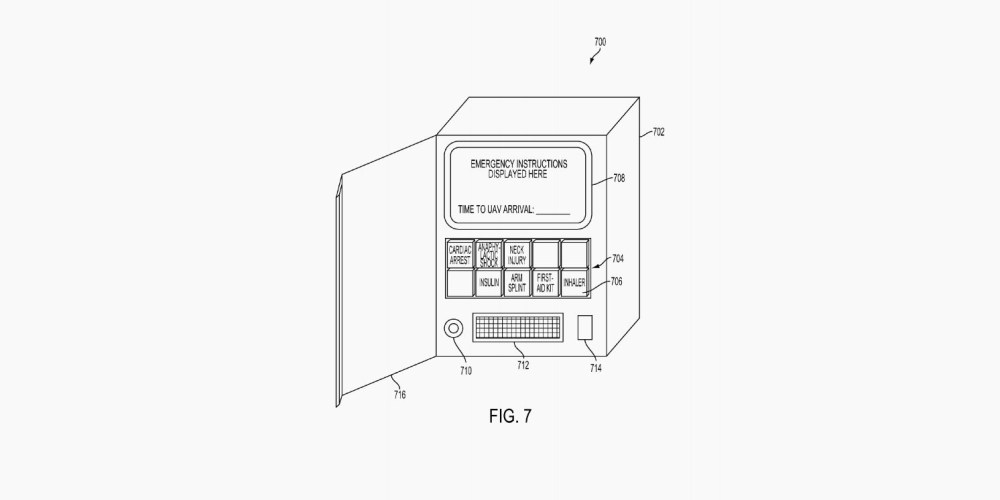 Drones have become very popular among consumers over the last few years, with various applications mainly in photography and videography, but their potential suggests that there soon could be a slew of additional uses that normal people could benefit from. Particularly, drones could turn out to be very helpful for delivery of physical objects or perhaps an Internet connection.

According to Quartz, a new Google patent filed recently is all about a potential medical use. While last year the idea of medical equipment-carrying drones had already been patented by the search giant, it looks like the company may have found a viable method via which users could contact the devices…

END_OF_DOCUMENT_TOKEN_TO_BE_REPLACED 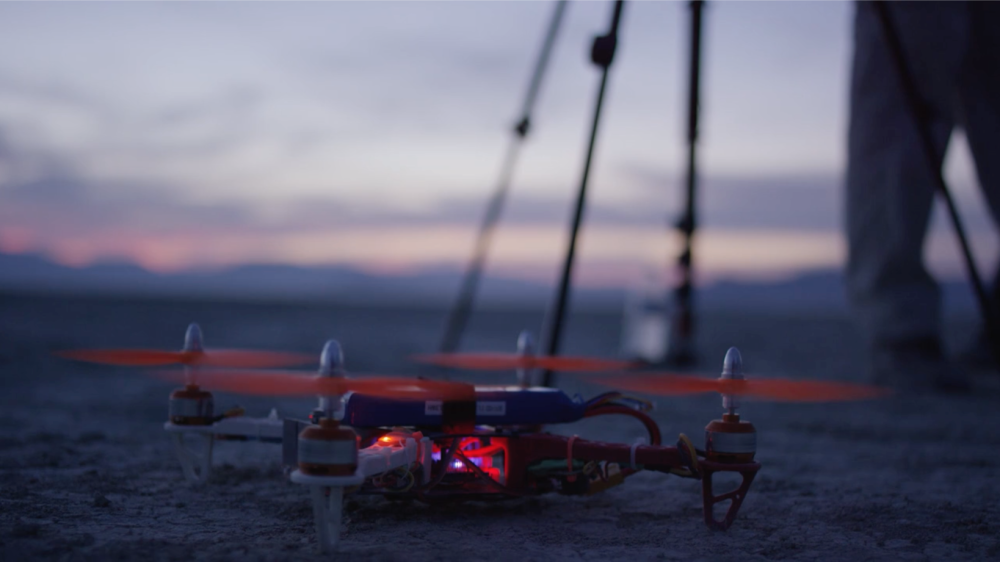 Many of Google’s internal projects go unannounced for a variety of reasons, but now we’ve uncovered one of them thanks to a year-old video hidden deep in the archive of a Silicon Valley filmmaker’s Vimeo account. Called Project Blackrock, this initiative from Google sought to make quadcopters autonomous with the help of a pair of cameras and a computer…

END_OF_DOCUMENT_TOKEN_TO_BE_REPLACED END_OF_DOCUMENT_TOKEN_TO_BE_REPLACED

Astro Teller: Google ‘encouraged too much attention’ for Glass, more from SXSW

Google’s head of Google[x] Astro Teller took the stage today at South by Southwest in Austin, Texas, to talk about the Mountain View company’s secretive experimental lab and the things that the team has learned over years of showing its ambitious projects to the world (via The Verge). Teller spent a lot of time talking about Google Glass—which is definitely one the better known projects to come out of Google[x]—and how this fame was actually part of where Google failed…

END_OF_DOCUMENT_TOKEN_TO_BE_REPLACED

Earlier this year, Amazon unveiled its plans for using drones to deliver products to customers, and now Google has revealed that it is working on something similar. According to two separate reports from The Atlantic and BBC, the secretive Google X team has been hard at work on Project Wing, a drone-based delivery system, for more than two years.

The idea of Google using drones to deliver goods is something that 9to5Google has reported on for some time now, including as far back as October of 2012, and again a few months later. Google said the following in a statement regarding Project Wing:

Project Wing is a Google[x] project that is developing a delivery system that uses self-flying vehicles. As part of our research, we built a vehicle and traveled to Queensland, Australia for some test flights. There, we successfully delivered a first aid kit, candy bars, dog treats, and water to a couple of Australian farmers.

We’re only just beginning to develop the technology to make a safe delivery system possible, but we think that there’s tremendous potential to transport goods more quickly, safely and efficiently.

END_OF_DOCUMENT_TOKEN_TO_BE_REPLACED