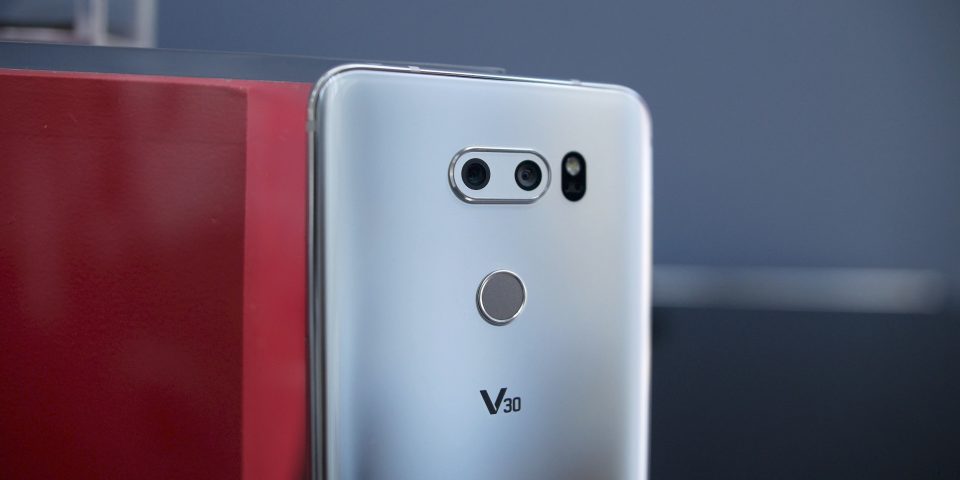 END_OF_DOCUMENT_TOKEN_TO_BE_REPLACED

Next year’s fingerprint sensors could fit into volume rocker buttons, guard against spoofing

Synaptics has provided fingerprint sensors for a number of different smartphones, the HTC One Max among them, but Engadget says that it has a much sleeker version in the works.

Synaptics’ latest fingerprint sensor for mobile devices measures only 3.5 mm wide. It’s so thin and tiny, it can fit inside a volume rocker switch on the side of your smartphone or tablet.

The company says it has also found a way to prevent the use of fake fingerprints by a new algorithm that can distinguish live fingers from printed replicas.

We probably won’t be seeing the new reader make it into phones until next year, though, as Synaptics says mass-production isn’t due to start until the third quarter of this year. There’s as yet no word of which phone brands might be looking to include it.

Image for illustration only: 91mobiles.com

The hack relies on photographing a latent print from something like a glass in a bar, then using lab techniques to transfer the image of the print into wood glue, which is then applied to someone else’s finger to activate the sensor …  END_OF_DOCUMENT_TOKEN_TO_BE_REPLACED We’ve been hearing more and more rumors about the ‘HTC One Max’, a variant of the company’s flagship HTC One that will sit on the high end of the family with a 5.9-inch display and compete in the oversized smartphone market with Samsung’s Galaxy Mega and others. While it sports the same overall design of the HTC One, new images of the device’s backside show some unique hardware features. ePrice today posted the image above that shows the HTC One Max next to the HTC One and HTC Mini. Curiously, the HTC One Max appears to have an extra sensor underneath the rear camera. The report claims it’s a fingerprint sensor, but there’s always a possibility it could be an IR blaster or a different sensor. The image also appears to show what looks like a pin connector on the lower right corner that could allow for wireless dock charging. END_OF_DOCUMENT_TOKEN_TO_BE_REPLACED There had been rumors that the LG G2, due for launch tomorrow, would have a fingerprint sensor based on photos of the rear shell …  END_OF_DOCUMENT_TOKEN_TO_BE_REPLACED