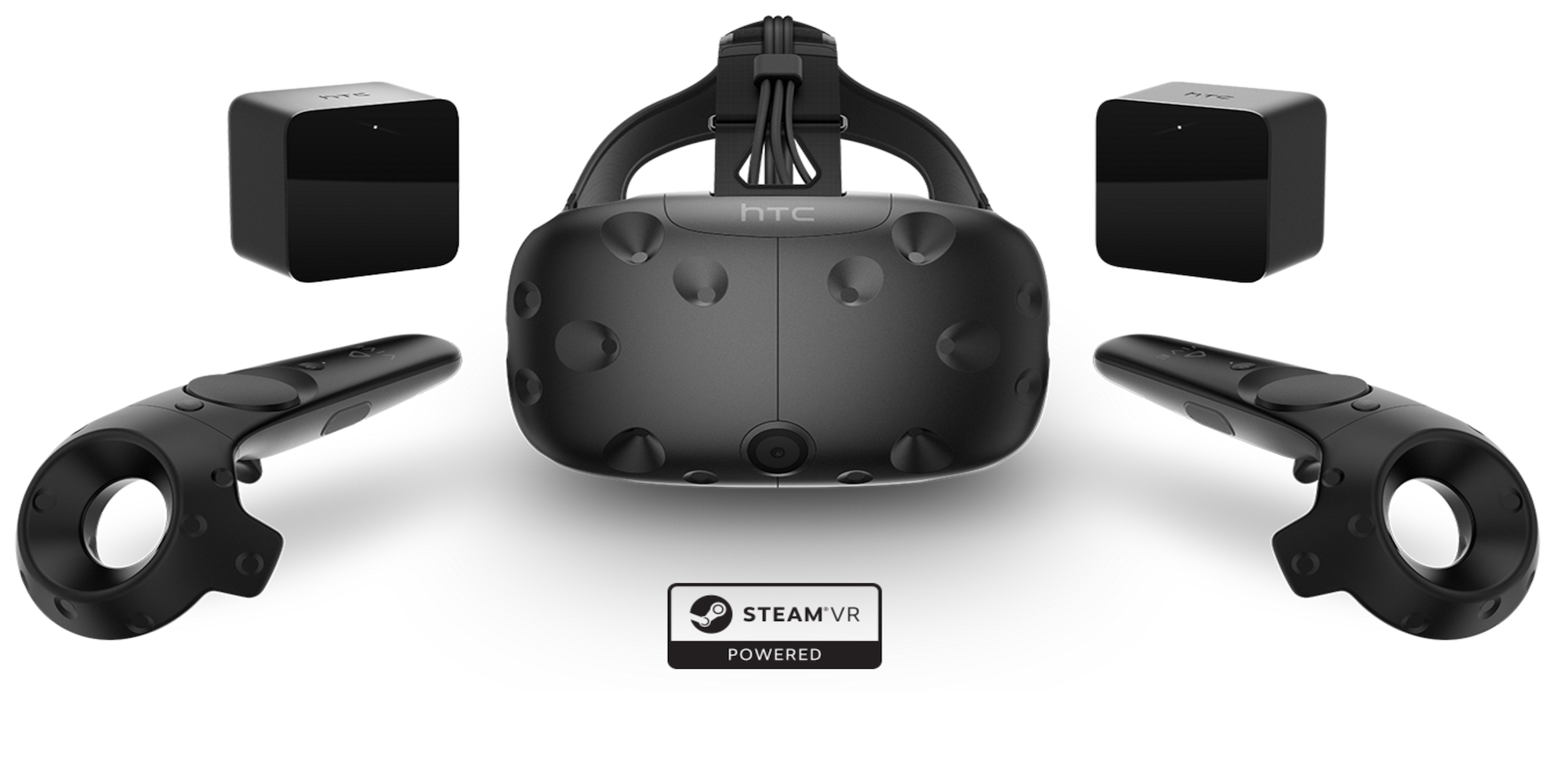 Starting today, HTC’s Vive VR headset is available to purchase direct from HTC at vive.com in at least 24 countries with the device expected to ship to customers in the next 2-3 days. And it’s also being made available to preorder at select retail partners including Microsoft Stores, GameStop and Micro Center with those orders expected to arrive beginning sometime this week.

HTC originally launched preorders in February and started shipping in April, but until this week orders have been backed up and the company has been experiencing shipping delays and complaints from preorder customers.

END_OF_DOCUMENT_TOKEN_TO_BE_REPLACED We told you last week that Google was readying physical gift cards for Google Play content, and the company made things official today by announcing the cards will roll out to Target, GameStop, and RadioShack retail outlets in the coming weeks. The cards will be available in $10, $25, and $50, and they will initially only be available in the United States at the retailers mentioned above and through Walmart.com later this month.

-Explore millions of songs from top artists, thousands of your favorite movies and TV shows, the world’s largest selection of eBooks, and much more. Play your purchases instantly on the web or on the go — no need for wires or syncing.

-Shop for all the Android apps and games you love with your Google Play gift card. You can even use it to purchase extra levels, add-on packs, and virtual currency.

END_OF_DOCUMENT_TOKEN_TO_BE_REPLACED

We knew the U.S.-made streaming device would ship sometime in July to those who preordered, but today Nexus Q is officially in stock on the Google Play store. It is shipping in “3-5 business days” to U.S. customers. Nexus 7 certainly had a good start. It sold out at several retailers, but many are skeptical the $299 media streamer will do as well. END_OF_DOCUMENT_TOKEN_TO_BE_REPLACED

END_OF_DOCUMENT_TOKEN_TO_BE_REPLACED

As noted by the official Google Play account on Google+, the company started shipping out Nexus 7 tablets today for customers who pre-ordered the device. Google informed customers via an automated message on its help line that all pre-ordered devices are expected to ship within the next three business days. Customers will receive a tracking number and confirmation email once the device has shipped from Google. Pre-ordered devices from some retailers are also now ready for pick up. Phandroid reported today that GameStop started informing customers that pre-ordered Nexus 7s have now arrived and other retailers are expected to start doing the same.

The full statement from Google (via AndroidPolice) is below:

“We’re now shipping Nexus 7 pre-orders. The first wave of orders are going out today and all pre-orders are scheduled to ship within the next 3 business days. Once your order has shipped you will receive a confirmation email and tracking number. Though our agents are unable to provide a specific delivery date for individual pre-orders, please rest assured that our shipping team is working to fulfill all orders as quickly as possible.”

END_OF_DOCUMENT_TOKEN_TO_BE_REPLACED