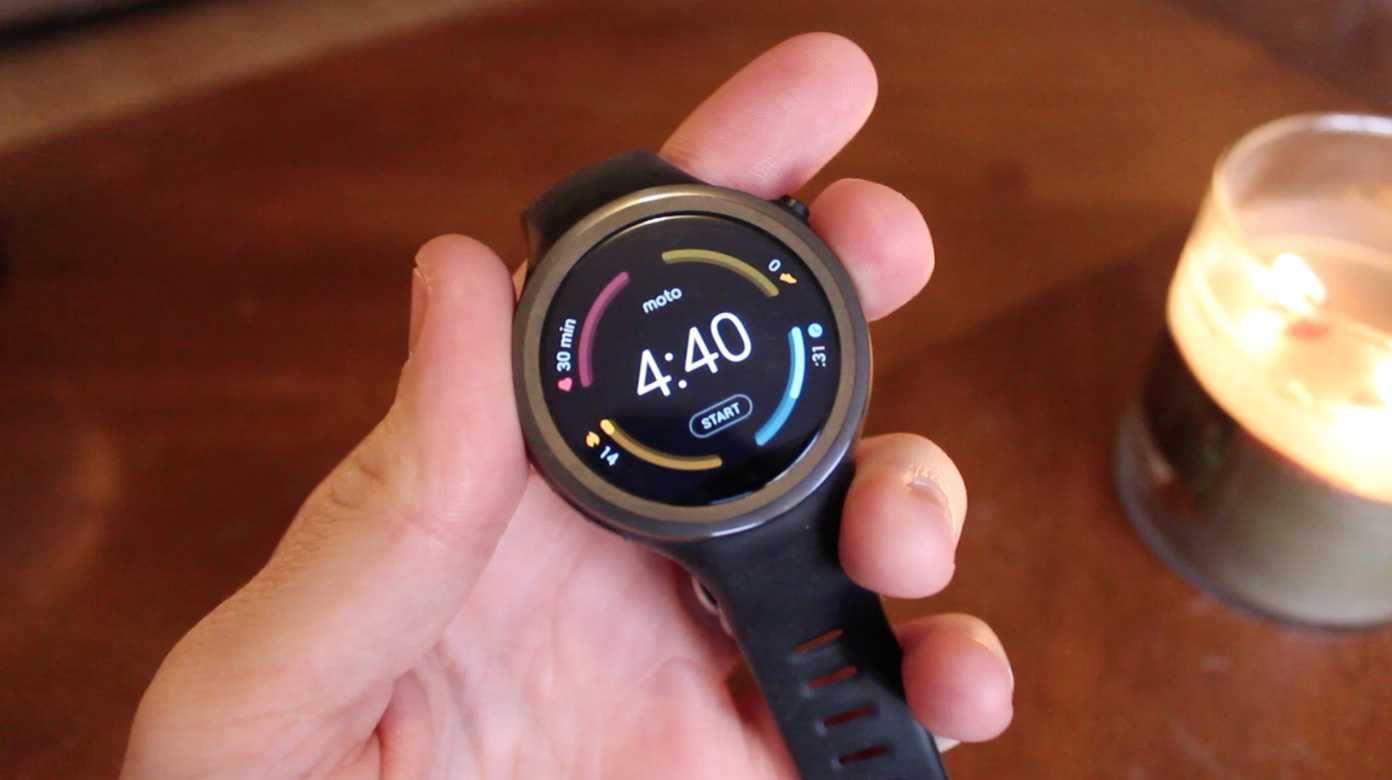 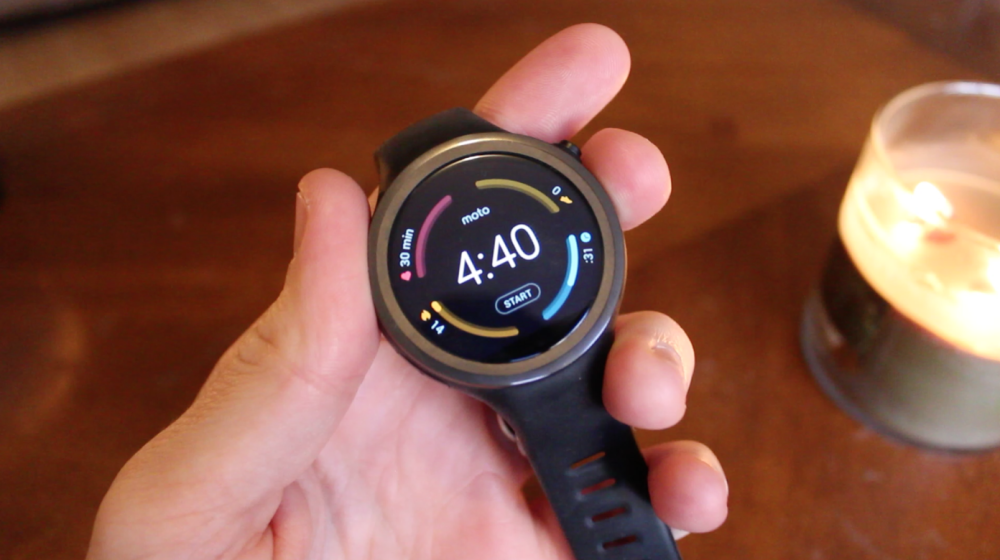 Compared to the dozens of other Android Wear watches we’ve seen over the last couple of years, the Moto 360 Sport is both different and the same. It’s different because, unlike the more popular classy offerings in the form of the Huawei Watch, the Fossil Q, the Moto 360 (2nd gen.), and others, the Moto 360 was made from the ground up with an active lifestyle in mind. It’s the same, however, in pretty much every other way imaginable… END_OF_DOCUMENT_TOKEN_TO_BE_REPLACED

Alphabet’s just-released Q4 earnings has seen its stock price rise in after hours trading, resulting in the Mountain View-based company passing Apple to become the most valuable company in the world. The company’s market capitalization was $517.6 billion at close, and while the price is still fluctuating after hours, Alphabet’s market cap will be over $540 billion tomorrow if these prices hold…

END_OF_DOCUMENT_TOKEN_TO_BE_REPLACED 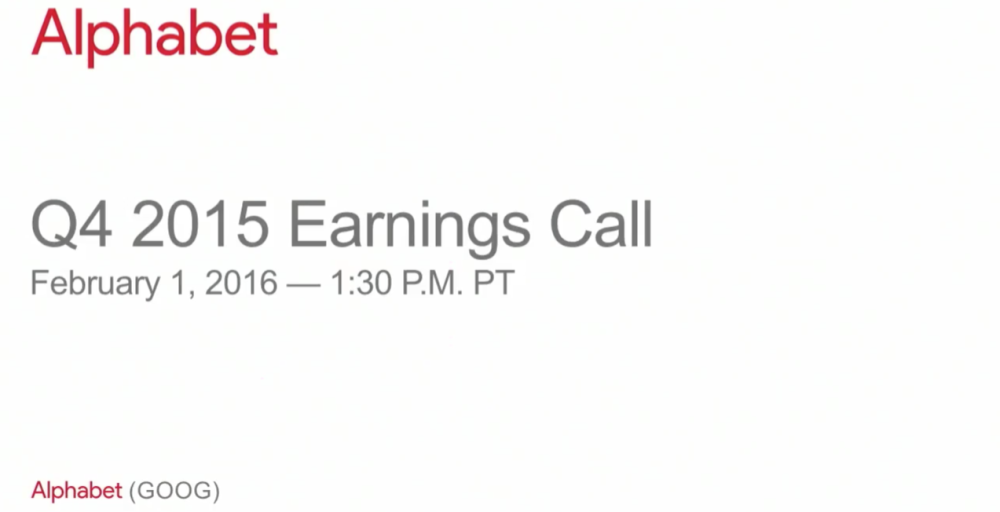 Alphabet has today posted its Q4 2015 earnings and fiscal year 2015 results. The company reports revenue of $21.3 billion, which is up 18%. Net income for Q4 2015 was $3.97 billion. Meanwhile, both Alphabet Class A stock and Class C stock is soaring in after-hours trading, briefly giving Alphabet the top spot as most valuable company in the world. 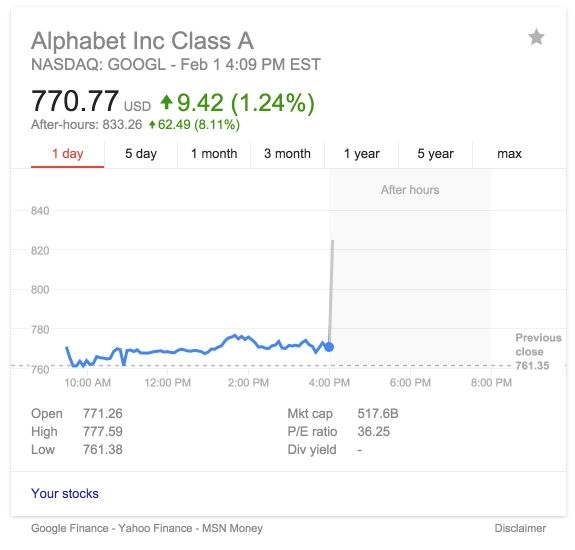