Nokia 9 PureView hands-on: Weird as hell but could be a camera challenger [Video]

With the Nokia 9 PureView, HMD is aiming for a seat towards the top of the camera charts alongside some of the best devices out there.

END_OF_DOCUMENT_TOKEN_TO_BE_REPLACED

The Nokia 9 PureView has leaked yet again, this time essentially in full thanks to a series of press renders courtesy of 91Mobiles. 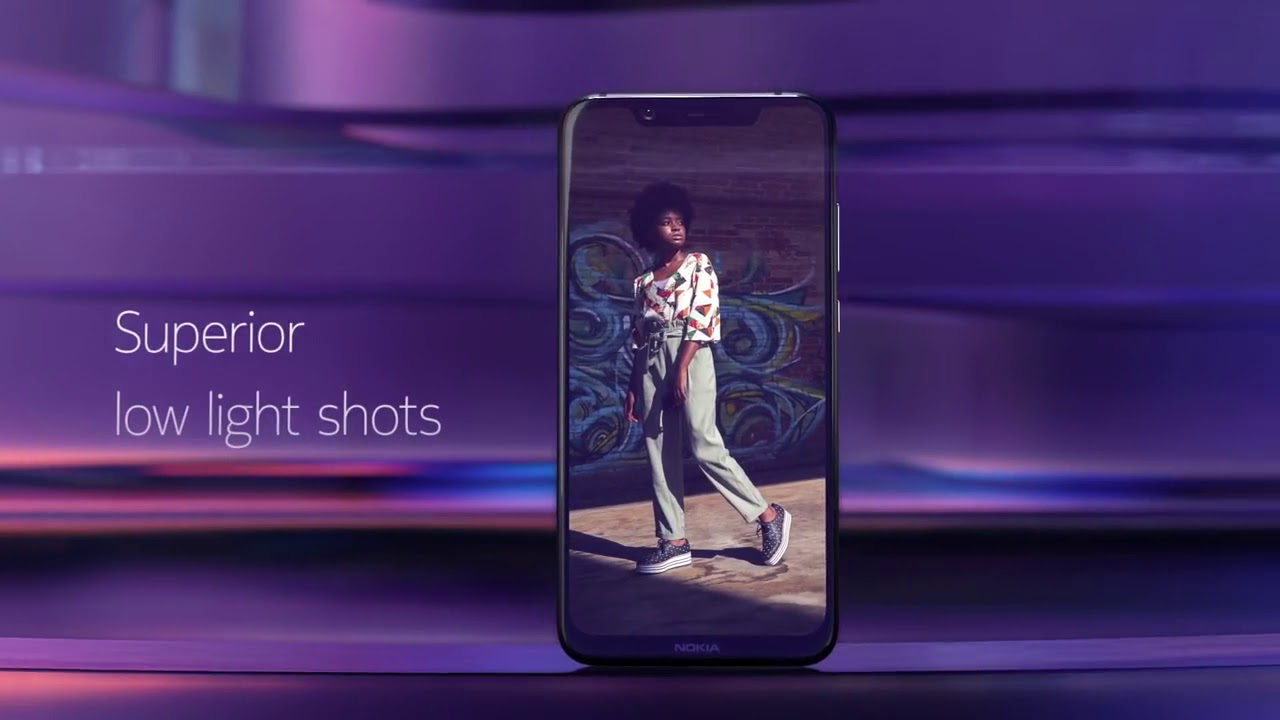 After the surprising excellence — at least on my part — of the Nokia 7.1, we’ve been eagerly awaiting the next Nokia flagship. We haven’t had to wait too long as the Nokia 8.1 is set to launch in Dubai on December 5 with three devices expected to be unveiled. We’re just hours ahead of this global launch, and a promo video for the yet unannounced Nokia 8.1 has leaked.

END_OF_DOCUMENT_TOKEN_TO_BE_REPLACED

These are the best applications for sleep tracking with Apple Watch

Concept: The Apple TV remote solution was right in front of us

‘Beeper’ app from Pebble founder brings your chat apps into one place, iMessage on… According to the report, the highlight of the patent is how Google’s glasses could work with hand gestures. The patent described various hand-wearable markers, such as a ring, invisible tattoo, or a woman’s fingernail, which could be detected by the glasses’ IR camera, to “track position and motion of the hand-wearable item within a FOV of the HMD.” In other words, the wearable marker, in whatever form factor, would allow the glasses to pick up hand gestures. The report also noted multiple markers could be used to perform complex gestures involving several fingers or both hands: END_OF_DOCUMENT_TOKEN_TO_BE_REPLACED