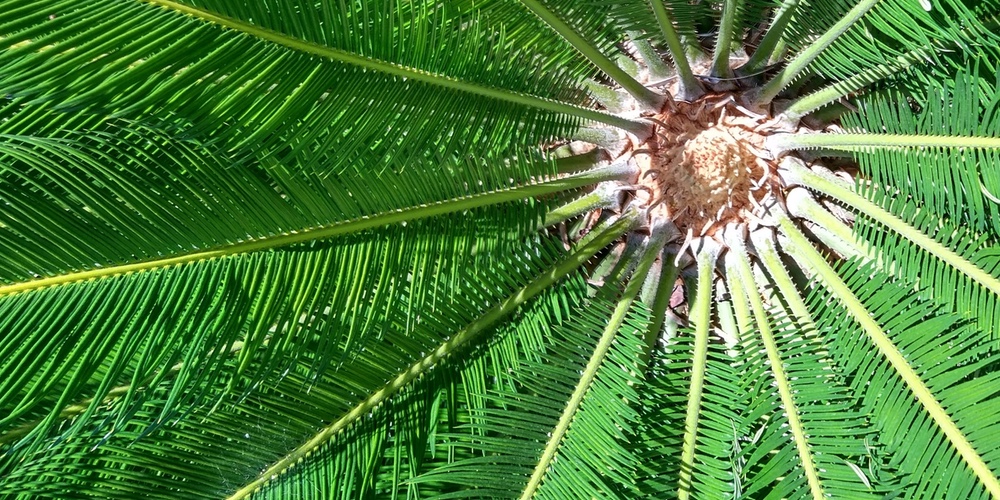 END_OF_DOCUMENT_TOKEN_TO_BE_REPLACED

Xiaomi Mi 5 launch on Feb. 24 will be company’s first at MWC in Barcelona

A few days ago, Xiaomi’s global VP Hugo Barra confirmed on Twitter that the company would be releasing the next eagerly-anticipated smartphone on February 24. Just a few hours ago, Barra took to Facebook to announce that a media preview for the Xiaomi Mi 5 will take place in Barcelona during MWC while the launch event takes place in Beijing…

END_OF_DOCUMENT_TOKEN_TO_BE_REPLACED As smartphones grow in popularity in emerging markets, Hugo Barra has very publicly spoken for Xiaomi, the Chinese-based technology company that he left Google to join as Vice President of International in September 2013. Today, he sat down with Bloomberg to talk about many things, including accusations that the Chinese company has stolen Apple’s design, Android as one of the best decisions Google ever made, and Xiaomi’s eventual plan to bring its devices stateside… END_OF_DOCUMENT_TOKEN_TO_BE_REPLACED 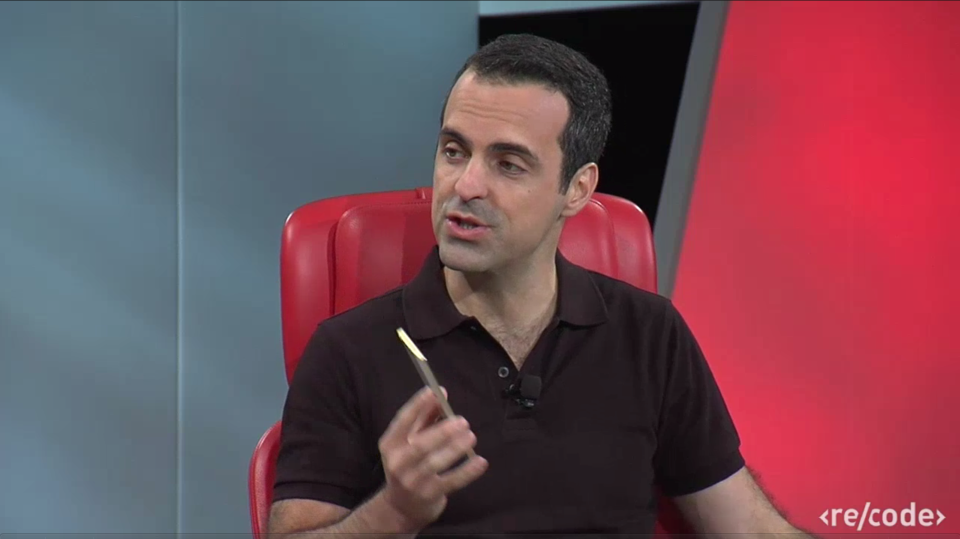 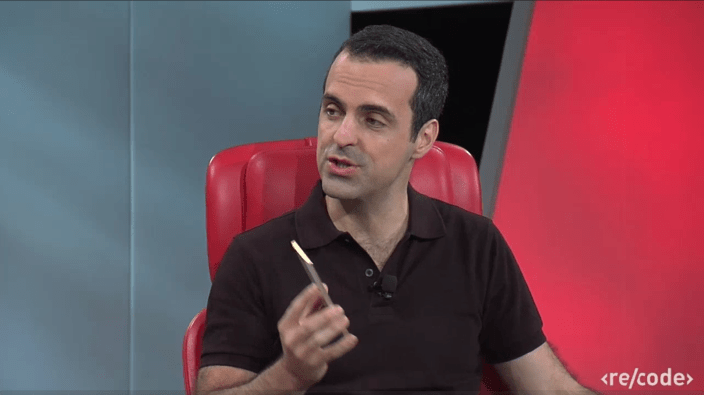 Hugo Barra, perhaps best known for his involvement with the Android team in its earlier days at Google, is now based over in China working at a company late last year named as the most valuable startup in the world. Known for its high-quality budget Android phones, TV sets, smart device accessories, wearables, and more, Xiaomi hasn’t yet officially launched any of these products in the US. Barra spoke to this at Re/code‘s Code Conference recently, mentioning the company’s long-term plan to eventually make it to United States shores despite many challenges… END_OF_DOCUMENT_TOKEN_TO_BE_REPLACED

A new video out of Bloomberg details  just exactly how a once unknown Chinese phone company has able to leapfrog the household names in technology and become the sixth largest mobile handset company in the world, and the third largest in China. Xiaomi was founded back in 2010 and went the total opposite direction in terms of strategy from Apple and Samsung. Making Android powered devices, Xiaomi has focused devices with high build quality and excellent performance.

END_OF_DOCUMENT_TOKEN_TO_BE_REPLACED “To me, right away, it was a once-in-a-lifetime opportunity, truly a dream job, this idea of building a global company which could be as significant as Google from the ground up,” said Barra. “It was just something that I will never come across, with a team whom I know, with a company that has DNA similar to my own and, on top of that, to live in Asia for at least some period of time” …  END_OF_DOCUMENT_TOKEN_TO_BE_REPLACED

You can now share your car key in Apple Wallet with Android users, starting with Google…

Apple releases iOS 16.2 beta 4 to developers ahead of expected launch this month According to a new report from AllThingsD, citing “sources in position to know”, one of Google’s top Android executives is leaving the company. The report states that Hugo Barra, who was the vice president of product management for Android, will soon be departing the company to join Chinese phone maker Xiaomi. Xiaomi produces its own high-end Android-based devices, though with a heavy custom skin on top. Barra originally joined Google in 2008 as a group product manager, having previously worked for speech firm Nuance, and has moved up the totem pole since then.

Xiaomi welcomes Hugo Barra and looks forward to him being a part of our ever-growing and talented team!

Hugo will be responsible for Xiaomi’s international business development and Android strategic partnerships.Welcome and let's do sth big!

This news comes on the heels of Andy Rubin, the creator Android, stepping down from his position earlier this year. Given that Android is Google’s top product right now, Barra’s decision, especially when coupled with Rubin’s departure, will undoubtedly cause some tension within the company. Barra often appeared on stage at Google events, most recently at the second-generation Nexus 7 unveil.

AllThingsD also says that Barra tendered his resignation only recently, but that it was before he ended a romantic relationship with another Google employe. It is now believed that Sergey Brin, who recently split from his wife, is currently involved with Barra’s ex.  Sticky.

After nearly 5½ years at Google and almost 3 years as a member of the Android team — the most amazing group of people I’ve ever worked with in my life — I have decided to start a new career chapter.

In a few weeks, I’ll be joining the Xiaomi team in China to help them expand their incredible product portfolio and business globally — as Vice President, Xiaomi Global.  I’m really looking forward to this new challenge, and am particularly excited about the opportunity to continue to help drive the Android ecosystem.

It has been an amazing ride and true honor to be part of the Android team at Google, and I especially want to thank +Andy Rubin , +Hiroshi Lockheimer , +Sundar Pichai and +Vic Gundotra for their phenomenal support and mentorship over the years.

+Android team, I will truly miss you all!

Congratulations to Hugo on his exciting new adventure. We’ll miss him at Google but we’re thrilled that he’s sticking with Android. Best wishes Hugo!

END_OF_DOCUMENT_TOKEN_TO_BE_REPLACED

Eric Schmidt: Developers will prefer ICS to iOS within 6 months

Google’s Eric Schmidt recently took the stage alongside Android Product Management Director, Hugo Barra, at Le Web conference in Paris to talk Ice Cream Sandwich and the future of Android. Most of the interview and demo consisted of showing off some of the new flagship features of Android 4.0 Ice Cream Sandwich like face unlock, but the Google chairman also took some time to talk competition (via Cnet). While noting that Android is now ahead of iPhone by unit volume, price points, and number of vendors, Schmidt shared his thoughts on why he thinks developers will perfer Android to iOS in the near future:

Ultimately, application vendors are driven by volume, and volume is favored by the open approach Google is taking. There are so many manufacturers working to deliver Android phones globally. Whether you like Android or not, you will support that platform, and maybe you’ll even deliver it first.

When asked about iOS apps beating the Android versions of apps to market, he had high hopes that would change with Ice Cream Sandwich:

My prediction is that six months from now you’ll say the opposite.

As for the future of Android: END_OF_DOCUMENT_TOKEN_TO_BE_REPLACED