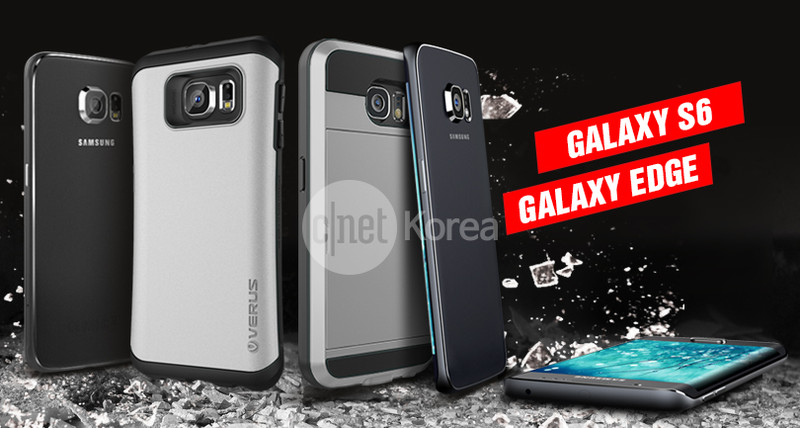 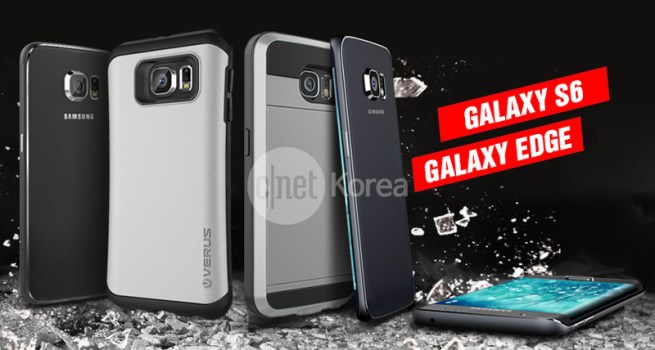 END_OF_DOCUMENT_TOKEN_TO_BE_REPLACED

Reminder: Samsung’s Galaxy Note Edge is available in the US from today, from $399.99

If you’ve been waiting to get your hands on Samsung’s quirky variant on the Note 4, the Note Edge is available today from AT&T, Sprint, Verizon, and U.S. Cellular – as well as through the Samsung experience stores within Best Buy stores. Best Buy pricing starts at $399.99 on a new 2-year contract with AT&T, up to $1,599 for an unlocked model without contract.

While we found the device interesting during our hands-on test, the consensus view seems to be that the novelty of the wrap-around screen probably doesn’t justify the extra $100 over the standard Note 4, which our own Dom Esposito described as “the best phablet on the block.”

The Note Edge is also due to roll out in at least 22 other countries, though probably not until sometime next month. 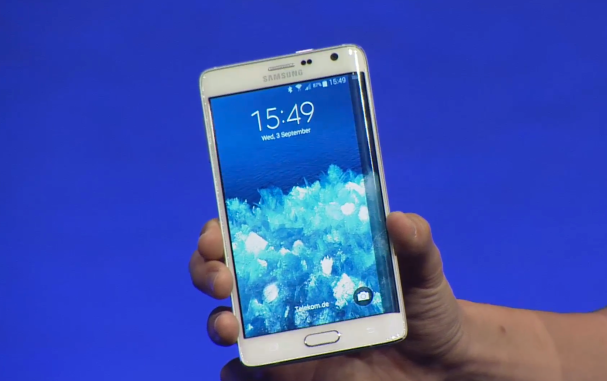 Earlier this year at its Unpacked event, Samsung previewed its Galaxy Note Edge phablet with a special, curved part of the display that wraps around the right side. We’ve already given you our early hands-on and first impressions of the latest Samsung Galaxy Note variant, and today the reviews are starting to surface. So what’s the verdict on this unique take on a phablet? Check out our roundup below: END_OF_DOCUMENT_TOKEN_TO_BE_REPLACED

END_OF_DOCUMENT_TOKEN_TO_BE_REPLACED 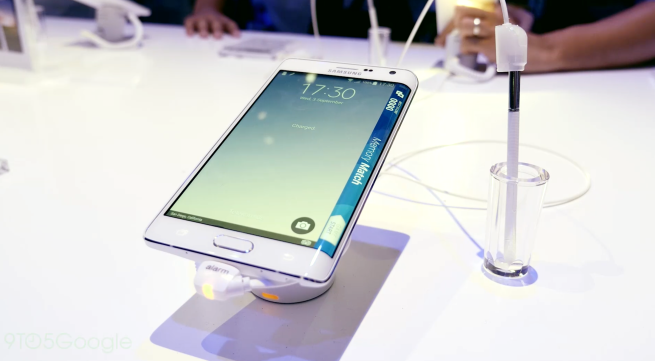 Samsung has just unveiled the US release date for its Galaxy Note Edge. We took a close look at this device back at IFA 2014, but Samsung has pretty much kept quiet about a launch outside of a couple of select markets. Well soon enough, you’ll be able to get your hands on the Galaxy Note Edge from some major US carriers…

END_OF_DOCUMENT_TOKEN_TO_BE_REPLACED

Note 4 and Edge design choices as much about feel as look, says Samsung

Explaining some of the design choices behind the recently-released Galaxy Note 4 and Note Edge, which Samsung dubs ‘Modern Sleek,’ the company said in a blog post that feel was as important as look.

Modern Sleek is not just about being modern, but also being warm and emotional. One thing the designers did not want to do was to use metal and give out the sense that the device is too hard and cold. That’s why the soft cover has a leather pattern – of the finest leather from Togo, which is considered to have one of the best feeling.

Feel was also key to the new S Pen, said the piece, involving changes to both hardware and software.

If you try out the S Pen of the Galaxy Note 4, you will definitely notice the difference. It will feel much smoother and more natural, just like handwriting. […] The designers tried using numbers of materials for the tip of the S Pen for the right feeling [and] it even recognizes how much the pen is tilted so that users can control the thickness of the writing.

Details like the curvature radius of the Edge were trickier than expected.

Finding the right curvature rate for the Edge Screen was one of the most challenging parts, [needing] to look clear from every angle [and] give the right sense of grip.

The video (in Korean with English subtitles) has a fairly cringeworthy fake interview style, but we can’t argue with the results.