Motorola says its Moto 360 smartwatch is already sold out 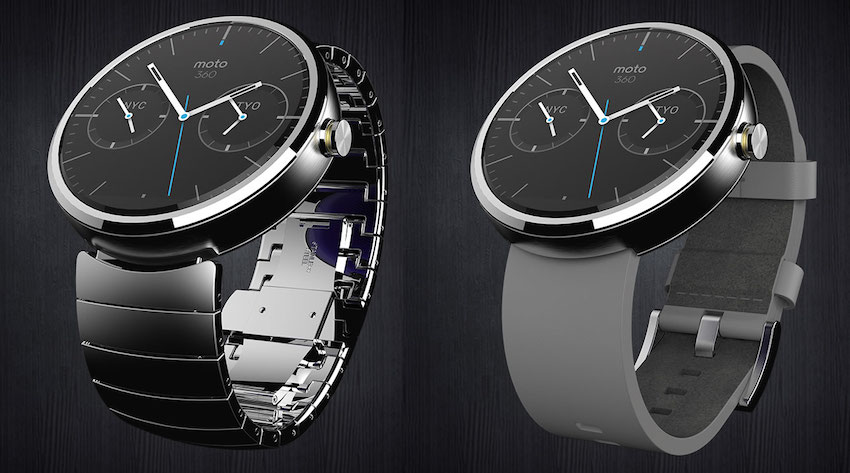 The Moto 360, which officially went on sale for the first time earlier today, is now sold out at Motorola.com. The watch was available today via at least three main outlets including the Google Play Store, Best Buy’s website, and Motorola’s official outlet, but it seems that at the time of this writing the device is listed as out of stock at all three.

END_OF_DOCUMENT_TOKEN_TO_BE_REPLACED

Minutes after launching on Google Play, Google’s new flagship Nexus 5 smartphone is now officially sold out for some models as shipping times continue to slip for others in at least US.

The black 16GB model is now listed as sold out on Google Play, while the white 16GB model has now slipped to Nov. 8. For the black model, Google Play says that it is “out of inventory” and to “check back soon”.

The 32GB models of the device are still listed as shipping by   Nov. 8.

Shipping times are also slipping in other countries. All models of the device are currently listed as shipping by November 8 in Canada. END_OF_DOCUMENT_TOKEN_TO_BE_REPLACED

END_OF_DOCUMENT_TOKEN_TO_BE_REPLACED

Tesla, Quebec, LG, and others work on new ‘battery passport’