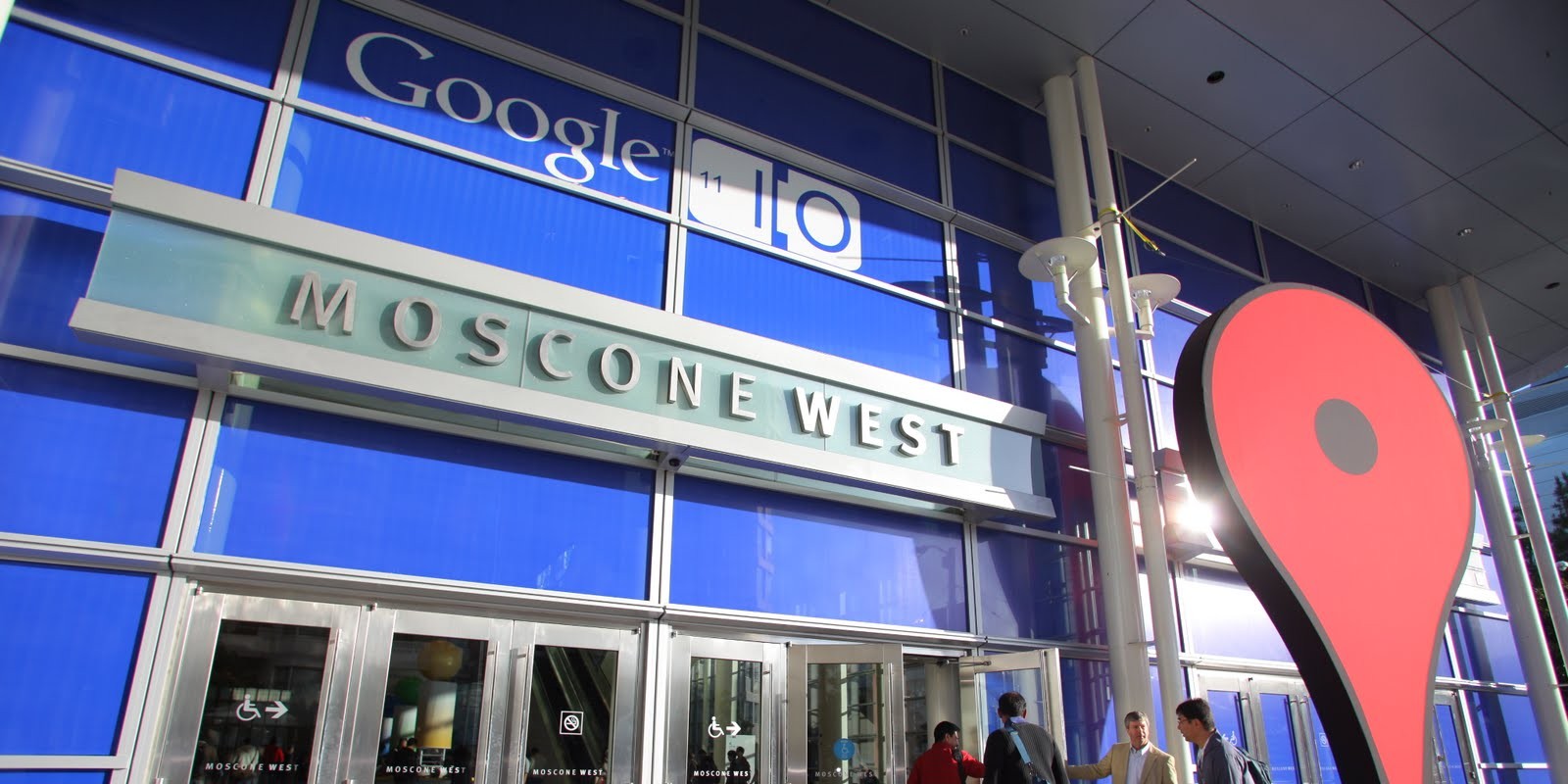 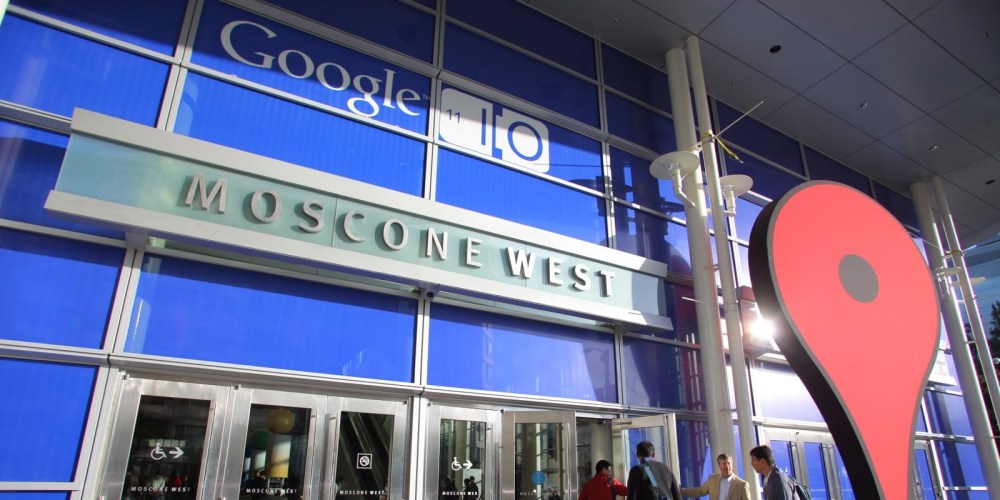 In January, Sundar Pichai announced that Google I/O would kick off May 18 in the Shoreline Amphitheater in Mountain View. The I/O 16 website is now up, with registration beginning at 9AM PST on March 8 and ending on March 10 at 5 PM.

END_OF_DOCUMENT_TOKEN_TO_BE_REPLACED

Google I/O 2015 is right around the corner, scheduled to be taking place May 28th and 29th of this year at Moscone Center West. And in case you haven’t been following Google’s own countdown clock, we wanted to give you a bit of a heads up and remind you that registration for the event opens Tuesday. Just like last year, Google will be keeping registration open to the public for a couple days, and then will be holding a random lottery to see who gets to go…

You can head to the Google I/O 2015 registration page Tuesday at 9 AM PDT to register, and the cost will be the same as last year: $900 for a general attendee, and $300 for a student ticket. Before registration opens, make sure you have a Google account set up and ready to go, and it wouldn’t hurt to sign into Google Wallet to add the card that you plan to pay with. Head over to Google’s website to check out the event schedule.

While in past years Google has run I/O registration on a first come, first serve basis, it will be adopting a new strategy this time around. This year, people interested in attending can sign up during the 4 day window and once the window closes, Google will randomly select who will get the opportunity to purchase an actual ticket. This is very similar to the process Apple used for WWDC signups this year, as well.

END_OF_DOCUMENT_TOKEN_TO_BE_REPLACED Google’s Android and Chrome chief Sundar Pichai just announced the official dates for Google’s upcoming 7th annual Google I/O developer conference in San Francisco. While last year’s even took place in May, this year Google is moving up the conference to June 25-26. Pichai also noted that Google will implement a new registration system that will avoid tickets selling out within minutes like last year: END_OF_DOCUMENT_TOKEN_TO_BE_REPLACED

Google announced today on Google+ that it will be holding a two-day Chrome Dev Summit later this year to discuss “new web APIs, multi-device workflows, performance tips and the guts of Blink.” The event will be held at Google’s HQ in Mountain View and it will also be live streamed to all that can’t make it on YouTube.

The dev summit is scheduled for November 20-21 and Google says registration for developers will open soon. No word on whether or not we might see some new product announcements, but it’s likely this will be a much smaller event that Google I/O and its recent Nexus 7 event.

Google has a website for the upcoming Chrome Dev Summit for those that want to learn more and a survey to find out what developers are interested in learning about at the event. Here’s a bit of what to expect:

October’s best LEGO Ideas include Among Us, My Neighbor Totoro, more