Amid protests, Google tries to make nice with the city of San Francisco both with a showing of local bands and some San Francisco related tracks (20) on Google Play available for free. Rumor has it there will also be lots of San Francisco beers at the event this evening.

Google I/O 2014 is set to kick off on June 25th and in preparation for the event, Google has released its official app for I/O. The app allows you to easily and quickly view the conference agenda with details such as topics, speakers, and partners for each event. You can also add events to your schedule and receive reminder notifications before they start.

END_OF_DOCUMENT_TOKEN_TO_BE_REPLACED 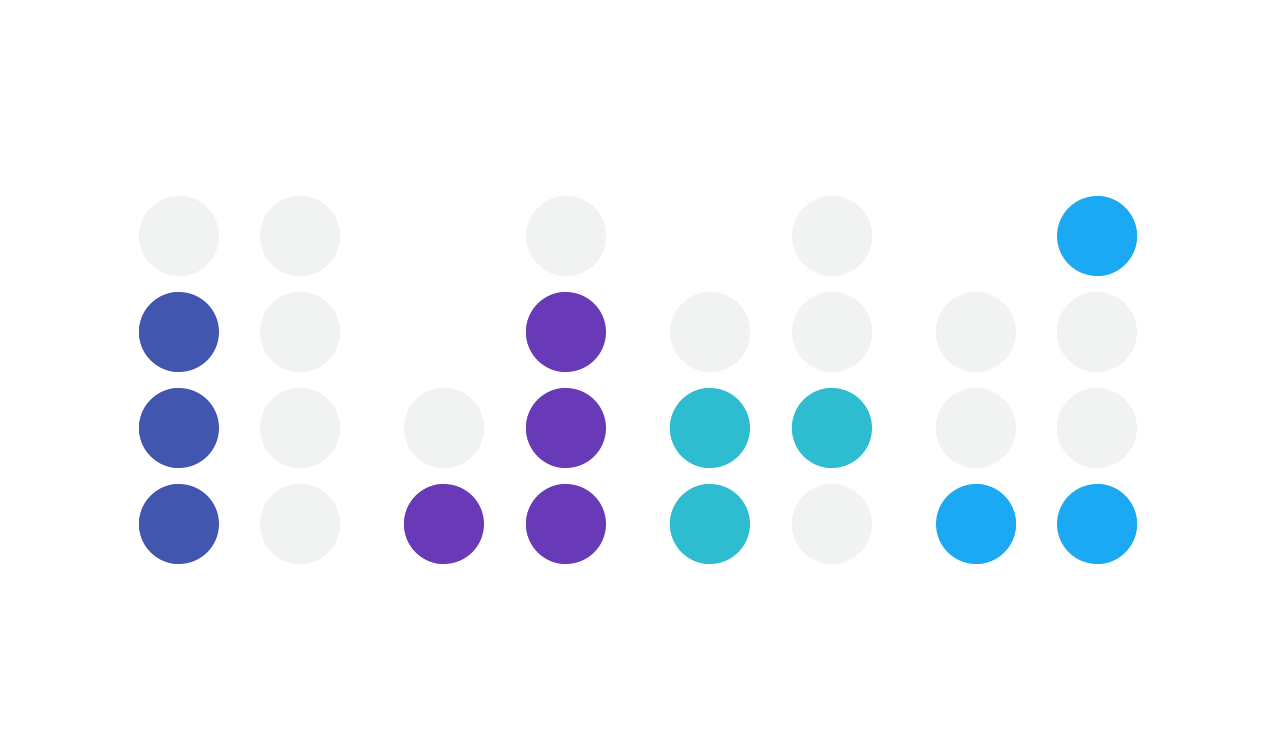 Registration for Google I/O is officially open. The registration window will be available through April 18th, 2014 at 2:00 p.m. PDT. The event is scheduled to take place June 25th – 26th at the Moscone Center in San Francisco, CA.

END_OF_DOCUMENT_TOKEN_TO_BE_REPLACED

Google I/O registration pushed back by a week – reason unclear

Registration for Google’s I/O developer’s conference, originally due to open today, has been pushed back by a week, now opening on 15th April.

Google hasn’t offered any explanation, though its brief statement suggests that a problem in the registration process has been spotted at the last minute …  END_OF_DOCUMENT_TOKEN_TO_BE_REPLACED

Google just announced Google I/O 2013 would kick off in 162 days from May 15 to May 17 at the Moscone Center West in San Francisco. Google is not accepting registrations yet, but it will announce more details in February.

It might only be December, but Google I/O 2013 is set and is just 162 days away! We’ll be returning to Moscone Center West in San Francisco on May 15-17, 2013, and sharing the experience beyond via Google Developers Live and I/O Extended viewing parties. We’ll announce registration details in February 2013. END_OF_DOCUMENT_TOKEN_TO_BE_REPLACED

You already saw a replay of the skydiving stunt if you watched today, but here is the rest. END_OF_DOCUMENT_TOKEN_TO_BE_REPLACED

END_OF_DOCUMENT_TOKEN_TO_BE_REPLACED We told you earlier this month that Google I/O registration was opening today, March 27. With last year’s tickets selling out in less than an hour, we thought we should remind you that tickets would be going on sale today at 7 a.m. PDT/ 10 a.m. EST. This year’s Google I/O is a three-day event, and while we do not have any confirmation that we might see the much-rumored Google Glasses, we have heard from Google employees that this year’s event will be “totally insane.”

If you want to get your hands on tickets approximately 30 minutes from now, head over to the registration page for all the details. You will need a Google+ account and a free Google Wallet account to complete the process. The event will be running from June 27 to June 29 at the Moscone Center in San Francisco. Here is what the $900 ticket will get you: END_OF_DOCUMENT_TOKEN_TO_BE_REPLACED