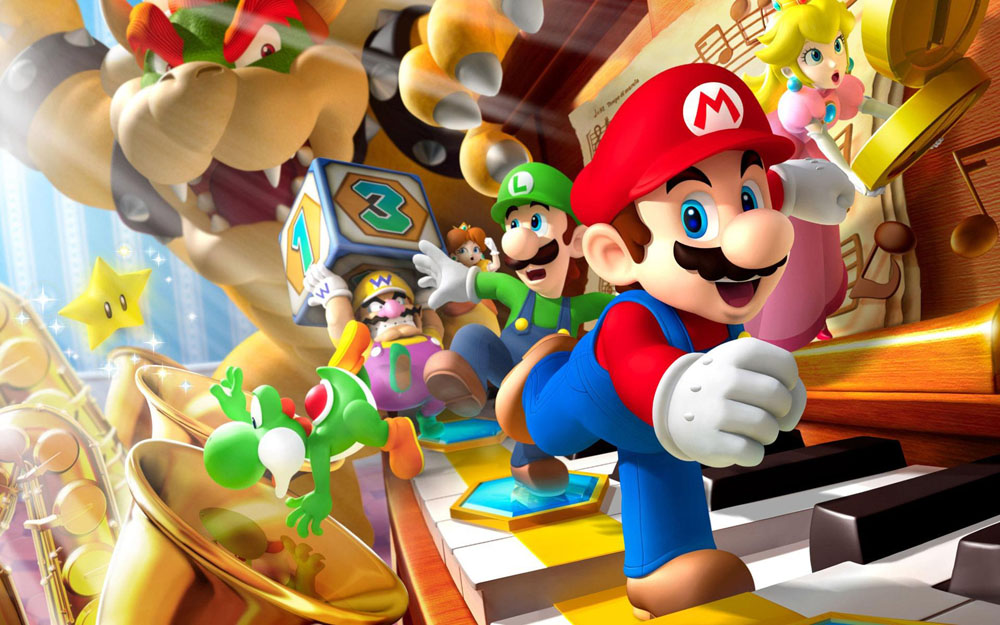 Along with the Nexus Player that Google announced a couple of weeks ago, the company said that a game controller—that looks a lot like a Wii U classic controller—would soon be available to buy separate of the Player’s $99 price. Up to four people would be able to play at once using this controller, and it looked like the Nexus Player could become the Ouya that never was with its help. END_OF_DOCUMENT_TOKEN_TO_BE_REPLACED

Google rolled out the official YouTube app for Wii U in November, allowing users to browse channels and categories from the GamePad and view the video in 1080p on their TVs. Today, as previously announced, Google is rolling out its new Google Maps and Street View solution for Wii U owners with the Wii Street U app available now on the Wii U eShop. The app allows users to view street view and 360 degree content and easily navigate Google Maps using the Wii U GamePad:

With Wii Street Utm powered by Google, you can step into Google Street View with an immersive experience that will make you feel like you’re actually there! View a 360 degree Google Maps Street View of locations all over the world using the Wii Utm GamePad controller’s motion controls. Jumping to a location is easy—just use the GamePad touch screen to type in an address or location and start exploring, or instantly travel to over 70 fascinating, hand-picked locations around the globe.

A video of the app in action is below: END_OF_DOCUMENT_TOKEN_TO_BE_REPLACED

YouTube recently rolled out an app to the Nintendo Wii Shop Channel for Wii users, and today it announced on the Official YouTube Blog that the app is now available for Wii U owners. While it appears you won’t be able to watch actual video from the GamePad, you will be able to search, flip through subscribed channels and categories, and view any video in 1080p on the big screen. The YouTube app is available as a free download from the Nintendo Wii U main menu.