RIP Windows 7: Could a Chromebook replace your now-outdated laptop?

It’s official. This week, support ends for Windows 7 as Microsoft pushes users to upgrade to Windows 10. While a Windows 7 laptop isn’t just going to die, a lack of future updates leaves it open to attacks. So, is a Chromebook a viable replacement for your Windows 7 machine? Let’s discuss.

END_OF_DOCUMENT_TOKEN_TO_BE_REPLACED

Someone got Windows 7 running on an LG G Watch, but it takes 3 hours to boot [Video] 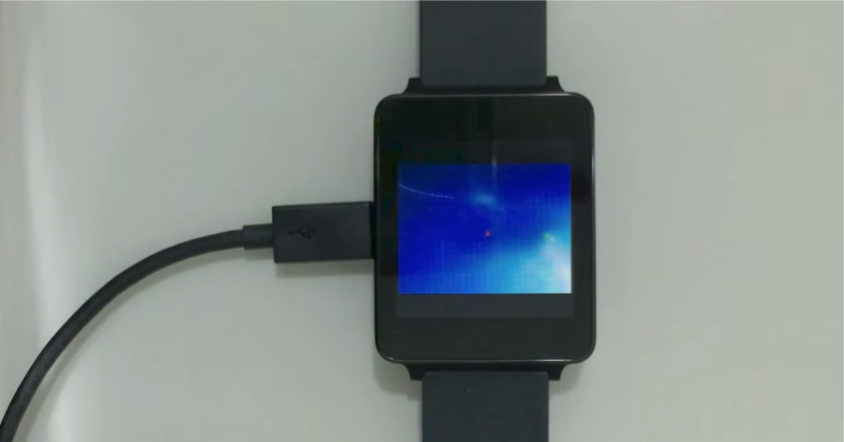 We’ve seen just about everything running on Android Wear at this point — from Minecraft: Pocket Edition, to Flappy Bird, to Windows 95. Next on the list, is of course Windows 7…

END_OF_DOCUMENT_TOKEN_TO_BE_REPLACED

According to a report from Reuters, a judge in Mannheim ruled against Microsoft today in an ongoing patent dispute with Motorola Mobility by ordering the company to remove its Xbox 360 and Windows 7 products from German retailers. In response, Microsoft claimed that Motorola is unable to enforce the court’s decision due to a prior ruling granting Microsoft a preliminary injunction in a U.S. court:

“Motorola is prohibited from acting on today’s decision, and our business in Germany will continue as usual while we appeal this decision and pursue the fundamental issue of Motorola’s broken promise.”

Today’s ruling means Judge Holger Kircher has decided Microsoft broke contracts by using video-compression software covered in Motorola patents in its Xbox and Windows products. As noted by Reuters, the ITC last week ruled that Microsoft infringed on different Motorola patents covering both video compression and wireless technologies. European Union regulators have apparently started several investigations on how much Motorola charges competitors to license its patents because of the court’s decision and previous complaints from Apple, Microsoft, and others.

END_OF_DOCUMENT_TOKEN_TO_BE_REPLACED

ViewSonic shows off ViewPad 10Pro, an Oak Trail tablet that turns Android into a Windows app Joining the Computex tablet party this morning is Viewsonic which announced the ViewPad 10Pro, its newest ten-inch tablet powered by a 1.5GHz Intel Oak Trail Z670 processor that can run Android 2.2 alongside Windows 7 Pro. This feature is enabled with the Bluestacks virtualization software which comes preloaded on the device. Blustacks enables you to run Android software within Windows, without the need for rebooting. Note that the ViewPad 10Pro isn’t a dual-boot tablet as some media outlets incorrectly reported.

We’re not entirely convinced this is what people need. There’s also the question of battery life because virtualization comes at a price and Oak Trail processors aren’t known for their power savviness either. Official specs claim 4.5 hours of 1080p video playback, which is definitely on the low end. Other features include 32GB of storage, a capacitive display, HDMI video output, 3G HSPA+ cellular connectivity, front and back cameras and DLNA support. It weighs in at just 380 gram. Full press release below…