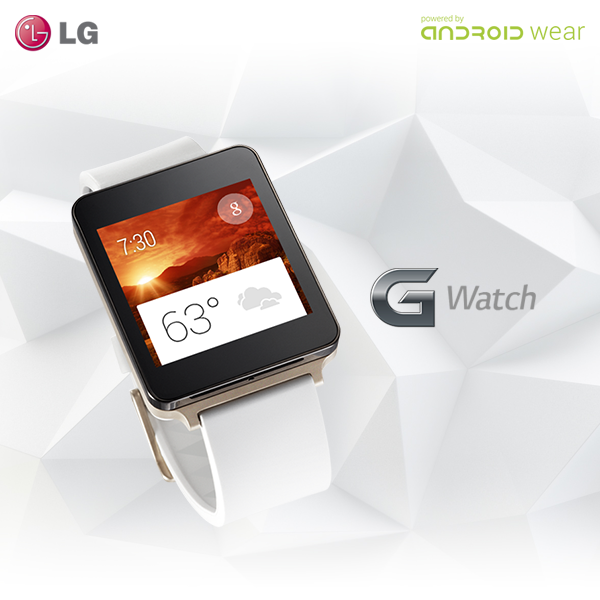 Android Wear has been the talk of the town since its announcement a couple of months ago. This new wearable OS will hopefully provide the perfect mix of performance and functionality. LG and Motorola have been the first to jump on-board as launch partners and both the LG G Watch and Moto 360 have been announced.

Recently LG published a new video that provides a closer look at the G Watch and teases a few of its features including an all-metal body and waterproof design. While the video doesn’t highlight everything involved with the G Watch, it certainly stirs up our excitement, epic music and all.

LG may give us a full spec/feature rundown of the G Watch later this month at its May 27th event alongside the announcement of the LG G3, but until then we’re left with product shots and teaser videos. There’s a lot riding on the G Watch as LG claims it “defines the smartwatch” with this upcoming release.

Recent rumors suggested that LG’s G Watch will launch in France in June for €199, which would put it around $276 in the US, but it’s highly possible we’ll see it hit stateside for $199. Leaked specifications point to a 1.65-inch “always-on” display with a resolution somewhere within the 280 x 280 range. Along with that it’s rumored to carry 512MB of RAM and 4GB of internal storage.

Android Wear may change the game when it comes to smartwatches and wearables in general. The new mobile OS will feature deep Google Now integration and provide exactly what you need, when you need it. Take a look at the new LG G Watch teaser video below.