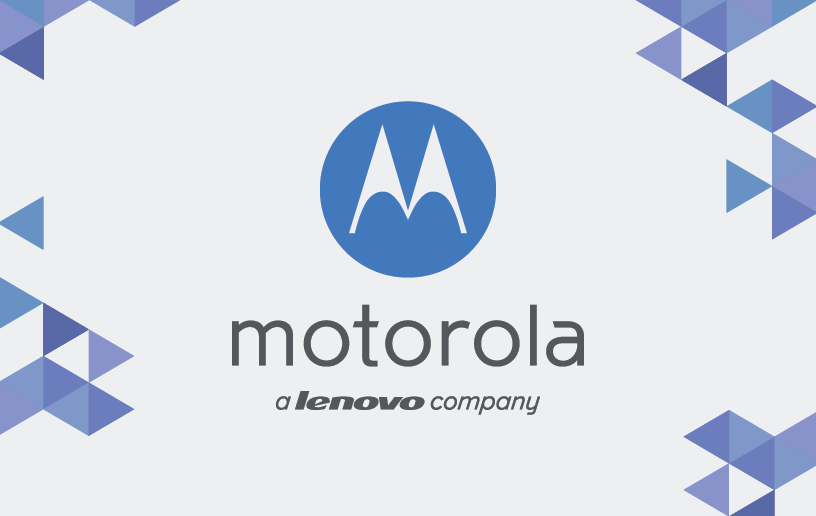 While Google confirmed the $2.9B sale of Motorola way back in January, it is only today that the last piece of paperwork was signed and the formerly American-owned Motorola officially became a wholly-owned subsidiary of Chinese electronics manufacturer Lenovo.

Announcing the completion of the acquisition on the Motorola blog, the company said that its headquarters would remain in Chicago, along with its offices in Silicon Valley …

Motorola also confirmed that all the brands would remain in use.

The iconic Motorola brand will continue, as will the Moto and DROID franchises that have propelled our growth over the past year.

Motorola’s handset division, Motorola Mobility, has had a bumpy ride, and had been losing money for years when Google purchased the company back in 2011. It was widely believed at the time that Google’s main interest was in the company’s substantial patent portfolio – later confirmed by Google retaining most of the patents when it agreed to sell the company to Lenovo at the start of the year.

Lenovo said at the time the acquisition was announced that its mission was to surpass Apple and Samsung. Strategy Analytics said today that Motorola and Lenovo between them currently have an 8% market share of the global smartphone market.

The analysts pointed to economies of scale, combined distribution channels and bigger R&D and marketing budgets as the key benefits of the acquisition, but noted that Lenovo’s growth is slowing – in large part due to competition from fellow Chinese manufacturer Xiaomi, which yesterday overtook LG to become the world’s third-largest smartphone maker.

Strategy Analytics also warned that Motorola hasn’t made a profit for four years, despite the popularity of its flagship Moto X and mid-range Moto G smartphones, and that it typically takes several years to successfully complete a merger of this kind.