AT&T rumored to include its branding on Nexus 6 back 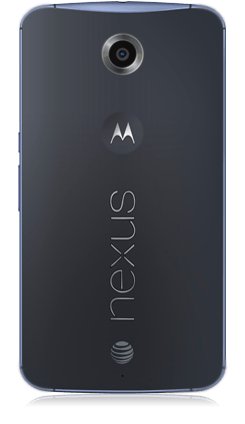 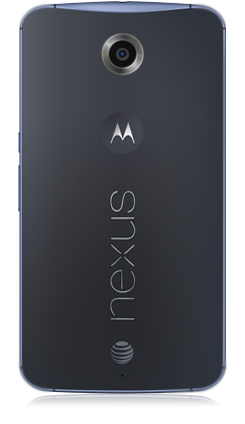 According to a recent rumor, AT&T plans to include its carrier branding on the back of the Nexus 6 (via Android Police). The image, taken from AT&T’s Business Direct page, shows the AT&T branding just below the beginning of “NEXUS” on the non-removable back. It’s not totally unsightly, but most people who buy a Nexus device expect it to include the Nexus branding, the manufacturer’s branding, and nothing else.

This isn’t the first time a carrier has included its logo on a Nexus device. For example, in 2011, Verizon included its logo on the back of the then current-generation Galaxy Nexus. Most people weren’t happy with that decision, but they had the option to remove the branding by switching out the removable back. This time, it looks like you’re going to be stuck with the AT&T logo.

So far, this is just a rumor, so those who don’t want the carrier branding shouldn’t worry just yet. It’ll be interesting to see how AT&T’s version of the Nexus will turn out. How do you feel about carrier branding, or more specifically, carrier branding on a Nexus device?